By Viralenock (self media writer) | 2 months ago

Mike Sonko have been exposing videos alleged to be from his previous government. Mike Sonko was removed from power after taking almost 10 months in court battling with cases surrounding him. He finally accepted and said that he is no longer interested in power. 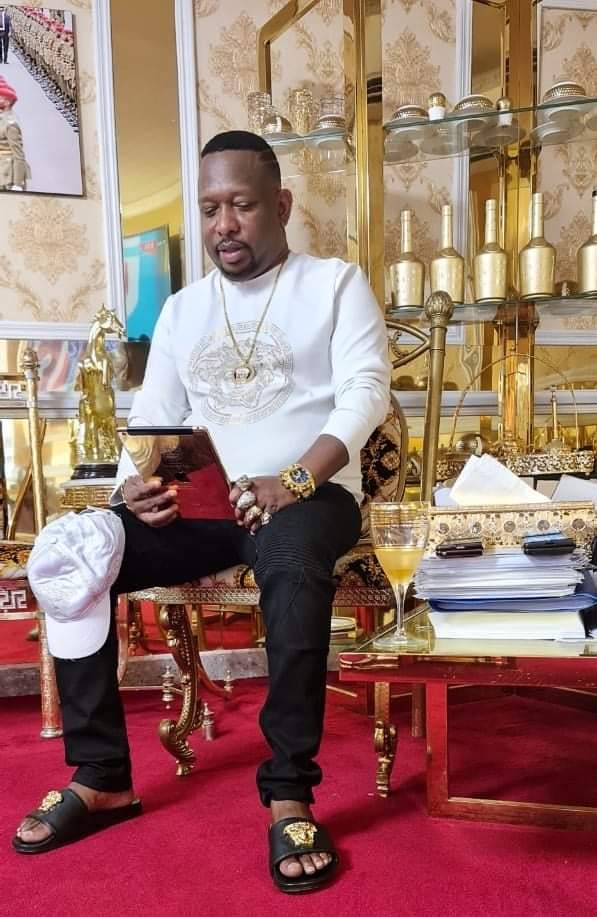 He now came and started sharing videos showing off how judiciary is very corrupt. He even touched some families by sharing a woman's (Nkatha) video. Recently various leaders have been raising issues concerning his videos most of them telling Sonko not to share them. Yesterday Mike Sonko said that he is not ready to stop sharing his videos because the court has not ordered him to do so. He added that he is going to continue sharing them. 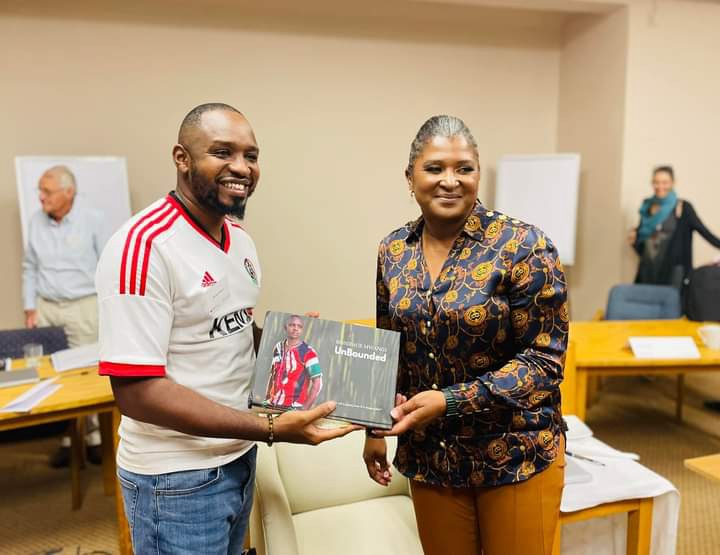 Today activist Boniface Mwangi has joined hands with Mike Sonko telling him that if you are denied to share the videos he can share to him privately so that he can share on his wall. Previously Boniface Mwangi had shared a photoshop photos of Uhuru Kenyatta wearing baby diapers terming him as a corrupt individual. Boniface Mwangi seems not to fear to speak out the truth even if it hurts anyone. During Uhuru's exposure he kenyans condemned him to stop it but he denied. "If Mike Sonko has any videos he wants to share exposing corrupt politicians, lawyers, judges and their mistresses, he can send them to me. I shall post them. 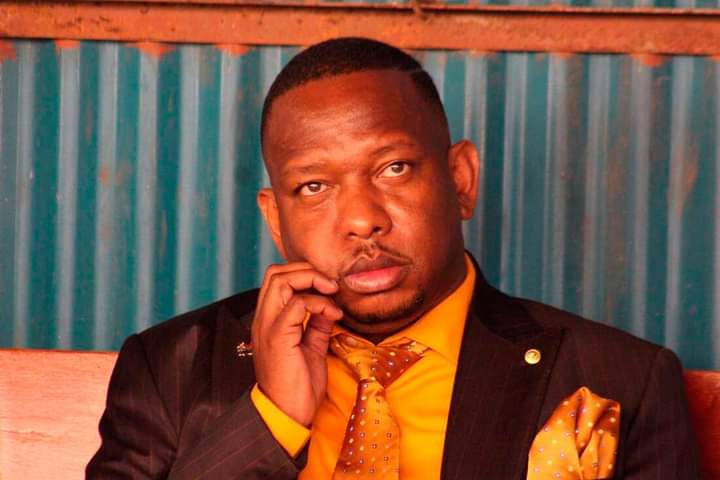 The court gagged Mike Sonko but not the 50 million Kenyans who want the evil, corrupt people who are destroying Kenya exposed. Has the Law Society released a statement on Mike Sonko’s expose on corrupt judges and lawyers? Has President Uhuru, Chief Justice Martha Koome and Inspector General of Police Mutyambai @ said anything? Has your favourite presidential candidate made a comment on the issue? Sonko’s recordings are proof that justice is for sale in Kenya." Boniface Mwangi posted

Content created and supplied by: Viralenock (via Opera News )