Raila Promises to Spill the Beans on How Votes Were Stolen

By Sportnews (self media writer) | 1 month ago 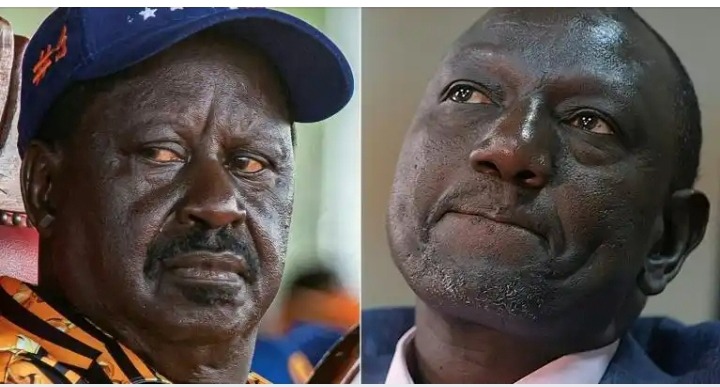 Raila Odinga, the leader of the Azimio party, pledged on Sunday, December 4, to expose the fraud that cost him the General Election of August 9.

Speaking in the Embakasi East Constituency of Nairobi's Utawala neighborhood, Odinga revealed that his party had conducted an independent investigation and vowed to name the brains behind the meticulous plan.

He believed that the quantity of allegedly stolen votes would have affected the election's final result. 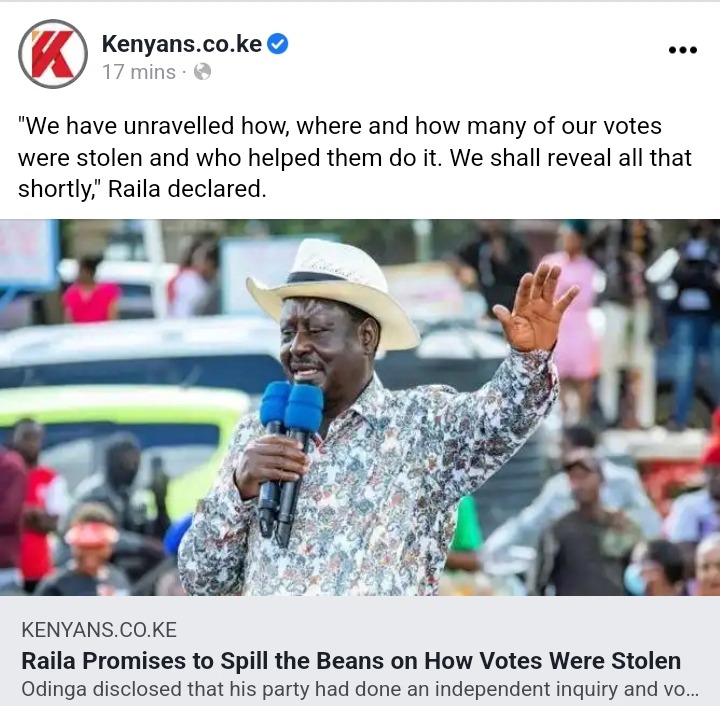 "We have uncovered who assisted in the theft of our votes as well as how, where, and how many of them were done so. Soon, we'll reveal everything "Raila announced.

President William Ruto was accused by the former prime minister of picking and choosing which of the four commissioners of the Independent Electoral and Boundaries Commission (IEBC) to suspend. 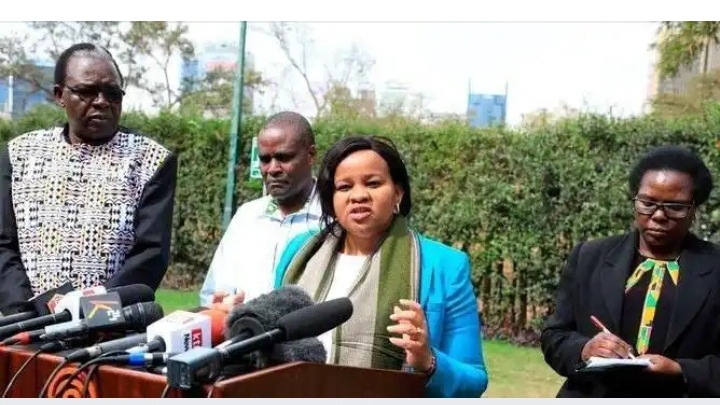 The Cherera Four are being demonized and hounded out of office, despite the fact that the court found Chebukati guilty of an offense and granted him freedom, Raila argued in her plea

He also affirmed that the first Cherera Four rally will take place as scheduled on December 7th.

On December 4, Ruto gave Interior Cabinet Secretary Kithure Kindiki the order to send officers to the rallies to guard the Azimio brigade. 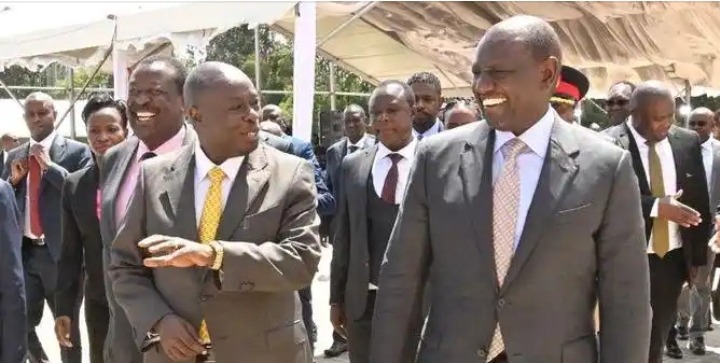 To protect Kenyans' businesses and property, an equal number of police officers will be stationed, issuing warnings against looting and vandalism.

On December 2, the president suspended Cherera, Masit, Nyang'aya, and Wanderi in response to suggestions made by the National Assembly Justice and Legal Affairs Committee.

Nyang'aya submitted his letter of resignation to the commission in the midst of the melee.