By Wilson_Nganga (self media writer) | 3 months ago

Former NASA Coalition strategist, David Ndii has thrown a bombshell against the former Prime Minister, attacking him against sentiment he made that he would jail all politicians who engaged into corruption and stole public money. 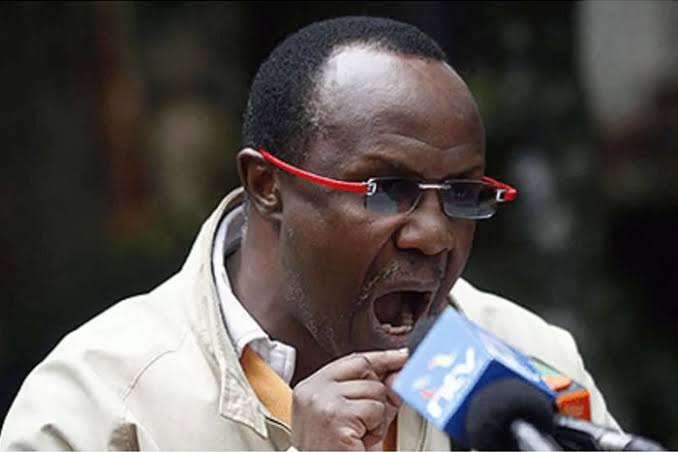 David Ndii was Speaking in his Twitter account, where he was responding to a tweet from one Kenyan who said that Raila is the only politician who explains how he will tackle his government.

However, when David Ndii saw this, he sarcastically expressed his support for Raila's way of facing corruption if he backed President, saying that he would support the move, but then the process be fair.

According to Ndii, if Raila decides to start the war, then he should allow the concerned agencies to follow up all cases including Eurobond, the Handshake among others.

This was a tweet that seemingly attacked the former prime minister who , he, Ndii believe that Raila was one of the beneficiaries in these cases.

"I fully endorse Raila’s anti-corruption platform. Let him jail all the corrupt without fear or favour. We were pursuing #EurobondHeistKe together, then he went mute after #HandCheque I challenge him to come out and say he will open a public inquiry." Said David Ndii