By JM.MENDOZA (self media writer) | 9 days ago 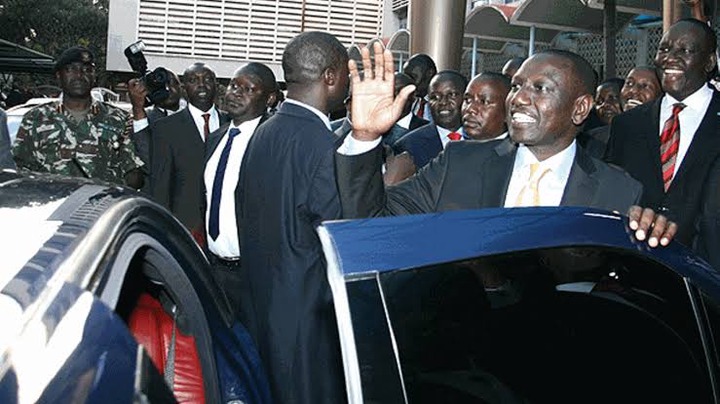 While addressing the residents including small-scale traders at Kitengela Town in Kajiado County, he has made it clear to the public that plans are being made by those opposing his bid to stop him from ascending to power.

However, he has not revealed the exact kind of plans being made by accused rivals whom he has referred to as 'Wadosi' which is translated as Dynasties in English term.

But though he has warned them of failing with their plans since he too has his untamable plans which will see him succeeding in his top ambition. 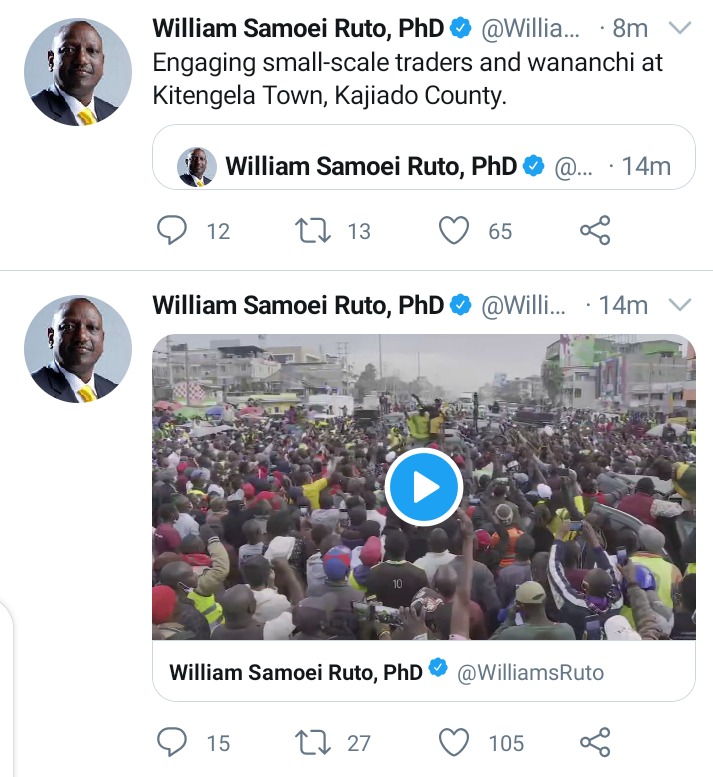 When talking of Dynasties as per his political language in the country, you know exactly whom he refers to as always brand himself as the Chief Hustler number one.

So besides the message going to the handshake duo, it also extends to the likes of Musalia Musalia Mudavadi, Kalonzo Musyoka, Gideon Moi, and Moses Wetangula who have also been seen making major meetings to discuss the way forward with the forthcoming general elections.

The same has been happening with Raila who was recently seen engaging with Business moguls from Mount Kenya Region in a high-profile meeting that was rumoured to have been sponsored by Uhuru.