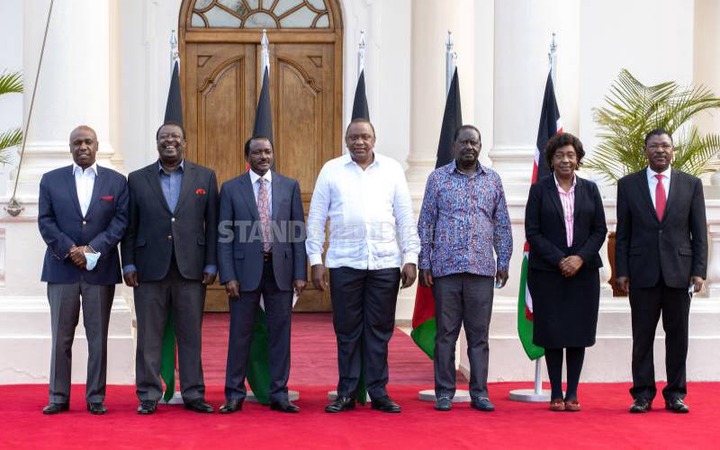 President Uhuru Kenyatta's latest remarks while addressing the nation during the official launch of Nakuru City has elicited mixed reactions among many Kenyans. According to latest reports, it's alleged that the president has certainly endorsed Former Prime Minister Raila Odinga for the presidential seat despite varied opinions by Kenyans on the possible candidate for endorsement by the President. 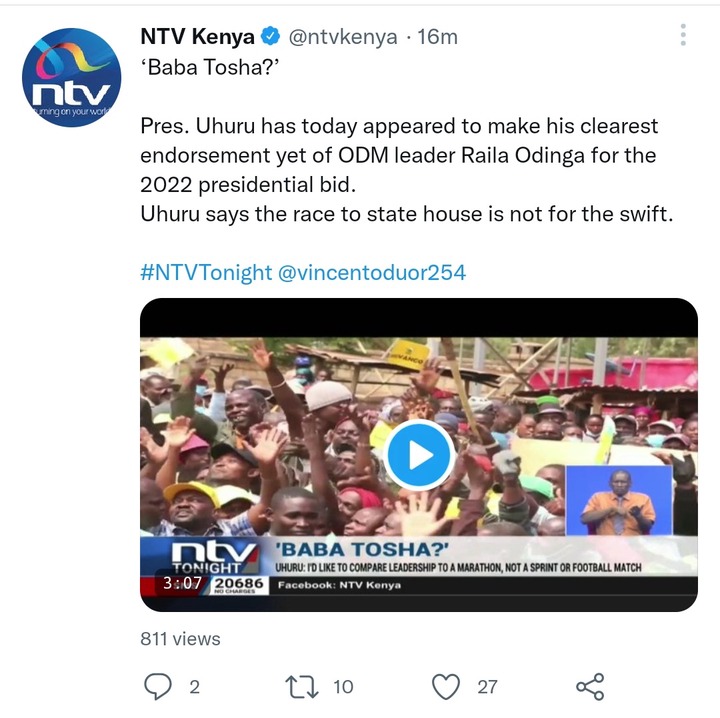 Raila's endorsement by President Uhuru Kenyatta as the favourite for the top seat comes just days to the official announcement by the former Prime Minister over his presidential bid. Raila is set to officially announce his ambition to vie for the top seat. The great relationship that has recently existed between President Uhuru Kenyatta and ODM party leader Raila Odinga could have catalysed the process following the big announcement by the president. 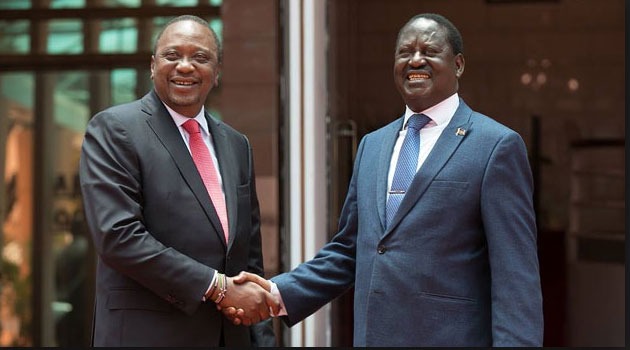 Uhuru's remarks has however elicited mixed reactions among Kenyans. A section of Kenyans have opposed the president's move while others have backed up his move to endorse the former Prime Minister. The race for presidency has become stiff with several top politicians lined up for the top seat, among those contending for presidency include UDA party leader DP William Ruto who has been going round the country campaigning in a bid to popularize his presidential ambitions ahead of the general elections.