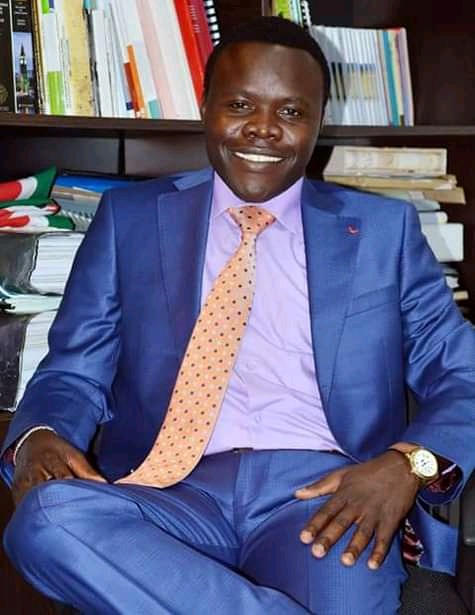 The 2018 Migori senatorial by-election would prove to be the most bitterly contested polls in Nyanza's recent history.

Having stamped his authority in the region's politics for the last two decades, ODM leader Raila Odinga, was for the first time facing one of the biggest headaches of his political career.

Initially, it appeared as if the former Prime Minister's party would have an easy ride in the Migori by-election following the death of Senator Ben Oluoch Okello.

With veteran former cabinet minister Ochilo Ayacko being the man flying the ODM flag in the mini-poll, an easy victory was guaranteed. After all, another political big lorry in the county- Dalmas Otieno- had withdrawn from the race after landing a top Government job.

This is before Eddy Oketch, a 26-year old American-educated peace ambassador, declared that he was in the race! 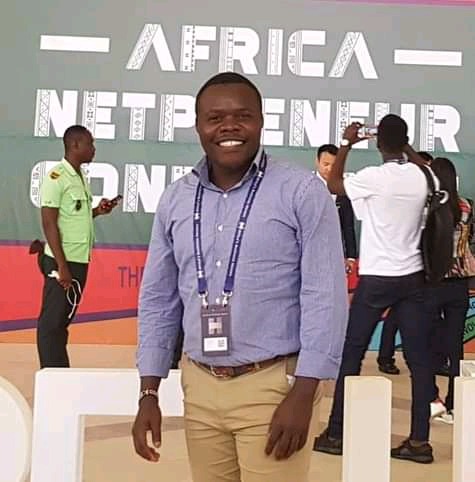 Having finished second to Oluoch during the 2017 general election, Oketch was more than determined to finally clinch the elusive seat.

At just 26 years, Oketch would go on to run one of the most expensive campaigns in the history of Migori as he traversed the cosmopolitan county on a chopper. ODM was given a scare. It forced the former Prime Minister to camp in the region for two days campaigning for Dr Ochilo.

Amid claims that his campaign was being funded by Deputy President William Ruto, Oketch remained level- headed and never accepted to be distracted. 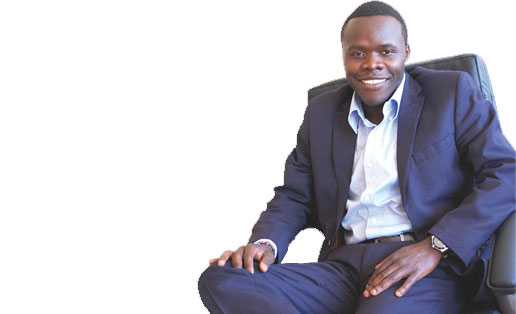 When the final results were announced, Oketch had managed to poll around 65,000 votes against Dr Ochilo's 83,000. It was a bitter sweet loss for the 26-year old.

Though he had failed in his second attempt to win the seat, the Yale University-educated Oketch is a proud man.

But after his 2018 heroics, where is this man who decided to take the political Goliaths head-on? For almost one year, little or nothing has been heard from him. Is he still in politics?

With only 9 months remaining to the next general election, the now 29-year old is facing race against time to bring his political career back on track. But can he really elbow out ODM from its stronghold?