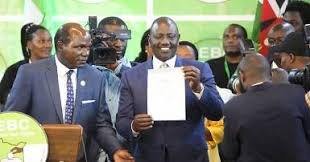 According to news from a reliable source, the Vice President of Kenya defeated the Honorable Raila Odinga, former Prime Minister of Kenya and leader of the Orange Democratic Movement party, after winning 50% of the total vote.

The government, through its spokesman, has urged Kenyans to ensure that they continue with their daily activities in the nation.The government spokesman expressed his opinions and suggestions on the matter through his various social network accounts. , Kenyans, who responded to his words by using their various social media accounts to share their thoughts and recommendations on the matter, have urged the former Prime Minister of Kenya and leader of the Orange Democratic Movement party to speak out and the announce next course of action. 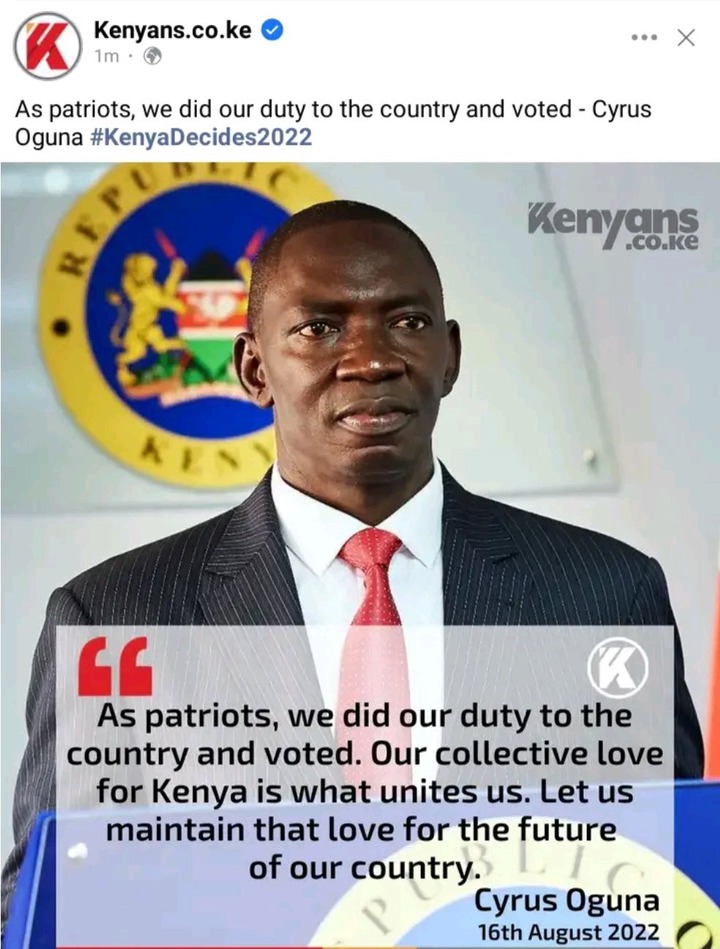 Most Kenyans apparently felt it was unfortunate that the country's former prime minister has yet to speak, although many people expected him to do so and explain what happened.

A plan to have this great leader take over from Chebukati as IEBC chair, Hon Alinur alleges

Forgive Me For My Son's Behavior: Museveni Tells Kenyans As He Reveals Why He Promoted His Son