The commission has stated that it will not reinstate the aspiring Kakamega County Governor's security detail following his recent remarks claiming that police jobs were for the uneducated.

NPSC has stated that despite Malala making a public apology over his remarks that seemed demeaning to the police, his security will not be reinstated because it was shallow.

NPSC Chairperson Eliud Kinuthia on Sunday, May 29, the police employer noted that it would no longer entertain a situation where its employees were subjected to ridicule while in the line of duty. 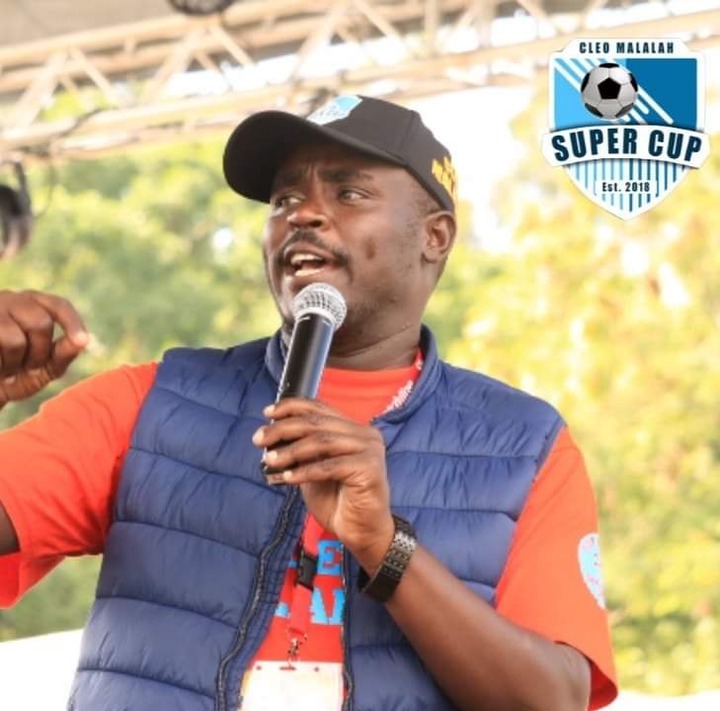 He has further stated that unless and until Senator Malala formally apologised to police officers through their employer, his bodyguards would not be reinstated.

"If you want, you can take all those youth you claim have dropped out of school in Kakamega and make them your security. My police officers will not protect a politician who does not respect them," he stated.

The move by NPSC has triggered mixed reactions from Kenyans including;