Renowned Kenya Kwanza Politician, honorable Bonny Khalwale has called upon COTU boss Francis Atwoli always remember that the man who he used to refer to as a thief has been elected as president the elect of Kenya. 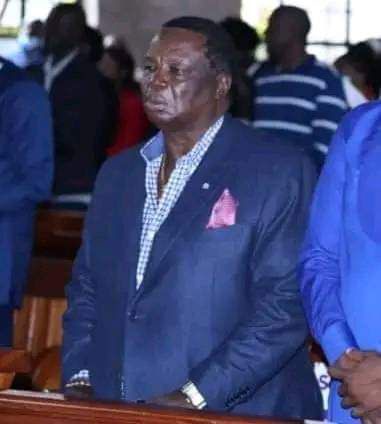 Taking to his Twitter account, Bonny Khalwale has called out Atwoli for referring to him as the child from a poor background.

In a news report that has been shared by a reliable source of information, it has been revealed that Odinga's chief Agent has claimed that IEBC Chairman Wafula Chebukati is yet to give them form 34 C which they claimed they have been demanding for a long time.

According to the reports given by Raila's agent, he claimed that the IEBC Chairman Wafula Chebukati has been Evasive. Taking to his different social media accounts to express his opinion and suggestions on the matter, renowned ODM Politician Olekina has called upon Chebukati to find a quick solution to this.

While reacting to this incident, kenyans who took to social media accounts to express their suggestions on the matter have called upon the inspector General of police along with the director of criminal investigations to conduct an investigation in order to prove these allegations.

According to the reports given by most Kenyans, they claimed that it was so unfortunate that the IEBC is yet to do something about the increasing cases of alleged irregularities within the IEBC organization despite the fact that Alot of people are currently waiting for the Presidential election results. 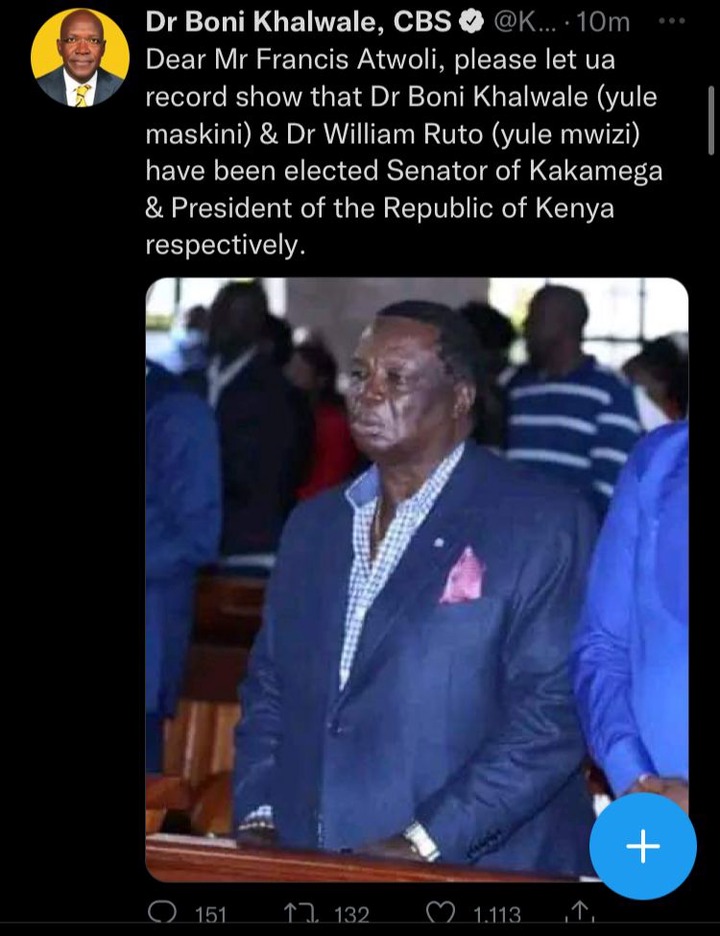