Kitui Senator has called out the government on what he describes as the ill treatment of Agnes Tirop. Senator Enoch Wambua, while speaking giving his contribution to a motion on Tuesday, October 19, said the athlete was abandoned even at her death.

Senator Wambua told the House that Nandi Senator, Samson Cherargei, had approached him to contribute to the burial arrangements of the slain athlete. He argued that the government should have taken the expenses since Tirop flew Kenya's flag. 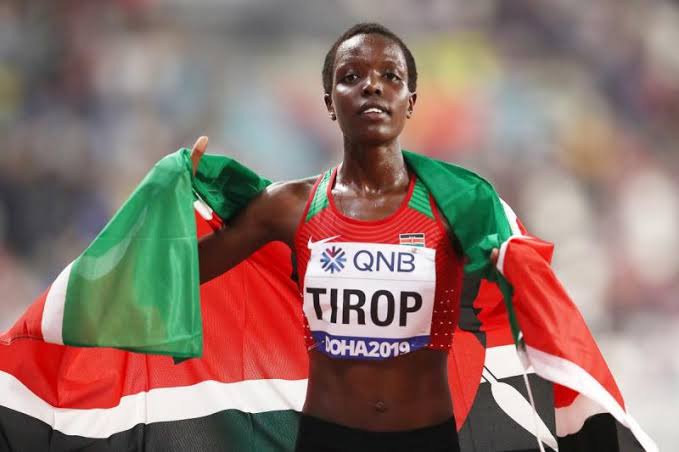 “It is a big shame that for a person who has flown the Kenyan flag so high internationally, we are making small contributions, and the state is doing very little to even accord her that decent send-off,” he stated.

He first accused the government of abandoning Tirop when he jetted into the country after taking part in a 5000m marathon in the 2020 Tokyo Olympics. He said they should have given her psychological support for the challenges she was going through in her family.

Senator Wambua also sent a message of condolences on behalf of the people of Kitui, stating the government had already punished the deceased twice and warned against the third one.