The Day Kalonzo Called Ruto To Betray Raila, But Ruto Put Him On Speaker While With Raila

By WawireCornel (self media writer) | 9 months ago 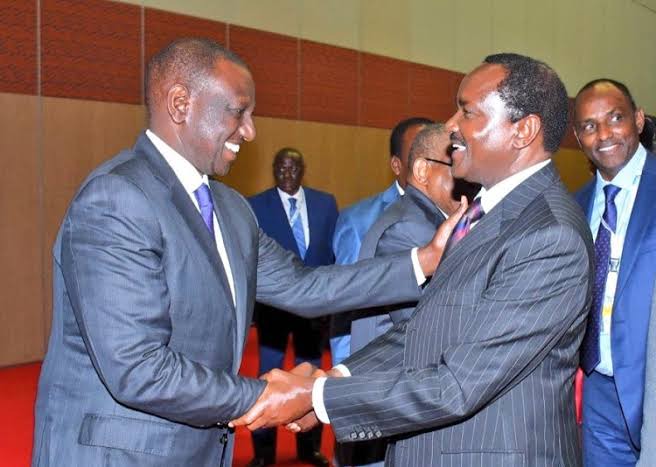 Politics is a game of betrayal. This has always been seen among Kenyan politicians who have turned against their close allies in various scenes.

According to Joshua Odhiambo Nyamori, who was quoted by political commentor Gordon Opiyo, Kalonzo popularly known as watermelon called DP Ruto, then a close ally to the former Prime Minister, asking him to ditch Raila for Mwai Kibabi.

However, being an loyal person, Ruto put Kalonzo on speaker while receiving his call to make sure Raila heard what the conversation was about.

"Joshua Odhiambo Nyamori narrates how in 2007, Kalonzo jumped ship, and tried to convince Ruto to abandon Raila. What did Ruto do? Wakili Nyamori says that Ruto took Kalonzo's call when he was with Raila, put him on speaker phone, and ensured that Raila heard how Kalonzo was luring him to join Kibaki," wrote Gordon Opiyo.

Unfortunately, years ahead, Raila betrayed Ruto despite him standing with Odinga at a time they needed each other the most.

Worse, Raila contributed a lot for Ruto to be jailed at the ICC, during their post-election violence case at the Hague.

In his observation, Opiyo pointed out that only Ruto and Mudavadi have been loyal to their partners.

"Ruto and Mudavadi are the only Two people among the top politicians that have demonstrated loyalty and honesty in their operations," noted Opiyo. 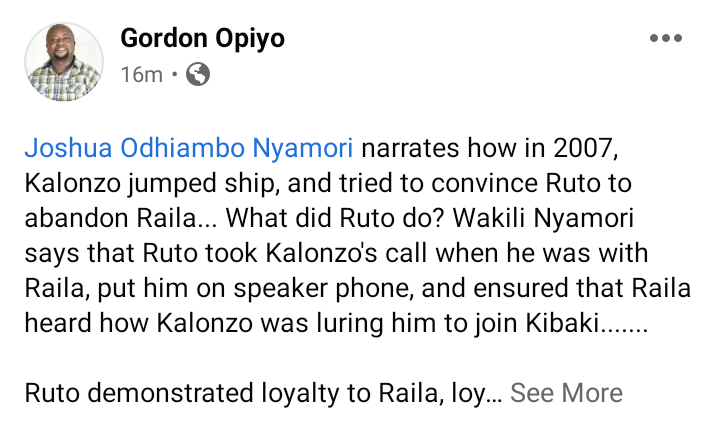 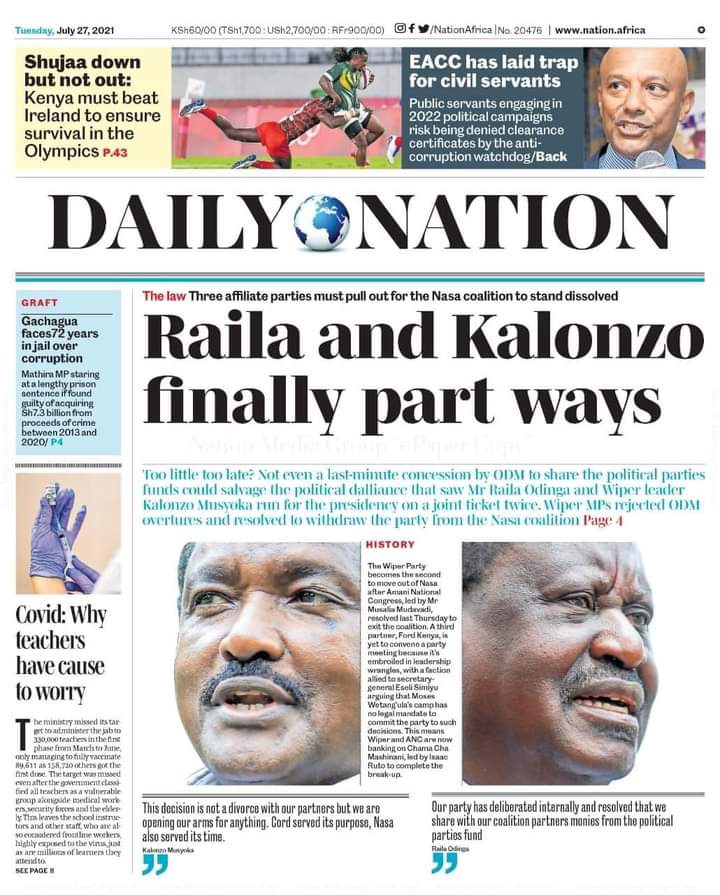