By youngvanp (self meida writer) | 22 days

Political Parties Disputes Tribunal has reinstated Kakamega Senator Cleophas Malala as the Senate Deputy Minority Leader until the case is heard and determined. 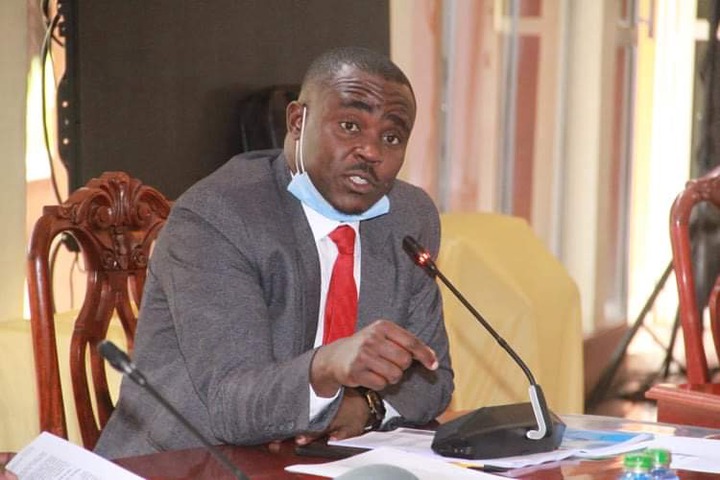 ODM Senators had on 24th March, 2021 unilaterally passed a resolution to remove Malala in NASA parliamentary group meeting held on Wednesday, March 23, morning, at the Senate. He was replaced with Kilifi Senator Stewart Madzayo.

Malala petitioned the decision by the ODM at the tribunal terming it as illegal and against the 2017 NASA coalition agreement. 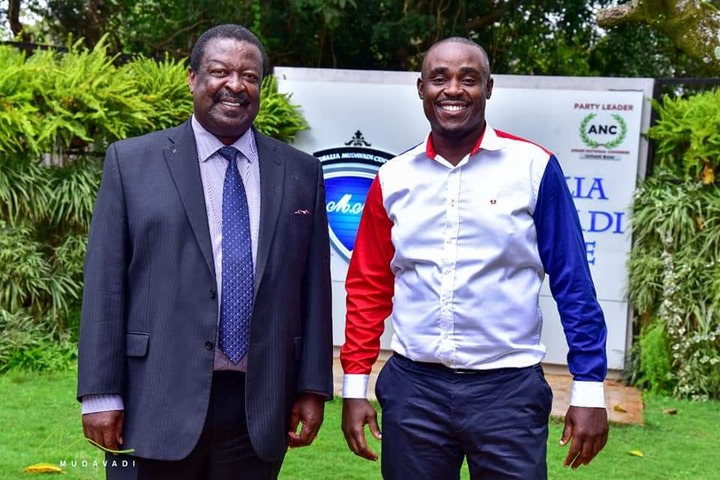 ANC part boss had vowed to fight back, condemning the decision by the ODM as hostile and unbecoming. He had promised not to let the issue lying down

Today could be one of those moments that the fight by the ANC has bear fruits after the tribunal handed them a victory . 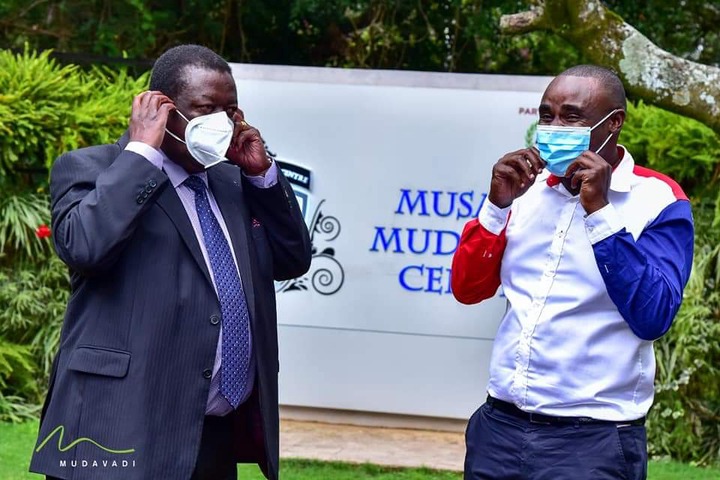 Shortly after the victory, the Senator met with his ANC party leader Musalia Mudavadi at his Nairobi home.