By NewsHourKE (self meida writer) | 28 days

In a meeting held today on disbursement of Covid-19 funds by the Senate Health Committee, Senators led by Kisumu Senator, Hon. Fred Outa and Murang’a Senator, Hon. Irungu Kang’ata, issued warnings on Governors who fails to appear when required to, on matters of Covid-19 funds and instead decide to send their County Executive Committee (CEC) Members on their behalf. 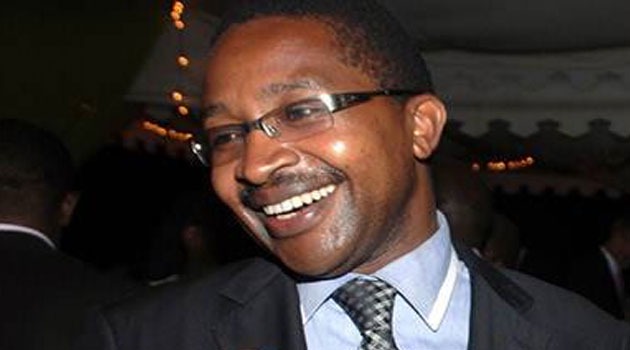 The warning rose after Murang’a Governor Mwangi Wa Iria failed to attend the meeting and having instead send his CEC as representative.

According to Hon. Outa, the decision by the Murang’a Governor’s failure to appear before the Committee is a misleading for the entire crew, adding that the hon. Governor must be summoned for explanations.

[If we take this direction that we have seen from Governors, then we are starting on a wrong foot and it will be in order to provoke our standing orders to summon Murang’a governor] Senator Outa.

Senator Ole Kina [Narok] while supporting Senator Fred stressed that the Governors must take the matters on discussing about Misappropriation of the funds seriously otherwise it will still haunt them after retirement.

In the previously released reports on the misappropriation of the Covid-19 funds, Count Governments which received at least Ksh13.8B are said to have misused the funds, after it was revealed that the counties bypassed KEMSA during the process of procuring supplies. .

After a long debate, the chair ie. Senator Michael Mbito [Trans-nzoia county] adjourned the meeting while ruling the Murang’a Governor to appear on Wednesday for the rescheduled meeting. He concluded saying that the committee will make their decision, if the Governor fails.