By Politicalmirror (self meida writer) | 8 days

Mwai Kibaki is one of the most respected individuals in the republic of Kenya and African continent at large. He is the former president of Kenya where he ruled the country from the year 2002 when he took over from president Moi to the year 2013 when he handed over to president Uhuru Kenyatta. 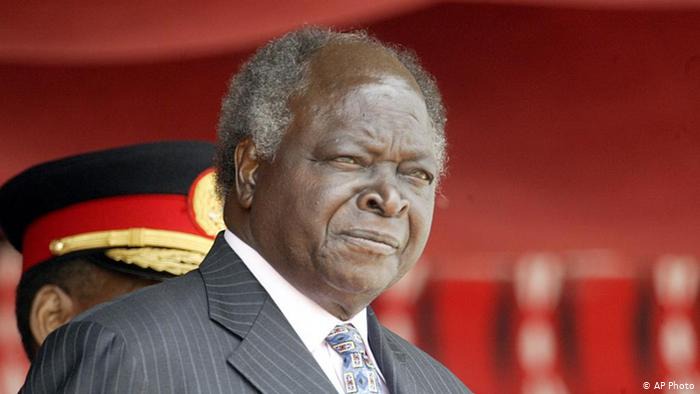 Now, some from yesterday night, hon Mwai Kibaki started trending of on Twitter. This means that majority of the Twitter users are now tweeting about him. After looking keenly on the people's tweets, I found the main reason why Mr Kibaki is now trending. As seen from the tweets, people are praising Mr Kibaki for being the best minister for finance in the republic of Kenya. People are saying that Kibaki is the person who boosted the economy of this country. Let's look at some of the people's tweets. 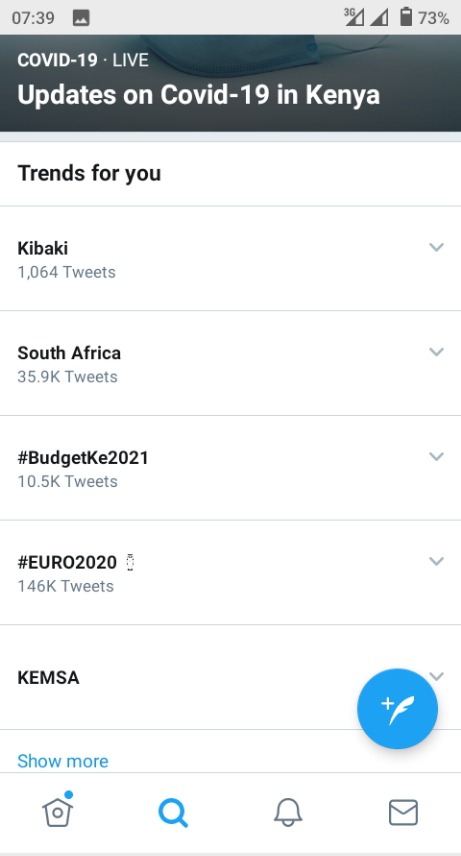 "Kibaki did12 good years in Finance.. 9 of those Vice president....Wooow! Guy knew everything government for sure." Said Mr Paul Mwago

"Kibaki was a great Finance Minister and the best President in history. He was a finance Minister for 12 years; tells us about his competency in the field. Working on a budget of less than 200 Million though must have been tough," said Mr Bethwell Cheruyot

"We will never have a president like Mwai kibaki. The man took the presidency with economic mind which he applied very successfully. God bless that Mzee." Said Mr Dan Nyagah

"During Kibaki’s time we used have a budget deficit of 400B that was easily raised by the Judiciary, other govt fees and small small borrowing...now we have a deficit of 1.7 Trillion. The deficit is bigger than Kibaki's last entire budget. Tano Terror! Kusema na KuTENGA." Said Mama JJ

'He Can Walk and Talk' Corazon Kwamboka Gushes Over Her Son With Fitness YouTuber Frankie.

Do This And You Will Pass An Interview

Forget the Abrahams and the T-90s, this is the Worlds Best and Fatal Tank.

"God Why Me, Who Did I Wrong To Deserve All These Problems;Woman Cries.

DP Ruto’s Photographer Thanks Him For Job Opportunity