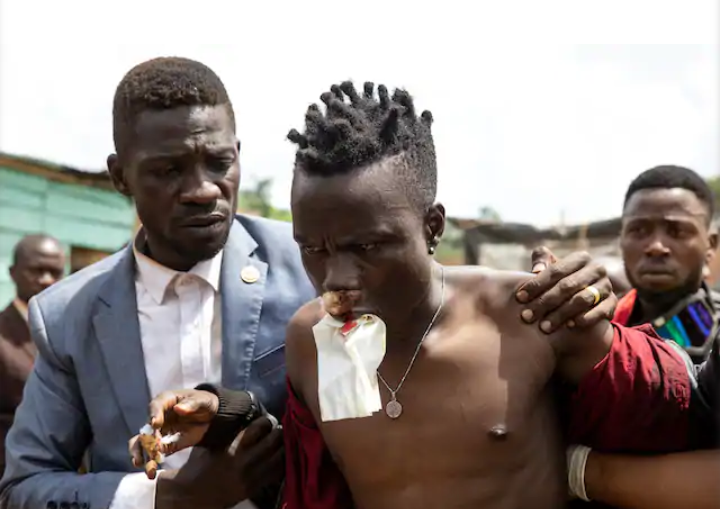 January 14th next year will be a special day for the people of Uganda. The majority of them who have attained the minimum age required to vote will be heading to the polls to elect their new leaders who shall occupy different seats across the country.

However much attention is focused on the presidential race that involves the incumbent President Yoweri Kaguta Museveni and the leading opposition candidate Robert Kyangulanyi popularly known as Bobi Wine. Bobi Wine was a celebrated musician before venturing into politics and he is seeking to end President Museveni's reign in Uganda. 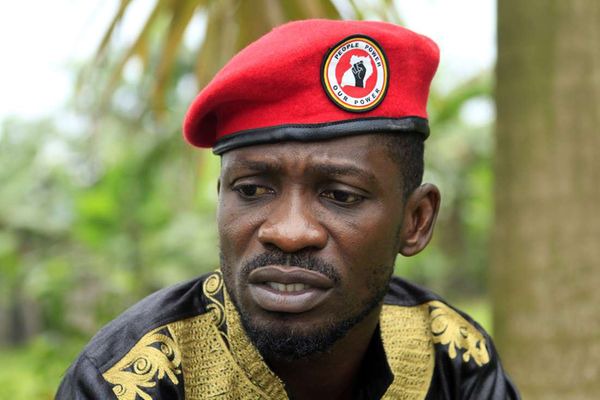 Bobi Wine has endured a difficult period since becoming the main opposition figure in Uganda. Since declaring his interest to vie for the presidency and after being verified and cleared to become a presidential candidate he has been arrested several times by police officers and his campaigns were distracted by frequent clashes caused by the police.

The leading newspaper in the United States, The Washington Post Opinion has written an article demanding the United States government to intervene and take immediate action on the ugly scenes that is has been experienced in Uganda. 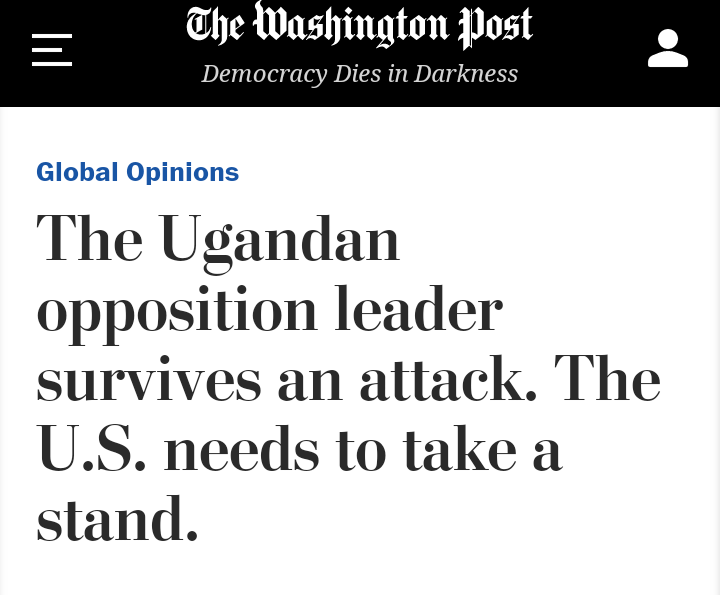 According to the content published, the author wants the US government to cut funds that are directed to Uganda immediately because President Yoweri Museveni uses US taxpayer's money badly to brutalize innocent civilians.

The Washington Post reveals that the Museveni regime is sustained by nearly $2billion in aid that is given by the US and other monetary institutions such as the World Bank. The author Jeffrey Smith wants all this to be suspended as a punishment to Museveni. 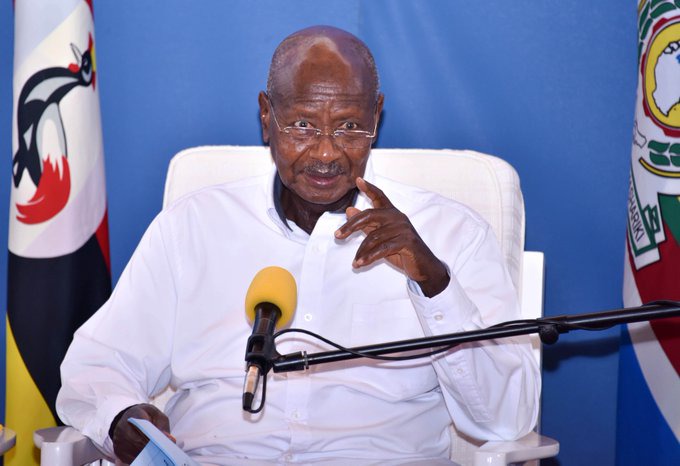 Jeffery Smith also advises the incoming administration of Joe Biden that is said to be prioritizing human rights across the world to do the following;

First to launch a comprehensive review of all financial assistance to Uganda and any humanitarian assistance to be given to the third party such as civil society group to continue supporting Ugandans. 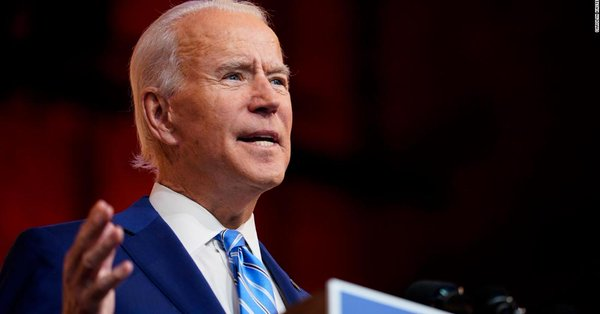 Second, the U.S. government should ban Museveni and his close allies responsible for human rights abuses from getting Visas and participating in US-funded functions. Any assets belonging to Museveni and his family in the US should be frozen.

Thirdly Joe Biden should temporarily recall the US ambassador from Uganda to Washington, D.C. in the US for further consultation as other policies are being finalized. 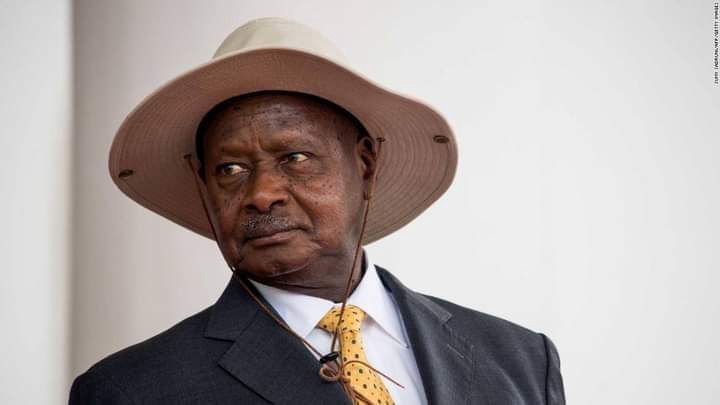 This would be a major blow to Museveni since he has been termed as a long-time dictator that has refused to leave office since the 1980s.

Coalition That May Lead Ruto To State House Direct.

Tuesday: A Fresh Blow to DP Ruto As Cate Waruguru & Kareke Mbiuki Are Among MPs In The Chopping List