President Uhuru To Meet With Raila Odinga and Team, Kicks Off Brief On Presidential Results 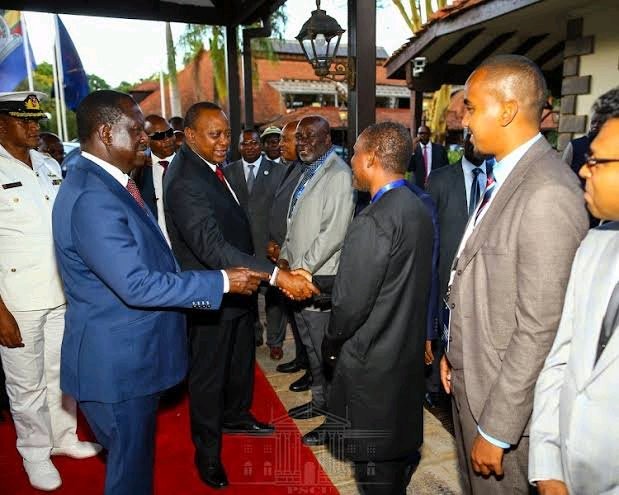 According to the Star, the president wants to review his coalition's performance and agree on the next steps, with the expectation that the Azimio team will defeat the Kenya Kwanza team, which is supporting Deputy President William Ruto's statehouse bid.

The president is also expected to discuss the presidential results, which have yet to be fully tabulated and announced by the Chairman of the Independent Electoral and Boundaries Commission, Hon Wafula Chebukati.

Dennis Onsarigo, former Prime Minister Raila Odinga's press secretary, has also confirmed that the meeting will take place at around 10 a.m., but has declined to say where. 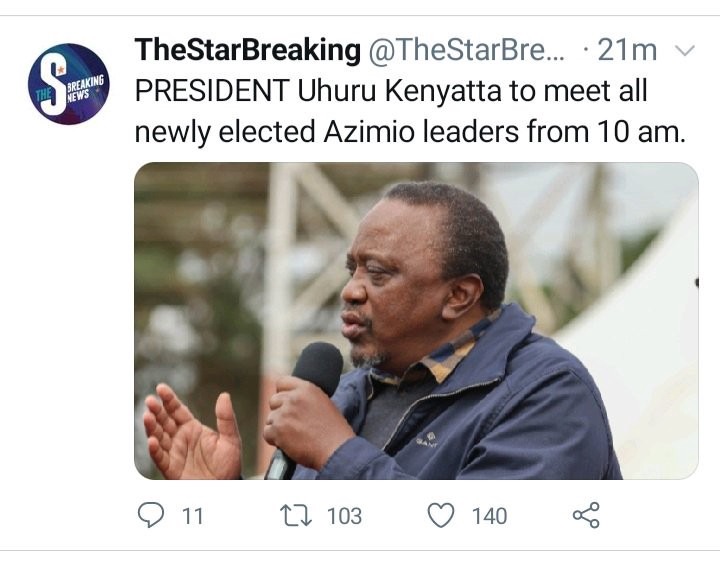 The meeting will take place as the Azimio secretariat has stated that they are confident of Raila Odinga's victory and are only waiting for the IEBC Chairman to make the official announcement.

"We have completed our tasks, and the rest is now up to the IEBC. We believe Raila will win based on our data, but we will wait for official confirmation from the commission because we respect institutions "Raphael Tuju, Executive Director of the Azimio Secretariat, stated.

Raila's Tough Task Of Warding Off Ruto Onslaught in Gusii

Here is Wetangula Instruction to KK and Azimio

Peter Kaluma Mourns the Demise of His Father