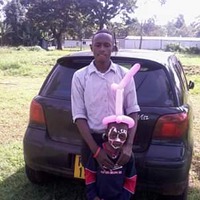 By Hassmohaz | self meida writer
Published 18 days ago - 9 views 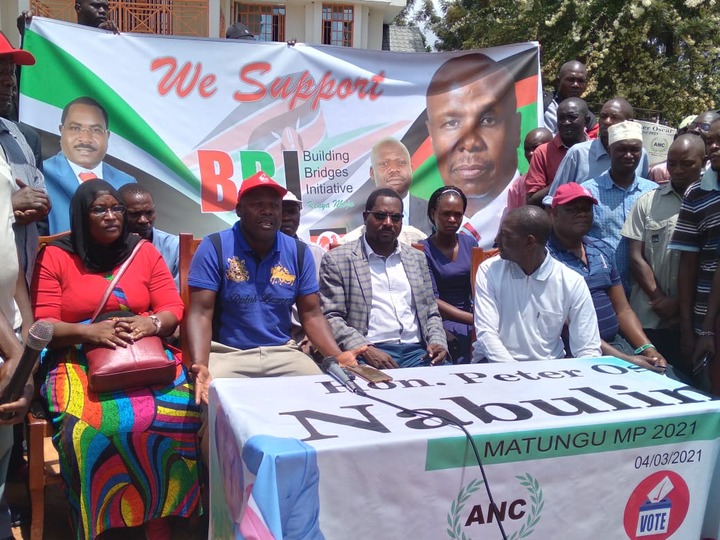 Mr. Sumba observed that, as per the ratings, Nabulindo was best fit for the seat and to make this journey a success, there was need to rally more support behind him.Sumba also disclosed that apart from KANU, ANC was receiving support from Mosses Wetang’ula’s led Ford Kenya and Kalonzo Musyoka’s Wiper Party all who are slated to pitch camp in the area from Thursday with a series of mega rallies. 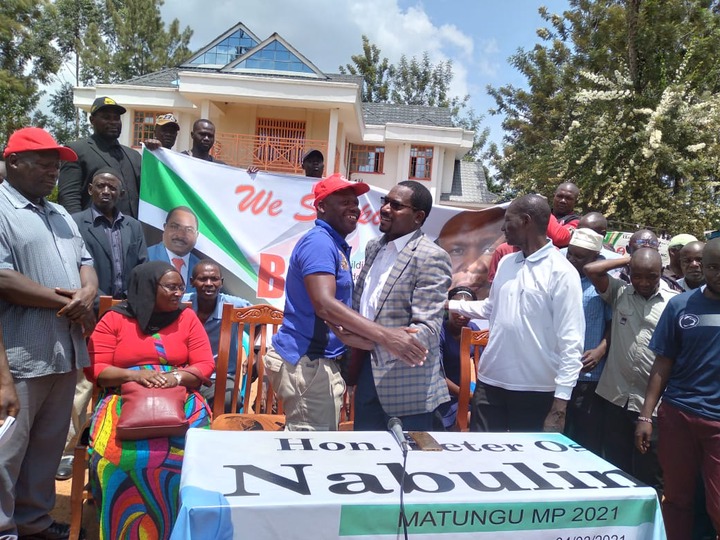 “We are here in the spirit of the BBI and we all need to be honest with each other that this contest is being watched all over the country because it's meant to test the 2022 presidency support in Western,” Sumba stated. 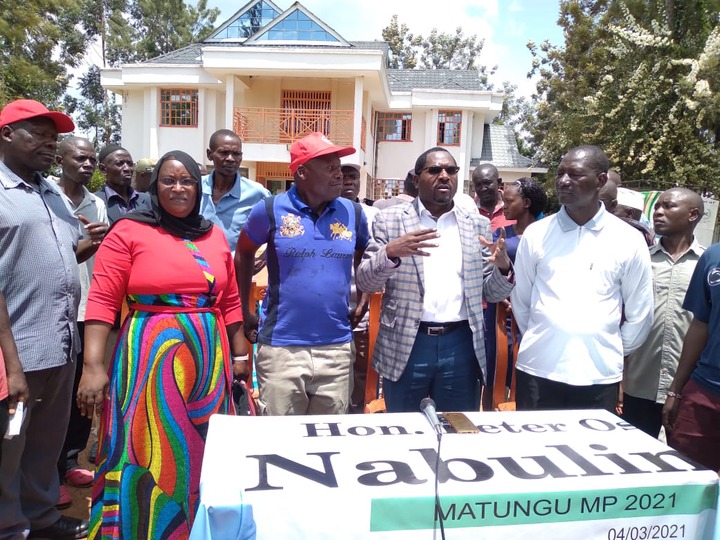 On his part, Mr. Nabulindo condemned those causing chaos in the area and called upon the electoral body IEBC to seek reinforcement from relevant authorities so that those found culpable can be prosecuted.He also asked the Wafula Chebukati-led commission to conduct a free and fair election so that voters can get justice after they cast their votes.This was happening as party leaders comprising KANU chairman Gideon Moi, Moses Wetang’ula and ANC’s Musalia Mudavadi were in Kabuchai Constituency jointly campaigning for the Ford Kenya candidate  Mr. Joseph Wekesa Kalasinga.

Content created and supplied by: Hassmohaz (via Opera News )

ANC Party Armani National Congress KANU Musalia Mudavadi Nabulindo
Opera News is a free to use platform and the views and opinions expressed herein are solely those of the author and do not represent, reflect or express the views of Opera News. Any/all written content and images displayed are provided by the blogger/author, appear herein as submitted by the blogger/author and are unedited by Opera News. Opera News does not consent to nor does it condone the posting of any content that violates the rights (including the copyrights) of any third party, nor content that may malign, inter alia, any religion, ethnic group, organization, gender, company, or individual. Opera News furthermore does not condone the use of our platform for the purposes encouraging/endorsing hate speech, violation of human rights and/or utterances of a defamatory nature. If the content contained herein violates any of your rights, including those of copyright, and/or violates any the above mentioned factors, you are requested to immediately notify us using via the following email address operanews-external(at)opera.com and/or report the article using the available reporting functionality built into our Platform