By TheKamams (self meida writer) | 3 months 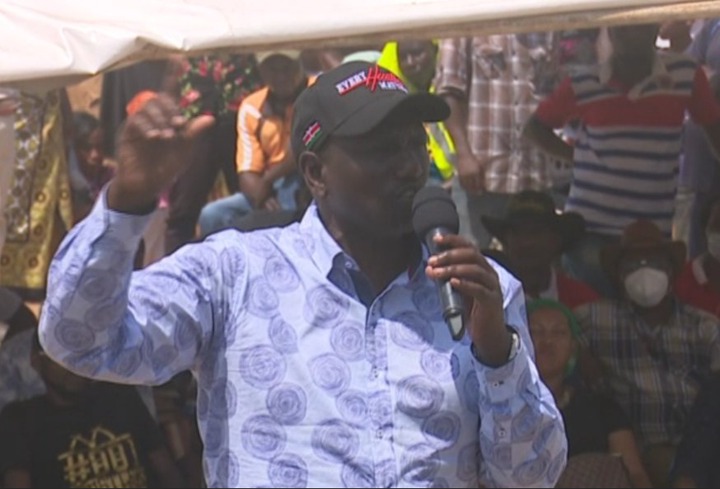 While speaking in Kilifi County, Deputy President William Ruto warned Raila that they will use and dumped him. He warned that if he is not careful what happened in 2017 was going to repeat itself.

Ruto called Raila and his political party,ODM, as clueless and planless just the way they were in 2017. Speaking at Kadogo area in Kisauni,he alerted Raila and his sycompats to prepare for a serious battle come 2022.

"In 2017, I told this people we are competing with them. At that time they were clueless, planless and radar-less. Three and half years later, I see they are still there. They are just going round in circles", Dp Ruto said.

Ruto also said that the opposition leaders are super confused hence revolving around the president in the name of supporting BBI only to seek for his endorsement for 2022 general elections. He went ahead to warn them that they will be surprised because the endorsement they are seeking for,they won't get it. 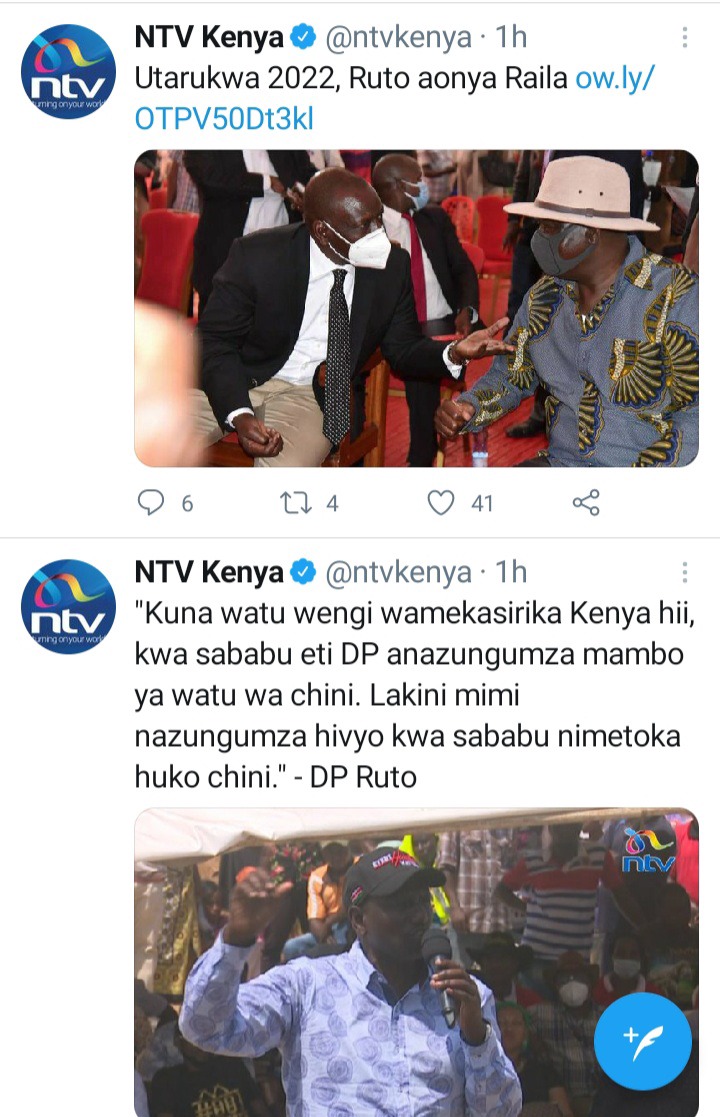 "How can a person from another party, be approved by Jubilee leaders. Stop cheating, bring your policies.We have said that we want to start from scratch to change the economy, stop going around the offices, you will get stuck again. If you see someone who is in opposition waiting to be approved by someone in government, they do not understand, ”he said

Ruto accussed Raila of bringing tribal and divisive politics by trying to push for consitutional amendment through BBI just to create political seats in the government for the few chosen ones.

Dr.Ruto brushed off claims that he has encouraged economical classicism in the country by helping middle class citizens, especially youths to state businesses. According to ODM leader Raila, Rutos continued hustler narration and dishing out of business start-up to the youths is just moves of a dying donkey and trash activities to redeem himself politically. 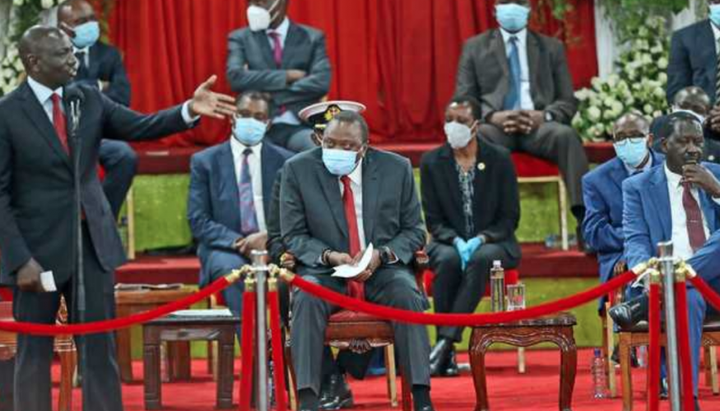 In response,Ruto said that he is working towards achieving the Jubilee manifesto and promises they made to the youths which Raila by his infringements into the government has led to its unfulfillment. Ruto has promised to fulfill the promised agendas when elected has the presidentify come 2022.

He urged coastal leaders to stop their plans of forming a local regional party but join him in the United Democratic Alliance (UDA).

Dr Ruto assured coastal leaders that he would not leave them behind after supporting him to win the presidency as it has been witnessed before.

"The Kenya's political problems is fraud, crooks and cheating others during election campaigns and then leaving them behind after clinging into power," he said. 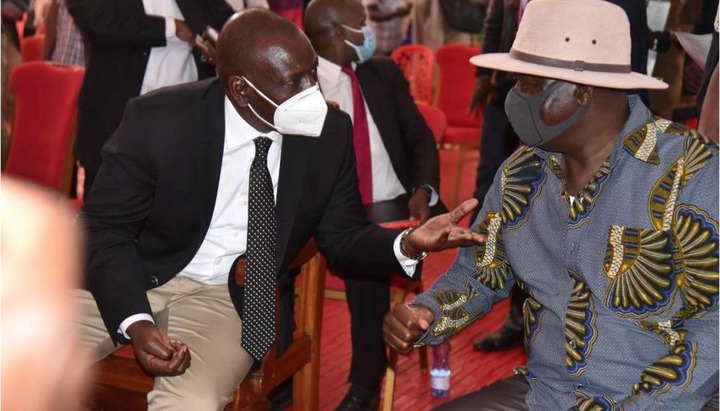 “So, if you are looking for a gentleman who keeps his promise and his words, come and let us walk together. I am told you vote for someone and then they forget you, ”he added.