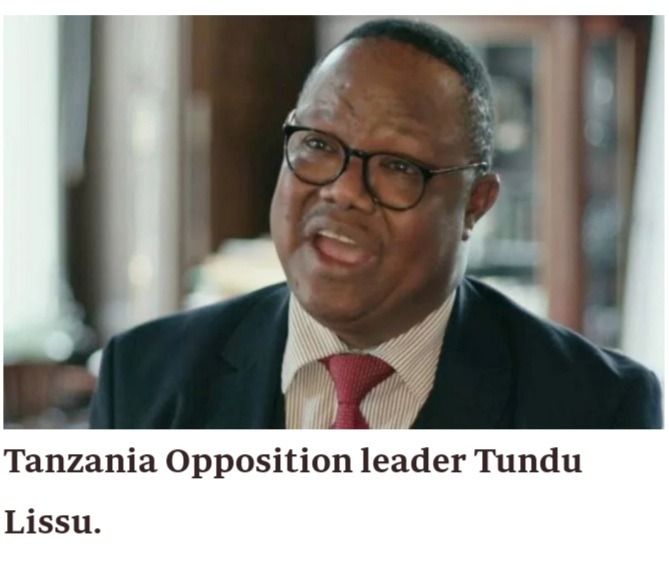 Tundu Lissu, while appearing before Citizen TV in Nairobi yesterday Monday, argued that the Building Bridges Initiative only wants to increase the powers of the president besides reducing or distributing them towards other arms of government.

The Chadema Vice Chairman also noted that the creation of the office of Prime Minister as spelt in the Initiative is an illegal idea as he/she will remain powerless, only serving under the president. 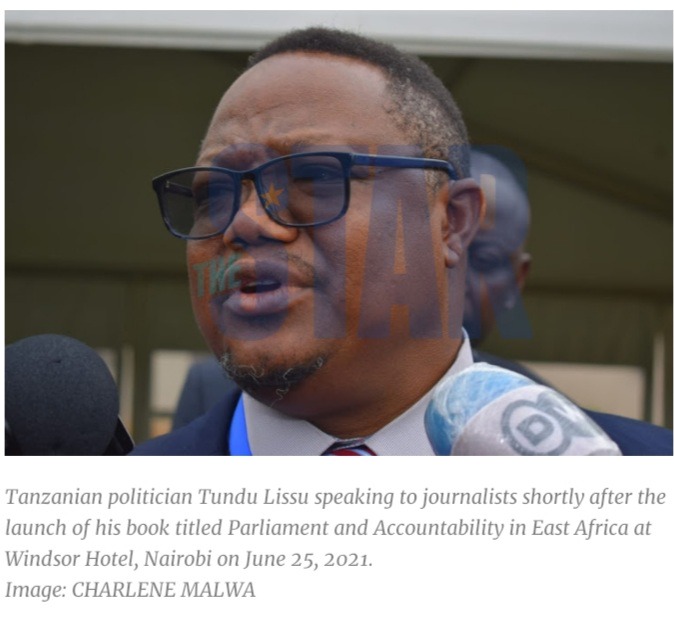 This, he noted, would move the country backward as in Tanzania in terms of leadership positions, something he said that Kenyans should fight for and out do.

“I’m very doubtful about BBI, and the motive behind that are the key Constitutional problem that I see in Kenya, and that has perplexed Kenya since 1964 is presidency. In my view, what Building Bridges Initiative does is to supplement rather than cutting off the presidential powers,” Lissu said.

“The most significant aspect of BBI is the intent of creation of the Prime Minister post; the Prime Minister who is visualised in the BBI is not a different one with that of the Tanzanian, he has no veritable powers, he’s a presidential nominee like any other cabinet secretary, he serves in the interest of the president.” 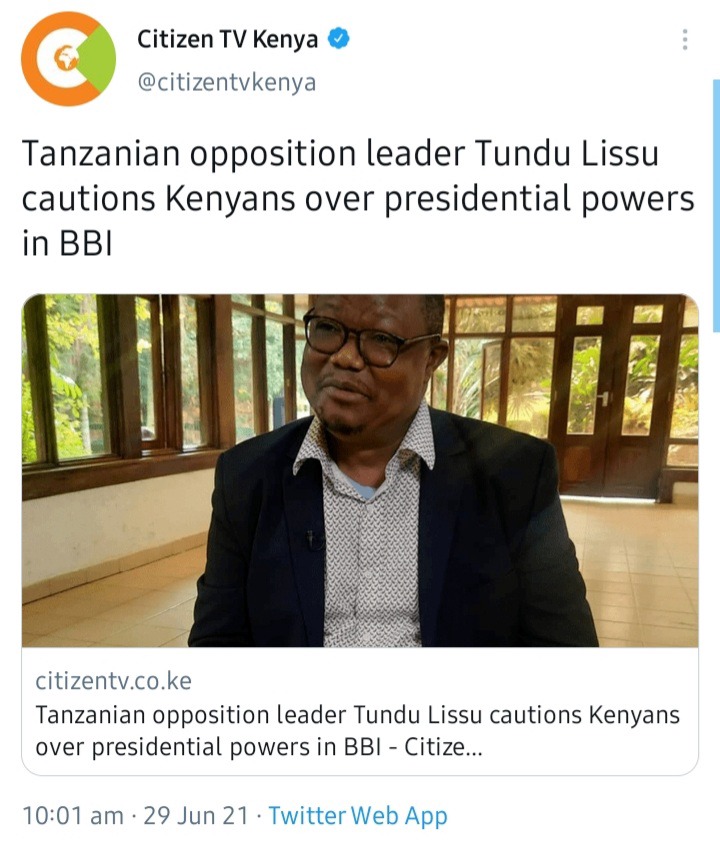 Ruto To Be Hosted By Inooro FM Tomorrow