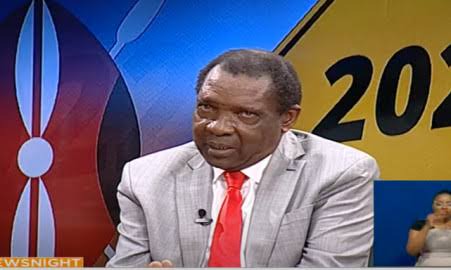 With less than five month to the General Elections, eyebrows continue to be raised on what might happen ahead of the August race. The supremacy battle has intensified across the country and politicians are taking positions. Presidential candidates are all looking for a suitable winning formula. The Azimio La Umoja wave has continued to sweep the nations and many leaders are joining Raila Odinga with the hope of challenging their opponents in the ballot. On the other hand DP Ruto who is the UDA and Kenya Kwanza Alliance flag bearer has vowed to challenge Raila on 9th, August.

Ruto’s vocal ally has told Kenyans to prepare for Ruto’s presidency as he made claims on what might befall Raila Odinga. He said their biggest political fight in 2002 was when Moi forced project Uhuru on Kenyans, to stop his former vice, Kibaki from succeeding him but we won. The biggest political fight today is stopping Uhuru from using project Raila Odinga, to block his Deputy William Ruto from succeeding him but we shall win again, Khalwale said. He believes that Ruto will beat Raila Odinga in the August polls. However, the big question is can this really be realised? Raila has the support of majority of the leaders and Kenyans are also ready to vote for him.

In another different issue Herman Manyora has made allegations on top politicians who are fueling chaos in Baringo region. In his remarks he claimed, "On insecurity in Baringo, Elgeyo Marakwet and West Pokot. Herman Manyora: We have to look at the big names that are involved. The modern way of solving problems is multi-disciplinary, multi-sectoral and multi-agency." 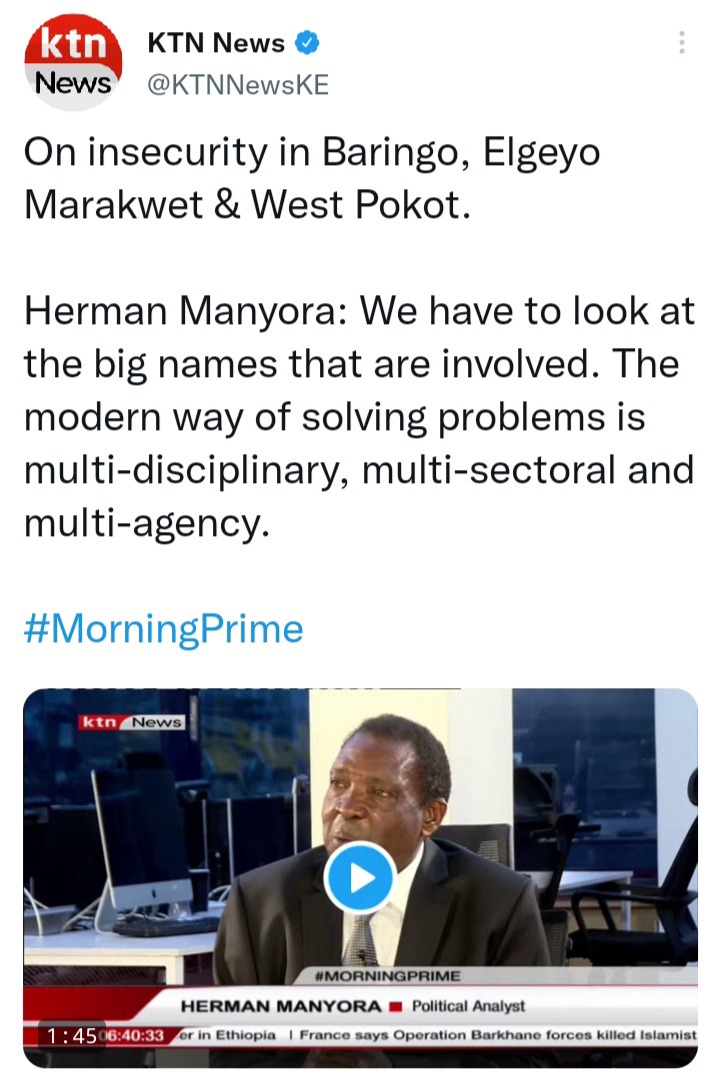 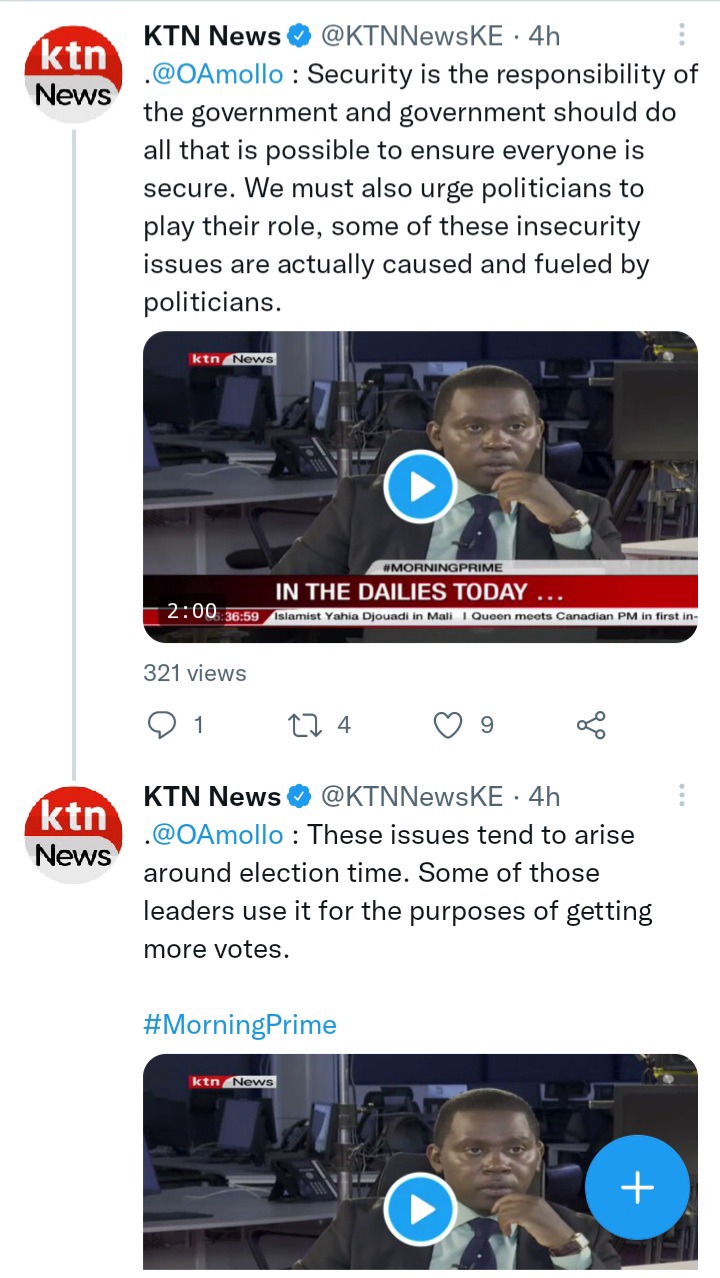 Ruto Loses 10,000 Votes In Kiambu After The IEBC Discovered This In Form 34B