State House Sends Letter to DP Ruto's Camp on Handing Over of Power, Details of The Letter Revealed

By Championes (self media writer) | 1 month ago 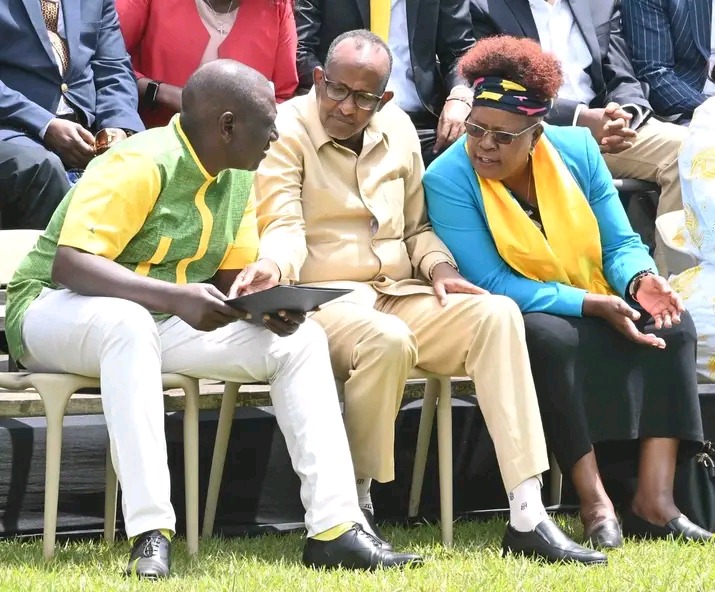 Few weeks ago, Deputy President William Ruto's camp issued demands to President Uhuru Kenyatta over the handing over of power in August elections.

They demanded that President Uhuru Kenyatta gives a definite answer on will act as the Secretary to Cabinet,which constitution recognizes as the head of the transiting government from one President to another.

And now according to Aden Duale, the government of Kenya has designated Head of Public Service Joseph Kinyua,as the Secretary to the Cabinet.

Duale says he received a letter form State House, detailing that Kinyua is now the acting Secretary to the Cabinet.

According to law,the Assumption of the Office of the President Act (2012) designates the Secretary of the Cabinet as the transition committee's designated chairperson.

Members of the committee also include the Attorney General, Principal Secretaries, the Chief of the Kenya Defense Forces, the Director-General of the National Intelligence Service, and the Inspector General of Police. 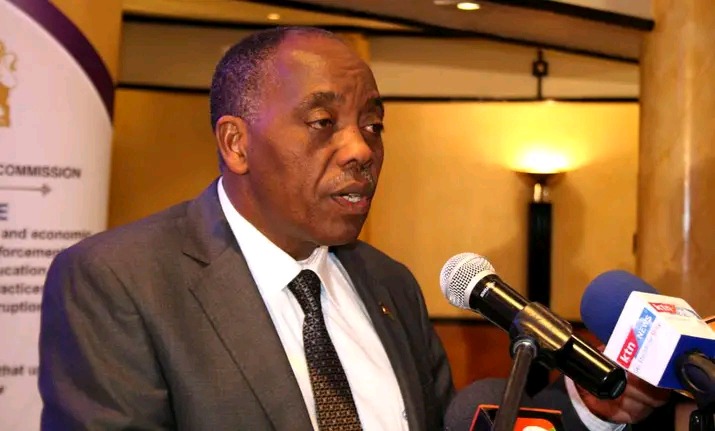 "The committee shall smooth the transfer of power from the outgoing President to the incoming President; organize security, the required facilities, and personnel; and coordinate briefings by relevant public officers.It facilitate contact between the departing and incoming Presidents and prepare the program and organize the swearing-in ceremony,"section 6 of the Act reads.

Non hybrid cars with the least fuel consumption in Kenya 2022

Ukambani MP Fires Salvos at Ruto And His Camp