" Expose Them All ", Francis Atwoli Tells DP Gachagua To Expose Azimio Allies Who Did the Following

By BeeNews (self media writer) | 19 days ago 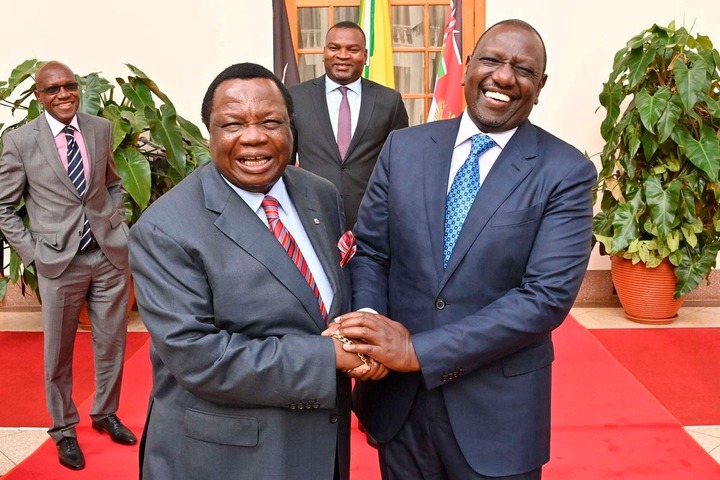 COTU boss Francis Atwoli on the 12th of January evening called on the government to take action on Azimio la Umoja one of Kenya Coalition allies who allegedly grabbed land belonging to the Mombasa-based Galana Kalalu scheme.

Atwoli's move comes off just days after President William Ruto reversed retired president Uhuru Kenyatta's directive on the scheme allowing the state to partner with the private sector to increase food production in the country. 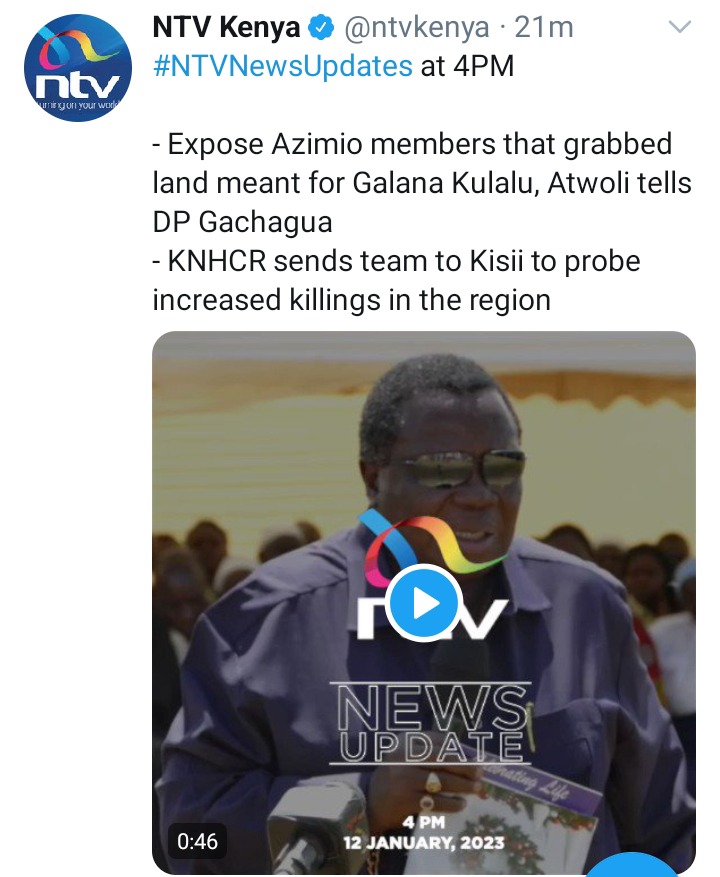 While reversing the directive, Ruto hit out at the former regime accusing them of using politics to grab the 10,000 acres of the scheme which was previously allocated for settlements.

" The next 10,000 acres be prepared for production in 6 months under PPP: GoK to construct a dam beginning April to bring another 350,000 acres under production", Ruto said.

" Government of Kenya to work out a model for PPP food production in the 350k acres to be ready in 6 months. All actors are to execute timeously", he added.

It should be noted that maize production is expected to kick off in February as the country is looking into different ways of increasing food production retaliating from depending on subsidies that are considered to be expensive.