Uhuru Was Right, Raila Admits, Reveals Strategy he Will Use to Outrun DP Ruto in August 9 Polls

By MacmillanNyaberi (self media writer) | 4 months ago 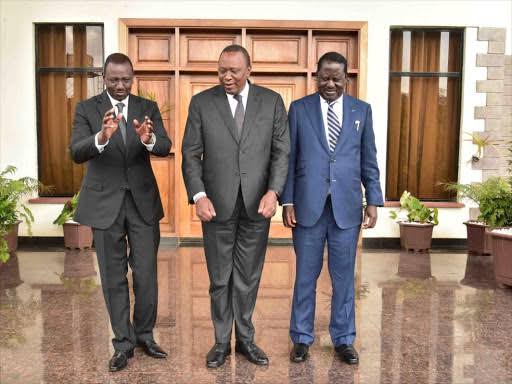 It is on the public domain that president Uhuru Kenyatta is living the last 214 or so days of his two-five year tenure. Before his anticipated exit, he will pass the power baton to his would-be heir.

Before things fell apart in Jubilee Party, Uhuru was expected to return hand and support his deputy between 2022 and 2032 but that is presently a political illusion. 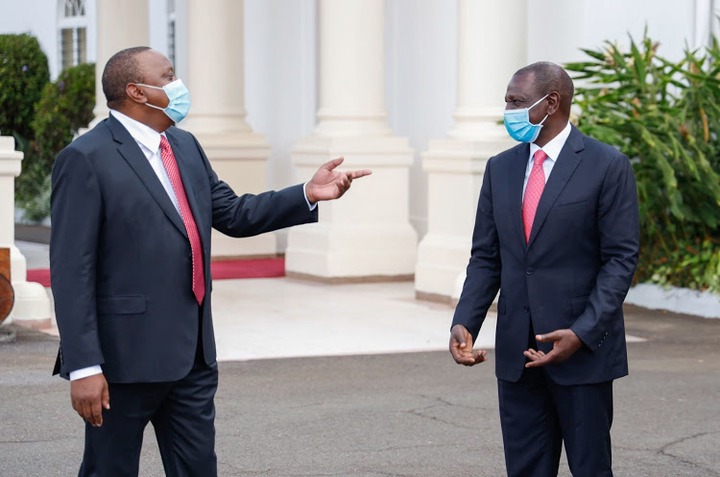 Writings on the succession wall shows that Jomo's son is preferring ex-Nasa chief principal to be his inherent successor. Will his plan actualize? Presumably yes.

In his previous public discourses, the outgoing Head of State affirmed that his pro-Raila plan has higher chances of materializing provided Agwambo and team rises a behemoth political machine against the man from Sugoi. 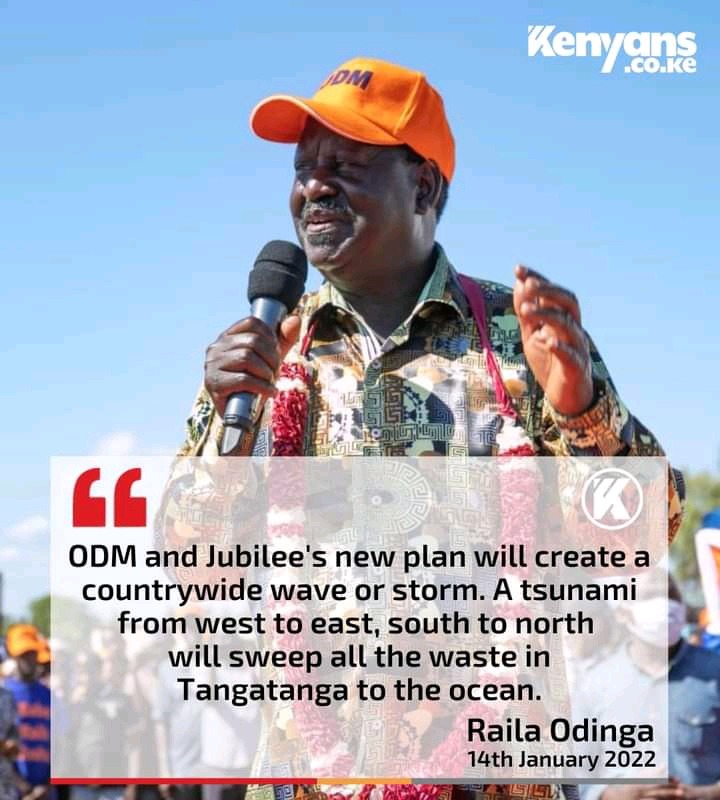 Speaking on January 14, ODM leader echoed Uhuru's words citing that he will use the latter's proposed political plan to impound Ruto's Statehouse-bound entourage.

According to Raila, ODM and Jubilee Party will soon join arms courtesy of the Political Parties Amendment Bill to form an impenetrable wall against Samoei.

Should the said plan take it's expected form, leaders allied to Kenyatta II will join hands with pro-Raila lieutenants to thwart Ruto's course. Political pundits have given this modus operandi a four-star rating and it is more likely to actualize.