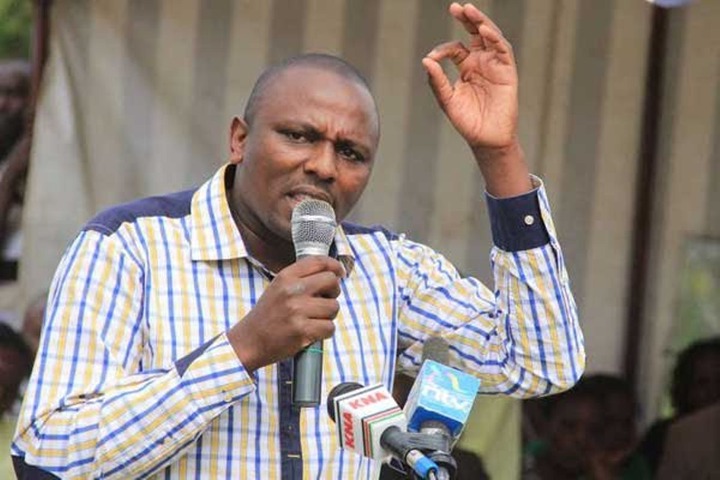 Kikuyu member of parliament honourable Kimani Ichung'wa has sparkled immediate reaction after reacting bitterly to Kenyatta's state of nation address. According to the vocal Tangatanga leader there was a better way of spending the entire afternoon then that.

Kenyatta's today state of nation address received an equal share of praise as well as criticism where those who be were supporting him praised him for raising the economy and leaving Kenya at position six in Africa after position twelve that he met it when he took control.

However, those condemning the address claimed that president Uhuru Kenyatta first not respect the court and he showed it clearly after claiming that they court under influence of some forces decided to overturn the will on majority and promise to revive it.

He however told him that as the hustlers nation they are fully prepared to shock everyone comes 2022.