Rank that John Waluke Held in Kenya Army before Politics

By Isaac_Adungo (self meida writer) | 12 days 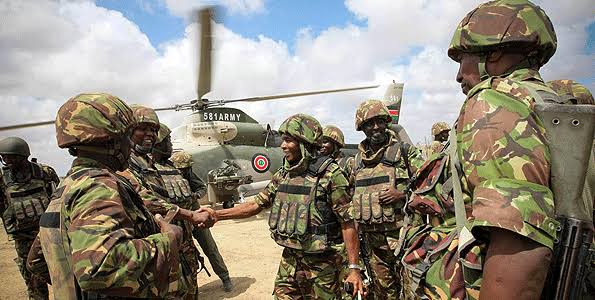 Fondly referred to as major John Waluke, the second term Sirisia member of parliament is one of the country's leaders who boast of having received elite military training before he waded into politics.

Before Waluke's election to Parliament in 2013, he was a low key budding politician who many people did not know about his background in military.

According to a publication titled Twists and Turns for fiery Politician that featured on the Standard newspaper, Waluke's lengthy journey to be enlisted in Kenya army, a scion of Kenya defence forces that deals with land operations began immediately after he finished his secondary education in Sirisia secondary school in 1978.

The ambitious Waluke there after took his first job as a family driver to the late Matthew Wakhungu, husband to Grace Wakhungu who is former vice president Moody Awori's sister. 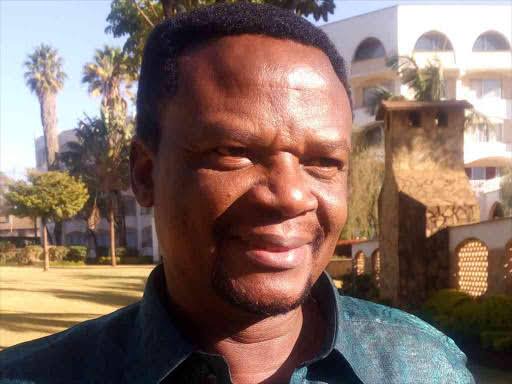 By virtue of his employer being a wealthy man, he was also highly connected. Waluke therefore used the influence he had garnered while working for the family to enlist into the military in the 1980s.

He joined the elite force as a serviceman after completing his training at the Recruits Training College in Eldoret at a time when president Moi was ruling the country with an iron fist after an attempted coup by the military in 1982.

After establishing a flourishing career in the military, Waluke dramatically quit the force in 1989. Reasons for his exit remain scanty to date.

However, Waluke has been quoted on several occasions alleging that he retired from the KDF.

His highly sought military skills got him an opportunity later in 1992 where Moses Wetangula who has been nominated to parliament by KANU party appointed him as his personal bodyguard.

It is during his stint as Wetangula's bodyguard that he earned the name Major. A nickname that has since then stuck but in military documents, Waluke's name does not feature anywhere for having held such a rank. 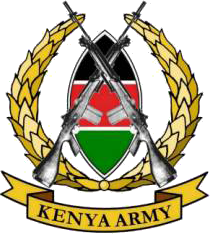 He made his debut in politics in 2007 where he contested for the Sirisia seat against his former boss but lost to Wetangula.

Later in 2013, Waluke easily bagged the Sirisia seat on an ODM ticket before defecting to Jubilee party that earned him his second term.

The controversial MP is now a household name in Bungoma County given his close association in deputy President William Ruto. 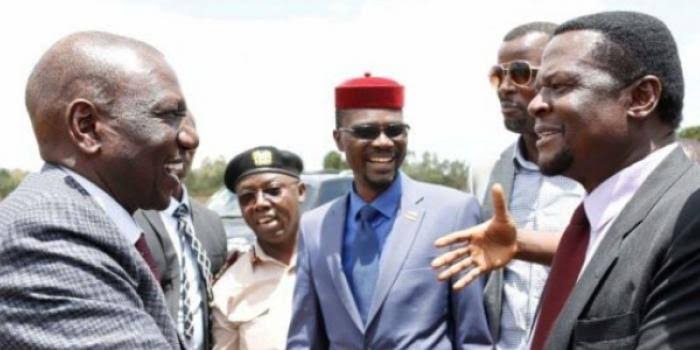 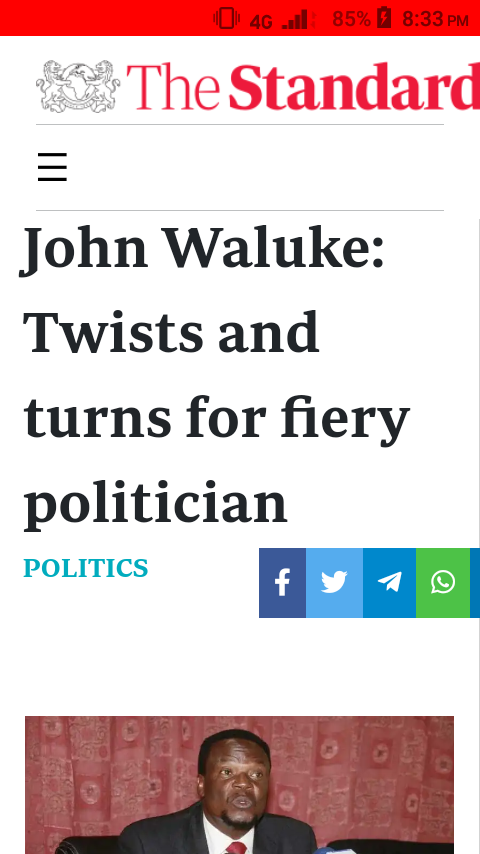 What Happens If You Eat Yoghurt Everyday

DP Ruto's Daughter Goes against Socialite Monroe's Advice; Will she Survive in the New Relationship?