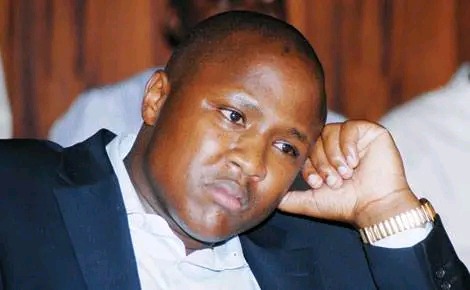 A one-time fierce critic of Deputy President William Ruto, Keter's political journey appears to have hit brick wall with his constituents opting to punish him by denying him a third straight term in Parliament.

In April, Keter controversially lost during the UDA party nominations with his critics openly plotting for his downfall. Not ready to go down without a fight, he jumped ship and opted to defend his seat as an independent candidate. But that could do little to stop him from falling to Kitur.

A smart political survivor in the Pro-Ruto region, Keter had managed to survive a scare in 2017 to win a second straight term. But shortly afterwards, he fell out with the DP and his allies. From there, he became a marked man with his critics left baying for his blood- politically speaking.

And now, he is officially out. His political bad blood with the DP could have contributed to his downfall. Will he make a comeback come the 2027 poll? Time will tell.