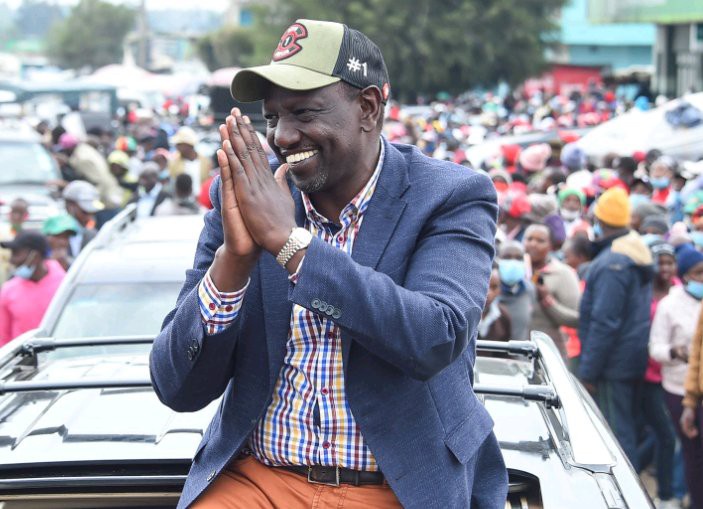 Richard Bosire, a political strategist, predicts that Deputy President William Ruto will be safe in 2022 even if one of his competitors wins the seat. Bosire argues that the DP' s decision to form a single political entity and run under the UDA party will benefit his political career even if he does not win the top seat. 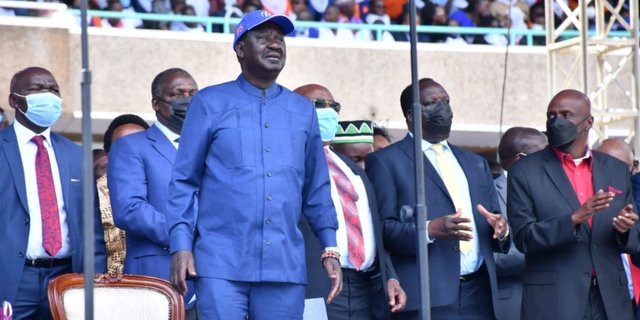 The decision, says Bosire, may significantly limit the DP' s chances of winning the seat due to the Constitution' s requirement to win more than half of the votes cast nationwide and at least 25% of the votes cast in 24 counties. , giving Azimio of Raila a better chance of winning.

Ahmednasir, who is an ally of the deputy President William Ruto and the UDA party, tweeted today on his Twitter page that DP Ruto is pushing a credible narrative that Hon Raila & ODM with the explicit support of the Office of the President, Police and Commissioners County. embrace the violence! as a political strategy to disrupt their rallies. And the empirical evidence lends credence to his story!

okelo, Speaking of violence. Ruto has been followed by violence every time he goes including central Kenya. But he has focused on violence in areas dominated by Luo. Seems to be behind them. His dislike of Luo It' s an open call. They watu wa mawe and watu wa kung' oa reli. abdalla tweeted: " SC, between Raila and Ruto, who is the face of violence? Can you name a church in Kisumu that has been burned down with women and children seeking shelter? Anyone who works for Raila dies mysteriously. " 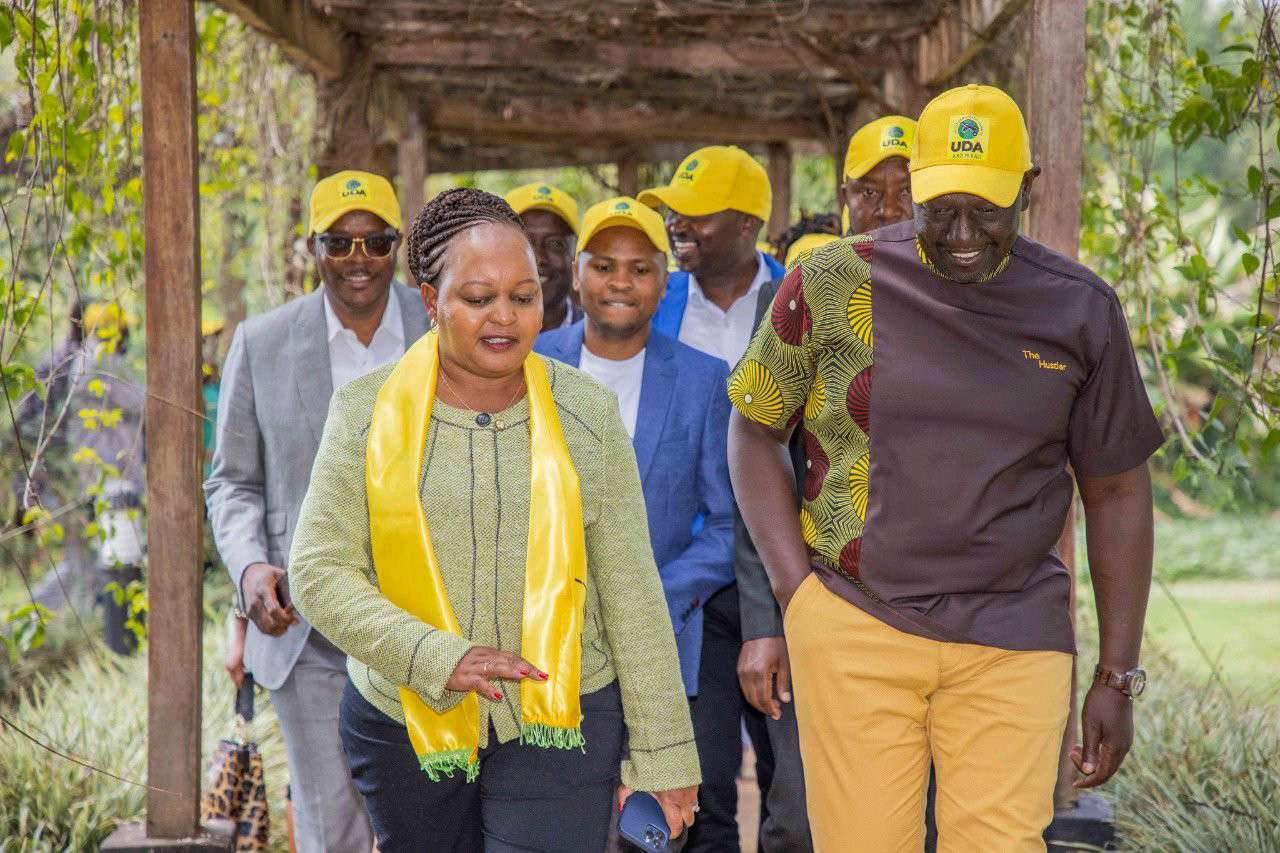 Cebe, Ruto entered politics in 1992, what is his history, in terms of violence because you spoke of credibility, don' t you think that Ruto' s message and history militates against that narrative? Of course you can tweet anything we know about you!