Martha Karua, the vice-presidential candidate for Azimio la Umoja, has stated that she decided to collaborate with Raila Odinga because she believes Kenya is in a difficult time. In a joint interview with television networks, Karua stressed the need for strong leadership in the country. "We are in a precarious position where everything we have worked for could be destroyed at any moment. Good leaders who can move Kenya ahead are desperately needed now. Because of this, I decided to work with my boss (Raila) to help save the country, "To wit: she uttered. 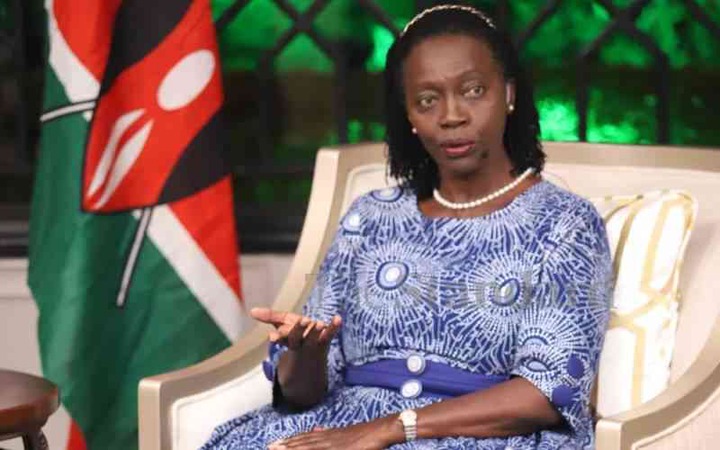 The leader of the Narc Kenya party said that she and the previous Prime Minister have collaborated for longer than they have been in opposition. She emphasized that they have always supported each other in pursuing social justice and that their alliance was not formed for pragmatic reasons. "As a team, we've accomplished more than the sum of our efforts... More unites us than divides us, and we must work together for the good of Kenya. "This time with the help of Karua's contribution. "We both have roots in the trenches for the sake of democracy. But that is not to say that we have to share the same views on everything. When the controversial banana-orange constitutional amendment was being debated in 2005, we took opposite sides. Even though we weren't all on the same page in 2007, we could put aside our differences and work well together as a nation. In 2013, Narc Kenya was a buddy of Cord's, but unfortunately for everyone, he turned violent. 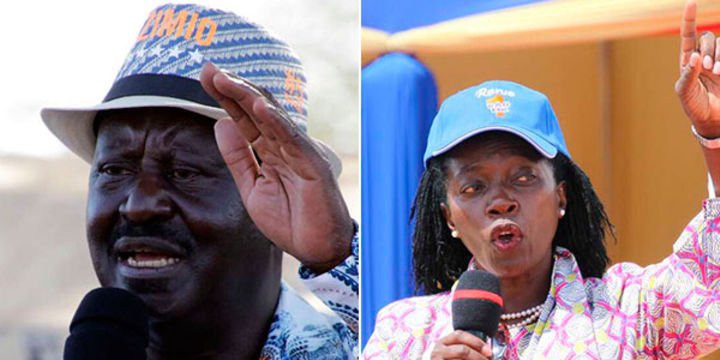 Raila Odinga, the Azimio presidential candidate, noted that he shares more values with Karua than most of the people he has dealt with in and out of government. When asked what it meant to have "the same ideas," he answered, "In politics, sometimes you disagree on the interpretation of issues; it does not make you enemies." Raila and Martha discussed, among other things, their plans to reduce the cost of living and combat corruption.