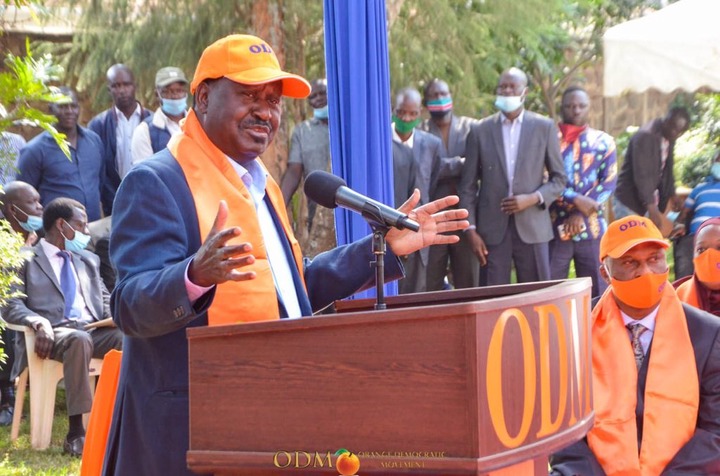 Via his social media publication, the hustler nation communication strategist, informed of the under way plans to swear in businessman Fred Rabongo by end next week to succeed current Deputy Ann Kanunu Mwenda who would rise to occupy the Governor seat. 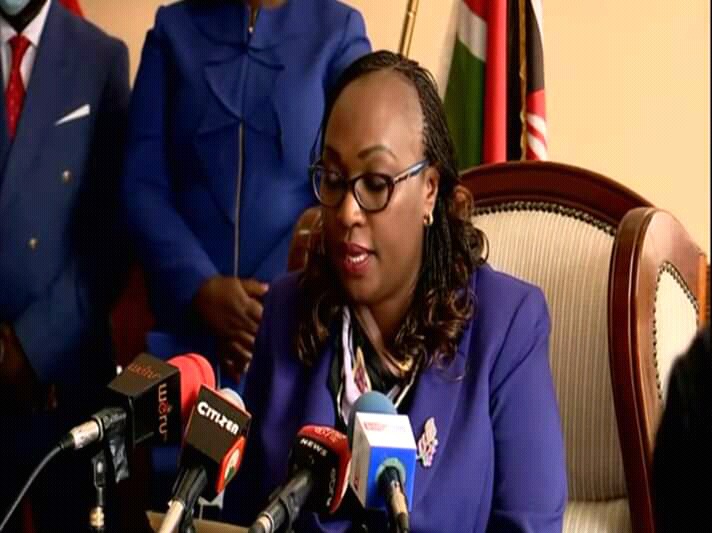 This is barely days after the three bench of high court judges dispute two petition filed by ex Governor Mike Mbuvi Sonko, one challenging his impeachment and the other contesting nomination, vetting and swearing in of Ann Kanunu.

According to Itumbi, the change of leadership structure in Nairobi is inevitable as post initially promised to Wiper party is taken by Odinga allied Fred Rabongo also former Senator contestant Homabay Town following sadden demise of Otieno Kajwang' is an ODM member. 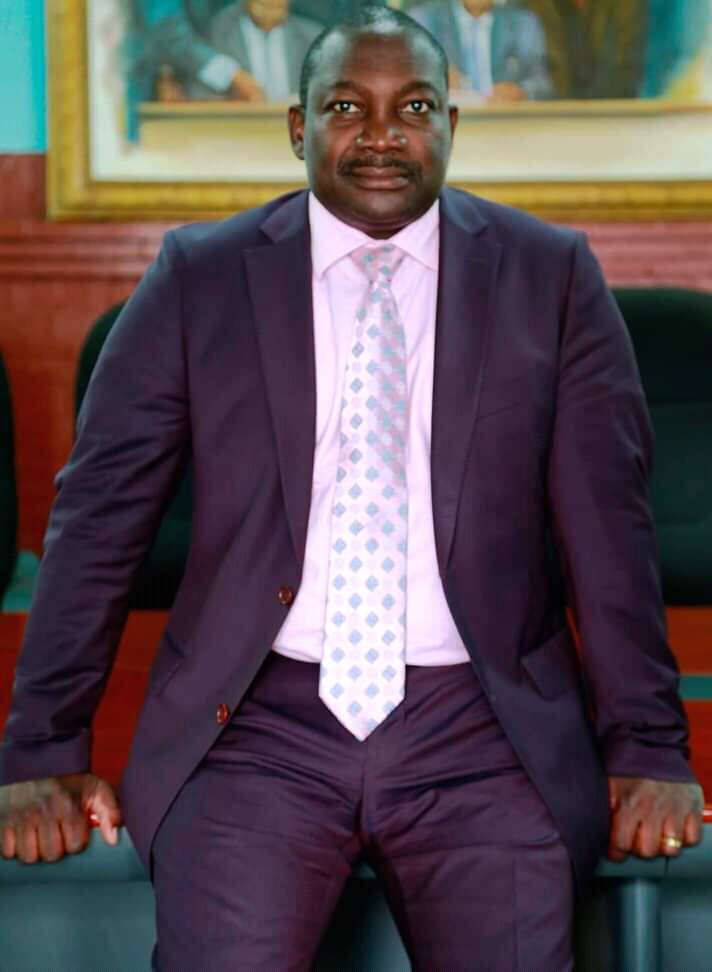 "Is Businessman Fred Rabongo the next Deputy Governor? Will he be sworn in by End of Next week? Rabongo came third in Homabay by election after Senator Otieno Kajwang' passed on. He is in ODM. Deep state promised wiper party the seat." DP insider penned. 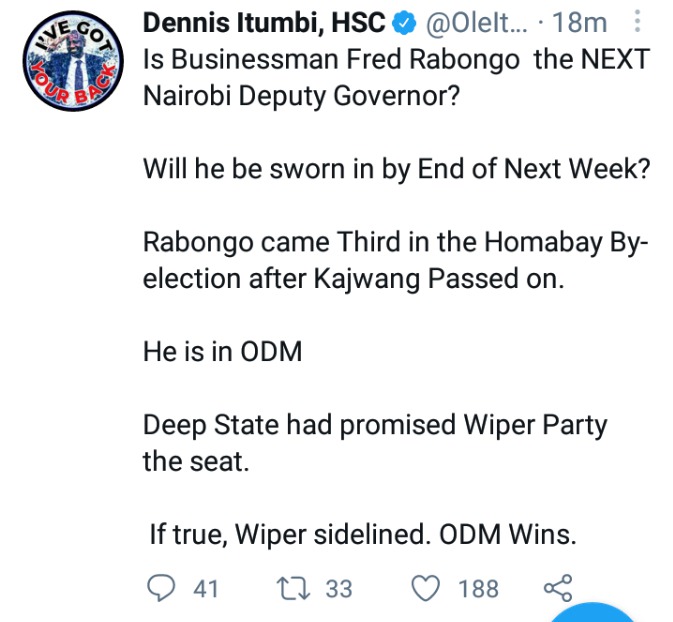 Should Itumbi revelation come to pass, the Wiper -ODM power tussle is likely to widen with the former insisting the latter has to obey political agreement MOU and support Hon Kalonzo Musyoka Presidential bid.

Good News To Nairobians As Rayvanny Will Be Performing In Kenya With Dr. Alfred Mutua On Stage

Rigathi Gachagua Attends Send Off Event at Kibiku, Ngong, Says This About The Late Mack Wachira