By Martin_mburu (self media writer) | 3 months ago

The deputy president William Ruto has today responded to the critics and pressure mounted on him by his opponents and Kieleleweke group to either stop attacking the Government he is in or resign.

Speaking during the burial of the late Ronald Sagurani MCA Mahoo Ward in Taita Taveta County, the Deputy president in his speech stated that he is a man on a mission with no room for Luxury, retreat or surrender. He emphasized that his mission is to empower the hustlers. 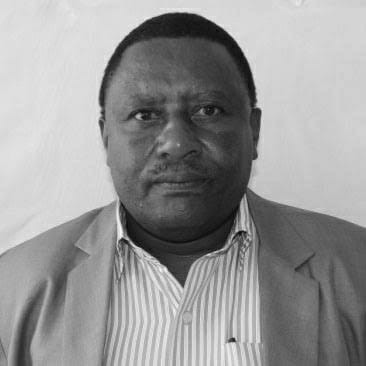 His remarks comes hours after His Boss President Uhuru dared him to resign. Speaking to Francis Gachuri on Monday night, His excellency Uhuru dared his Deputy President to resign instead of attacking the same House he is living in. 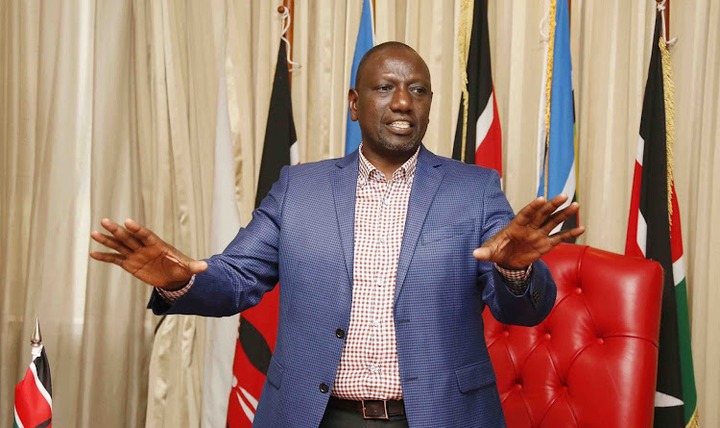 The deputy president also apologized to the family of the late Ronald Sagurani to the incident that happened earlier today when Police disrupted Mahoo Ward MCA’s Burial Ceremony, Chasing Away Mourners & Pulled Down Erected Tents terming it as a shameful act.

As the battle towards Uhuru succession intensifies,Deputy President William Ruto has admitted that he will not give in to the threats, intimidation and humiliation from his opponents. He will push on until he achieves his Mission.

Unyama: Man Slashes His Granny's Head With an Axe and Kills Several Animals After Quarrel

RIP, Bodaboda Rider Commits Suicide After His Wife Left Him In Baringo