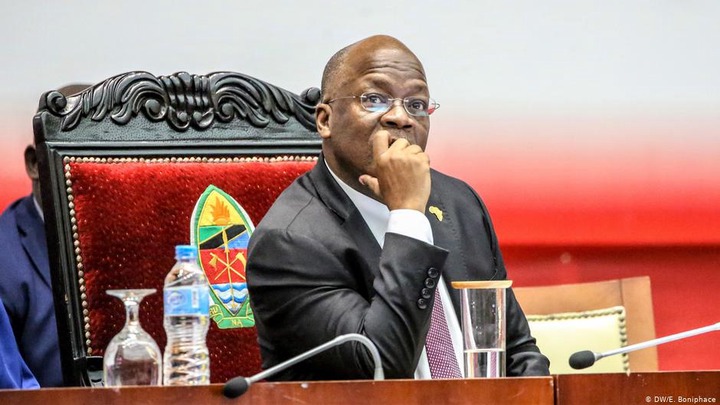 It is about a week since the general election in Tanzania in which President John Pombe Magufuli was announced the winner.

Dr Magufuli won the election after he garnered over 80 per cent of the total votes cast.

Lissu and others said that the process was not fair and transparent, alleged theft of votes, and many other allegations. 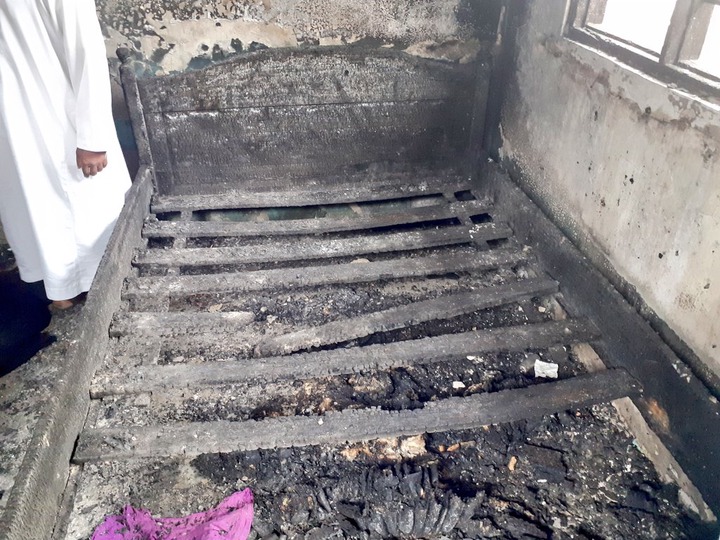 Nevertheless, Magufuli was sworn in on 5 November, which paved way for his second term in office.

This Saturday, opposition leaders have started sharing horrific images taken from the violence that erupted a few days to the election, during the election day, and after the election.

ACT Wazalendo Party has taken to Twitter and posted images of an old woman, who was allegedly hit by teargas canter that later caused the fire, burning the woman's house.

The fire also left the woman nursing body injuries, particularly on her head. 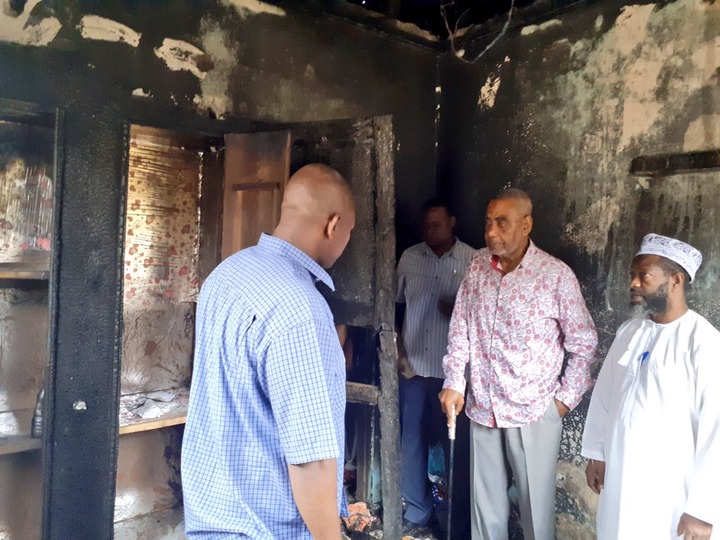 (This is the Bed of Mrs Sada Ali Hassan who was bombed on 27/10/2020 in the Garagara area. ACT Wazalendo party chairperson @SeifSharifHamad has arrived this morning to brief the family and comfort the victims).

Meanwhile, Tundu Lissu is saying his life is in danger. Reports from Tanzania are saying the Opposition Leader is seeking asylum at the Germany Embassy. 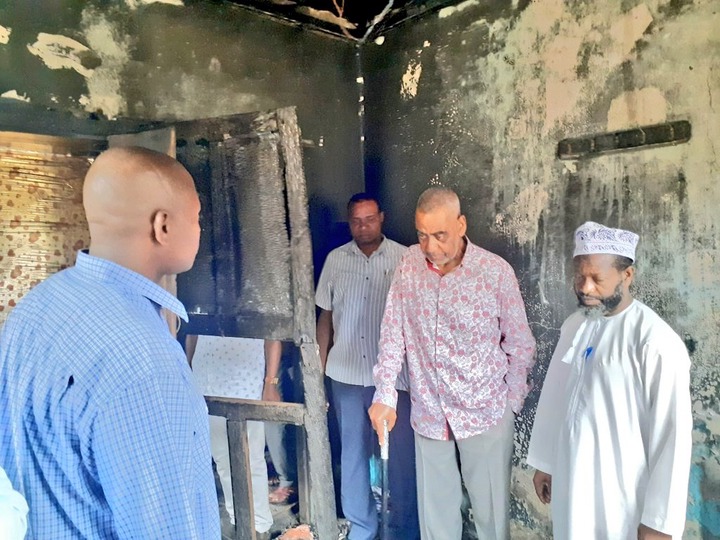 It should be noted that during President Magufuli's first term in office, Tundu Lissu survived an assassination attempt that left him with 16 bullets lodged in his body.

He fled the country in 2017, came to Kenya for medical attention before he went to Europe where he stayed for at least 3 years. 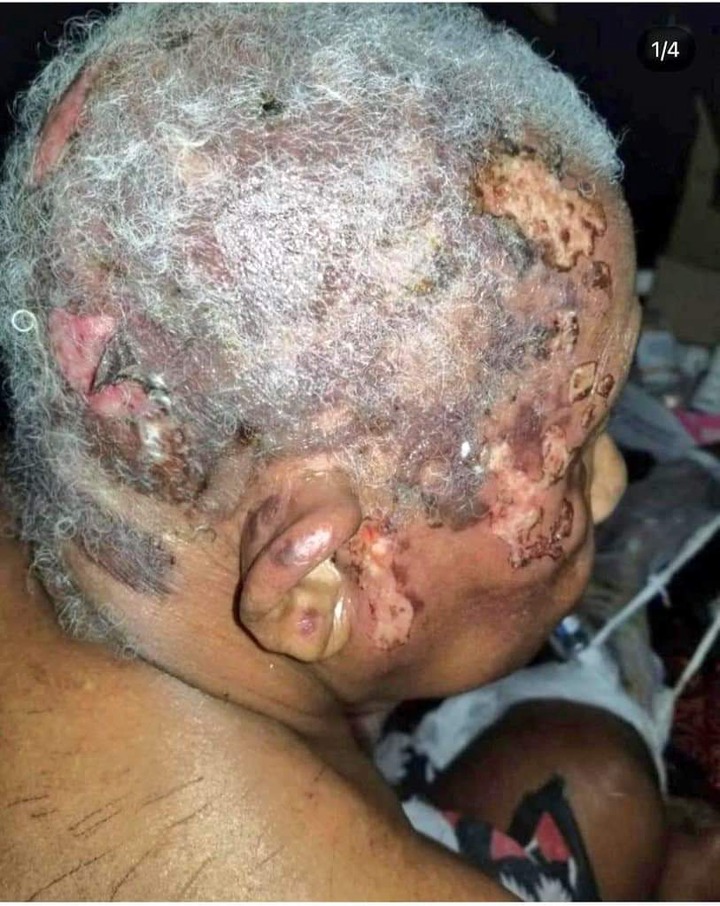 Those who wanted to kill him have never been arrested up to date.

Mutahi Ngunyi Predicts Who Will Be Next President

Nyamza county where Ruto has not campaigned in this year