By LarryKatana (self media writer) | 23 days ago 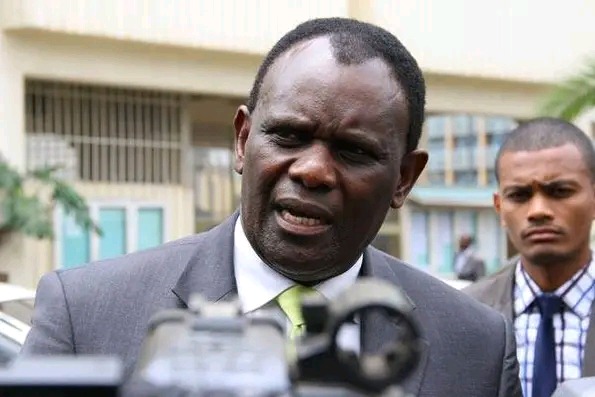 On February 7, 2015, the country was greeted by the news of the sad death of the then Kabete Member of Parliament George Muchai.

In the wee hours of that morning, the legislator, his bodyguard, driver and another occupant of the car they were travelling in were sprayed with bullets by an unknown gunmen who had been trailing them from Westlands.

Sadly, for the legislator and veteran trade unionist, he was killed along a busy Nairobi street in the full glare of CCTV cameras.

Of all the places, Muchai was killed along Kenyatta Avenue, next to Nyayo House, which happens to be one of the most protected buildings in the country.

Muchai had been in office barely for two years since his election in 2013, when his political career was cut short even before fully taking off.

Though the prosecution considers Muchai's murder a closed case, to date his killing by the assailants remains clouded with their motive remaining mysterious almost eight years later.

Following his assassination, Ferdinand Waititu was elected as Kabete MP on a TNA party ticket. He would go on to serve for two terms before winning the Kiambu Governor seat in 2017.