WIPER leader Kalonzo Musyoka has continued to cause more confusion in the Azimio la Umoja One Kenya Alliance following his dramatic exit and the subsequent return to the alliance. In the latest news from the IEBC, Kalonzo and his party was not shortlisted to run for Presidency meaning that his only option was to return to Azimio. 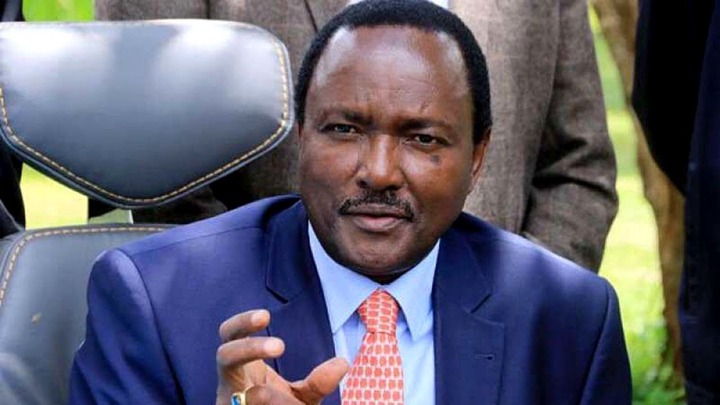 Today, details have now indicate that Wiper leader Kalonzo Musyoka has agreed to rejoin the Azimio la Umoja movement, barely two weeks after announcing his exit. The WIPER leader fallout with Raila Odinga after he chose NARC-Kenya party leader Hon Martha Karua as his running mate against his wish that he was the chosen one. 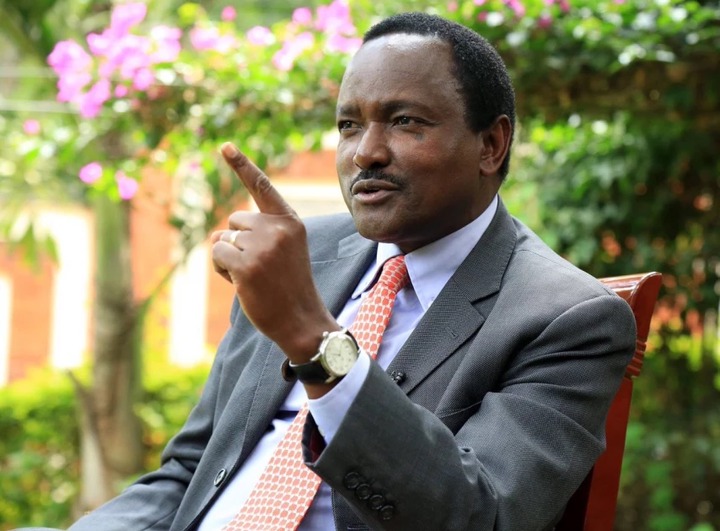 Following closed door and behind the scenes efforts by president Uhuru Kenyatta, Kalonzo is reportedly to have given in and is now expected to make it public that he will be returning to Azimio. What has however emerged is that Kalonzo has now come back with new demands where he's reportedly said to be demanding four key ministries besides the Prime Minister position so that he can work with Raila. 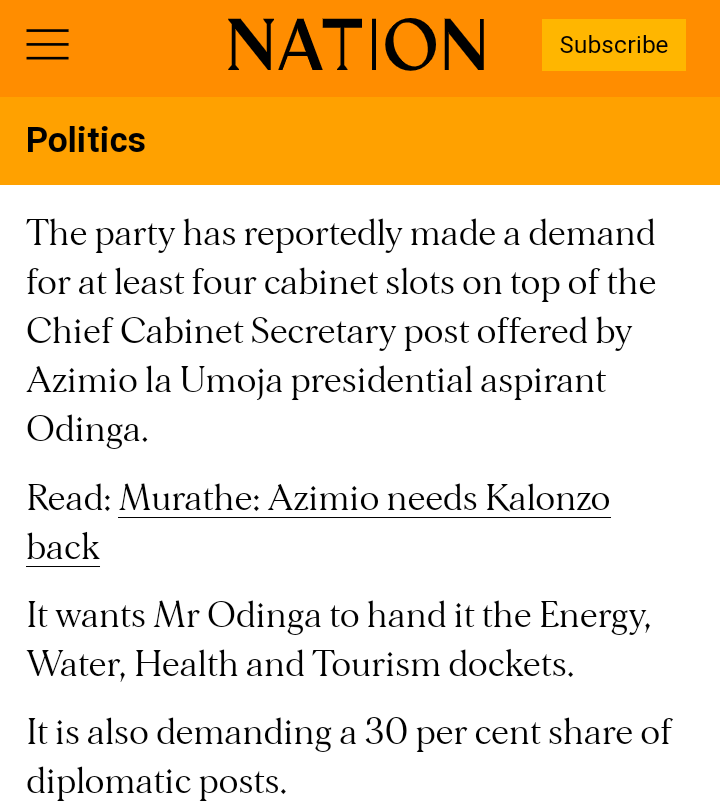 According to the Daily Nation, is reported that Kalonzo is demanding the ministries of Energy, Tourism, Health and Water, as as well as 30 percent of all diplomatic positions should Raila win.