Uhuru-allied Governor Opens up, Makes Public What's Being Said About Raila Regarding 2022

By Otieno-Onguko (self media writer) | 19 days ago 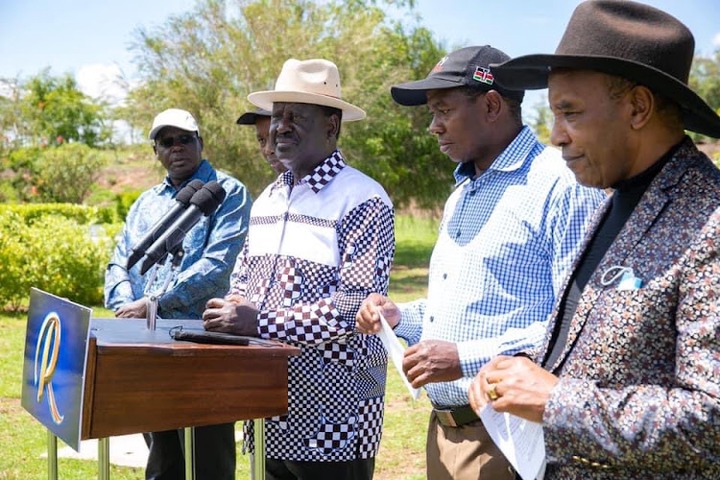 The entire country has decided that it is ODM leader Raila Odinga's time to lead the country as it's President, Nakuru governor Lee Kinyanjui has said.

Raila is among the top leaders eyeing to succeed President Uhuru Kenyatta's seat, a bid that has seen him sarrounded with allies and associates.

Among them is the governor, one of the leaders who have joined him from the side of Uhuru, who was at some point his leading rival and political enemy.

He on Tuesday said that he has established that the entire country is yearning for a Raila presidency, urging the coastal region to follow suit.

The first-term county chief said that the same is the case in the Mt Kenya region, which has never supported Raila, reason enough for the coast to do it. 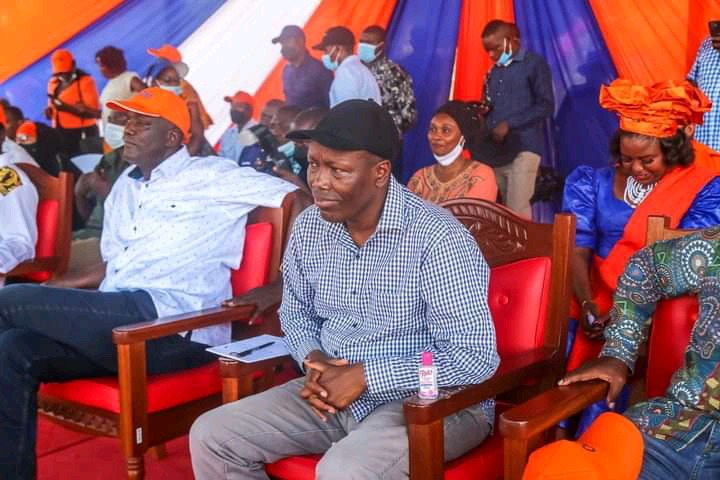 "Every part of the country is with Raila, we have looked around and everything is pointing at Baba. You have ways supported him, please do it again," said Lee who once served as Nakuru Town MP.

He made the remarks while accompanying Raila to Ukunda, where the leader once again drummed up support for his 'Azimio La Umoja' initiative.

He is among the governors native to Mt Kenya who have been working with Raila, and has openly stated that he is in the leader's camp to stay.

The same is rumoured to be the case with Uhuru, also a native of the region, who is reported to have settled on Raila as the best man to succeed him.

6 Weird And Obvious Things Girls Do When They Like You

Inside The Late Billionaire Chris Kirubi's Villa, See Why It's A Pure Gem