By Bossholei (self media writer) | 2 months ago

Kenya are eagerly awaiting the August 9 general election as it will be a day they will vote for whom they would want to lead them for the next five years after His Excellency Uhuru Kenyatta retires from office. The political temperature and pressure has also increased across the country. 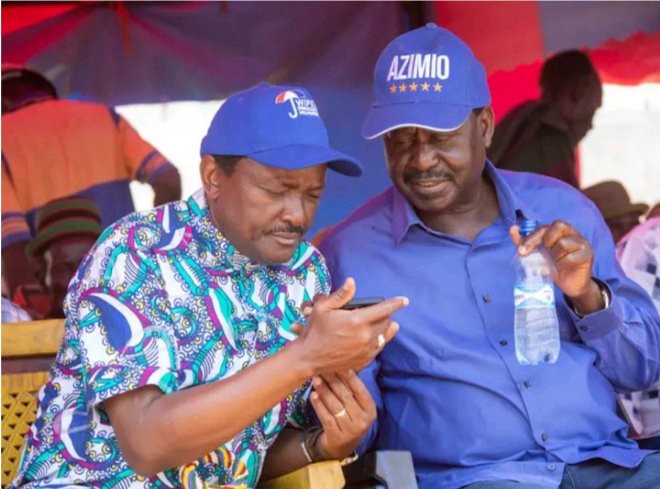 Kalonzo Musyoka is the current leader of Wiper Party. He had decamped Azimio after Raila Odinga denied him a chance to be his running mate. Today he has rejoined Azimio La Umoja. He has accepted the nomination of chief minister in Azimio La Umoja incase they forms the next government. He went on to congratulate Martha Karua after she was appointed running mate for Raila Odinga. 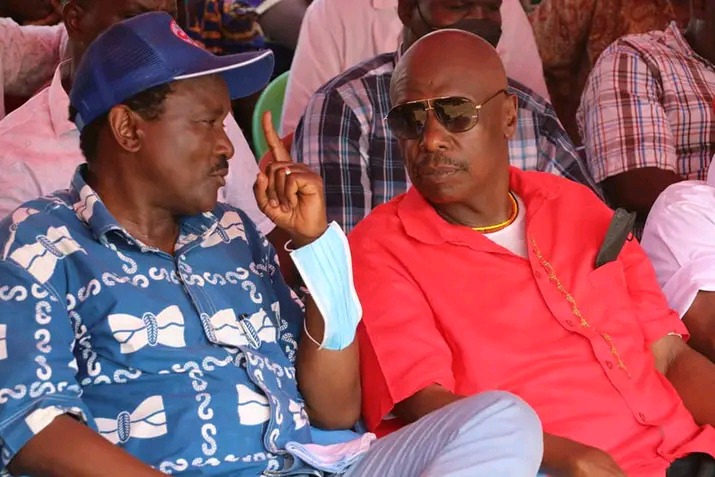 His friend, KANU Party Leader and OKA co- principal, Gideon Moi has pledged to stand with him ( Kalonzo). He congratulated Kalonzo on setting aside his personal ambitions and dreams for the sake of the people of Kenya. 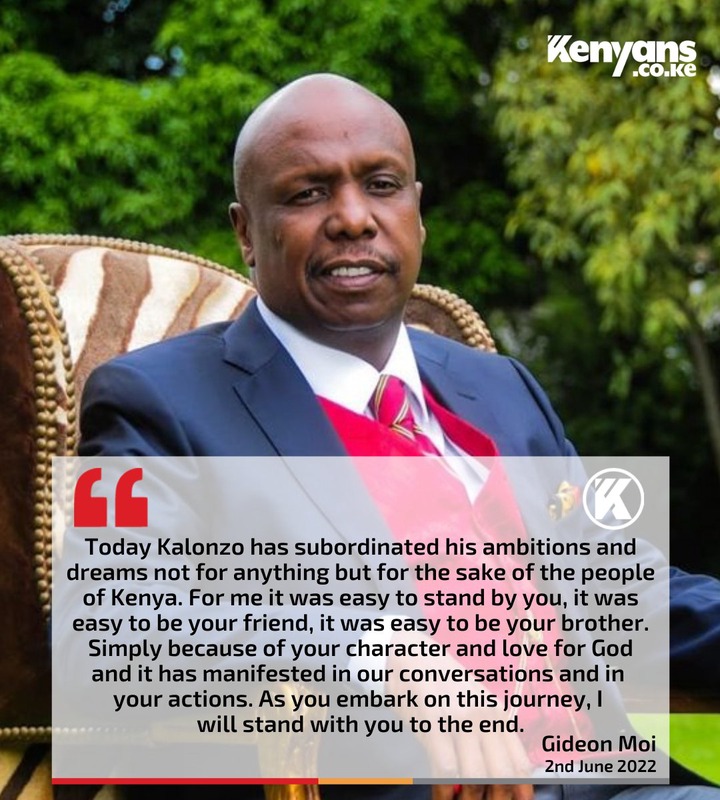 Do you think Kalonzo has made a good move by rejoining Azimio La Umoja? Give your thoughts in the comments section as you share, like and subscribe to the channel for more updates. Thanks.