"UDA Ama ODM" Which Party Is Popular In Nairobi According To Former Jubilee Dp Secretary General. 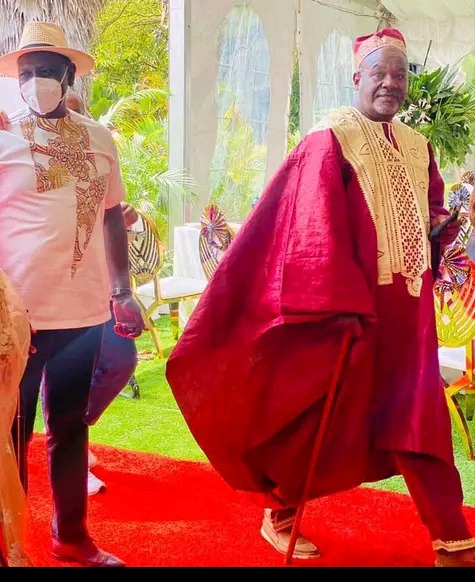 According to Caleb Kositany, a Soy MP, Nairobi Senator Johnson Sakaja had to resign from the Amani National Congress (ANC) in favor of the United Democratic Alliance (UDA).

According to the outspoken MP, they conducted an opinion poll in Nairobi County to determine which party was the most popular, and the majority of respondents favored the UDA.

According to Sakaja, he had to forsake the ANC in favor of the UDA in order to increase his chances of winning an election seat in the city. He further mentioned that the same opinion polls persuaded people to vote for Sakaja and compelled Bishop Margaret Wanjiru to run for senator."On the basis of geographical location and local dynamics within the area, consensus is formed... " According to the media house, he stated, "We ran an opinion poll as Kenya Kwanza and found out that the most popular party in Nairobi was UDA."

Ruto to Uhuru: Ukraine war has nothing to do with living cost, invest in agriculture