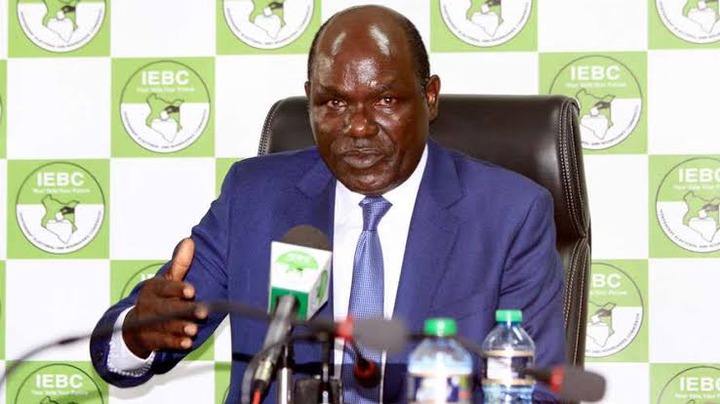 The chairperson of the Independent Electoral and Boundaries Commission IEBC has admitted that the commission is powerless and cannot stop the ongoing early campaigns by politician.

According to Wafula Chebukati, the law does not give them any powers that can make them discipline the Kenyan politicians who are engaging in these early campaigns.

He has also revealed that those who are taking part in early campaigns are breaking the law which prohibits those campaigns before the stipulated time by the law. 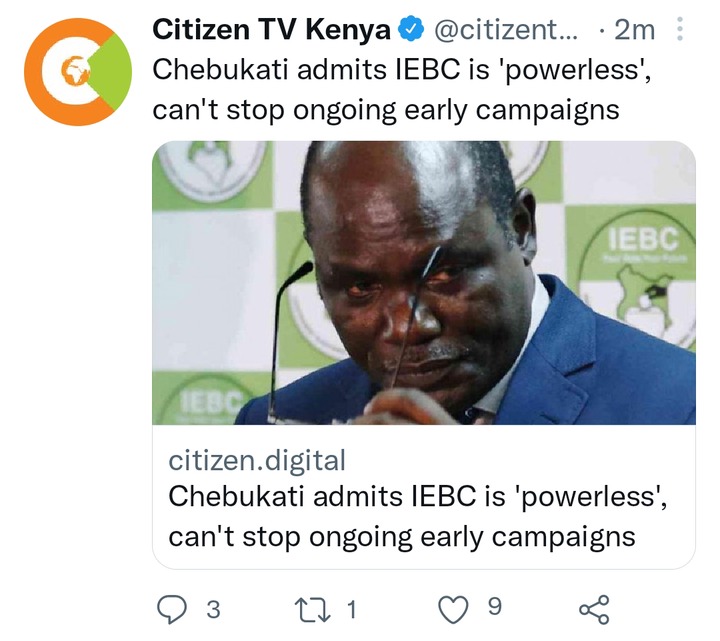 Wafula Chebukati was delivering this speech during Wednesday's meeting with the National Council of Churches of Kenya (NCCK) when updating them on their preparedness for the elections.

He has disclosed that the commission has control of the campaigns three months to the electioneering period and not any time earlier than that.

‘’As of now we know that early campaigns are ongoing and it’s against the Elections Act, and we hope the relevant agencies that deal with aspects of prosecution; that’s the office of the DPP, will take action against those breaking the law,” Chebukati said.