By BlogpostNewz (self media writer) | 24 days ago 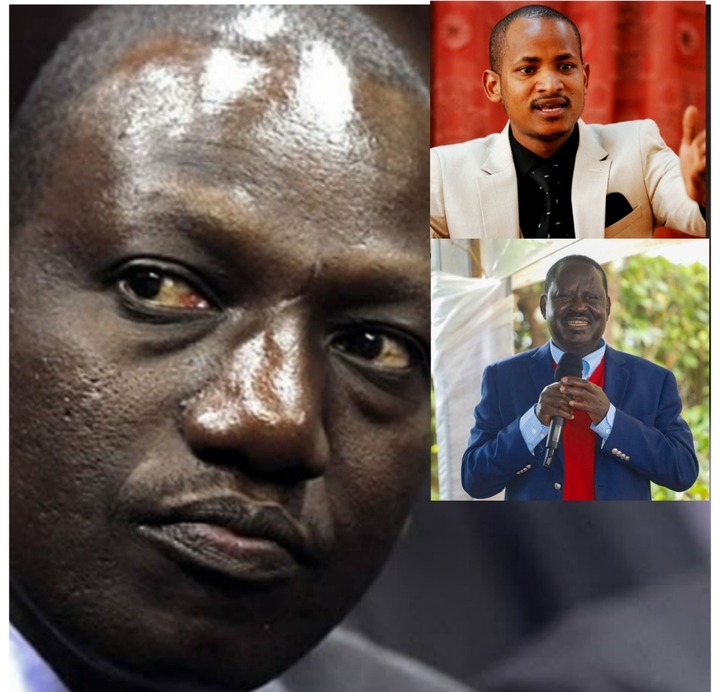 The battle towards the 2022 succession politics is getting hotter day by day as the various politicians are going across the country campaigning as they convince the voters. President Uhuru has around 10 months to vacate office and the nation is heading towards a political atmosphere as 2022 is near. 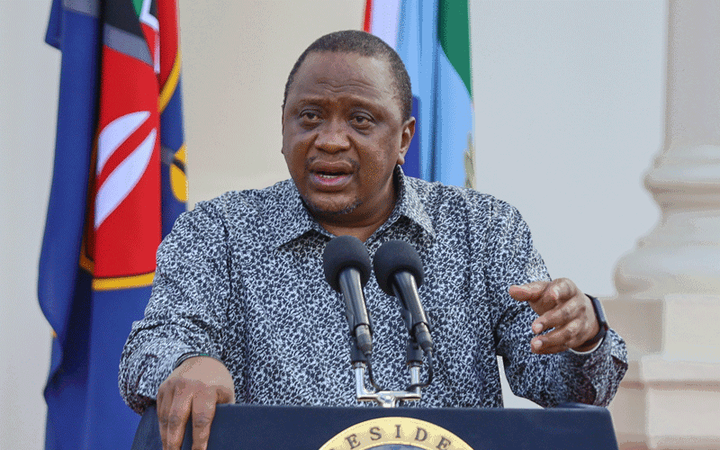 The Deputy President William Ruto has expressed his interest to vie for Presidency in 2022 using the bottom up economic model in his UDA camp. In the same way the former Prime Minister Raila Odinga has been touring the Mount Kenya region so that he can have a share of the votes in 2022. The politicians have been attacking each other verbally as far as the 2022 succession politics is concerned. 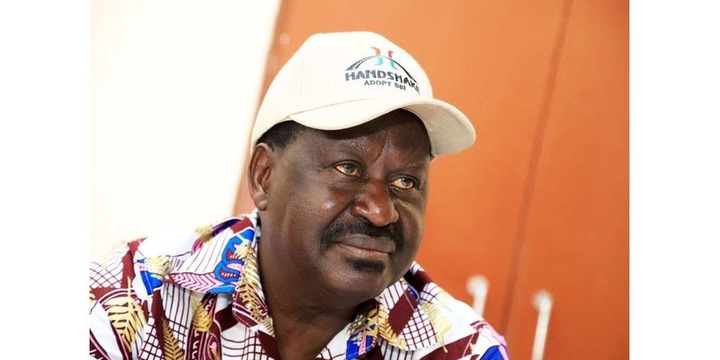 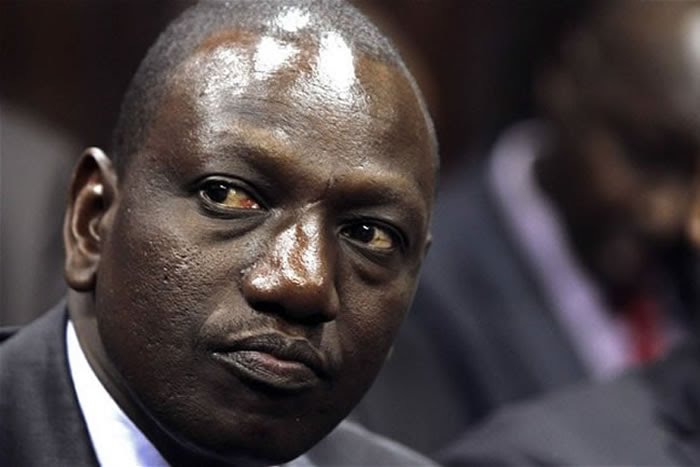 Babu Owino highlights that when Deputy President lands into power, he will not be ready to relinquish the top sit and hence he will stay in power forever until his death. Babu Owino reveals the special weapon that DP Ruto will use to stay on power. He will highlights that the DP once elected as President of Kenya, he will change the constitution to favor him to stay in power. 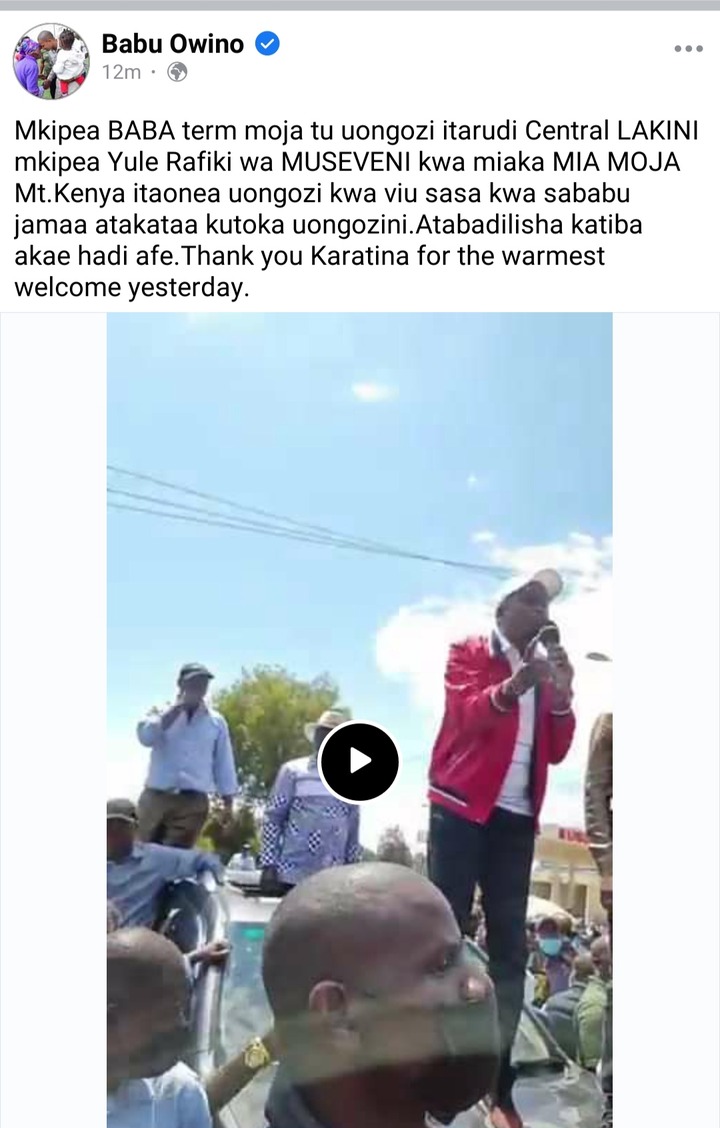 Babu Owino's post has attracted various reactions from Kenyans as Kenyans ganged up against him expressing mixed reactions. 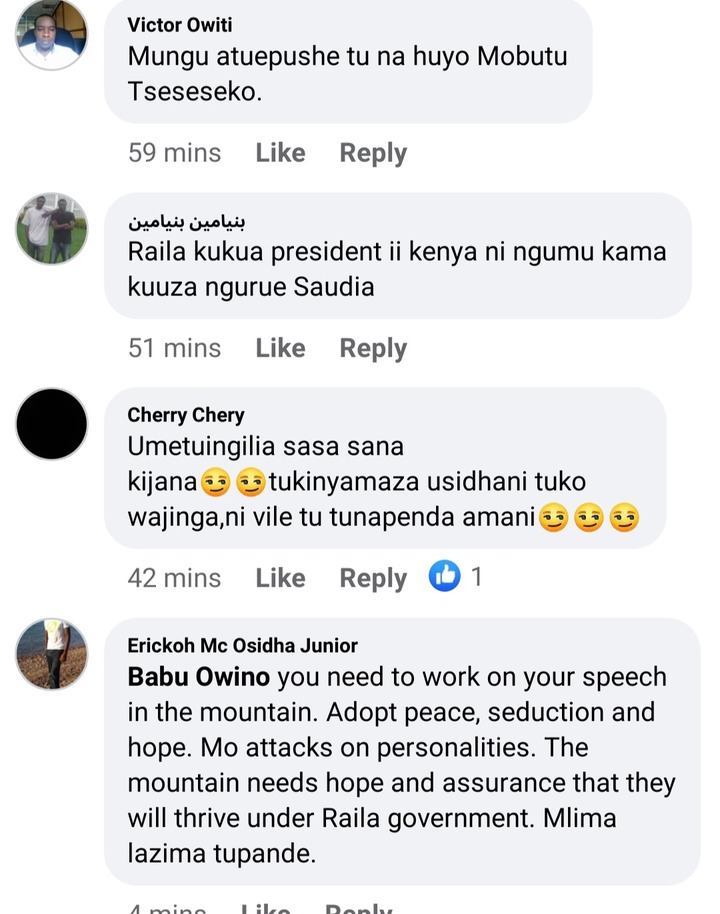 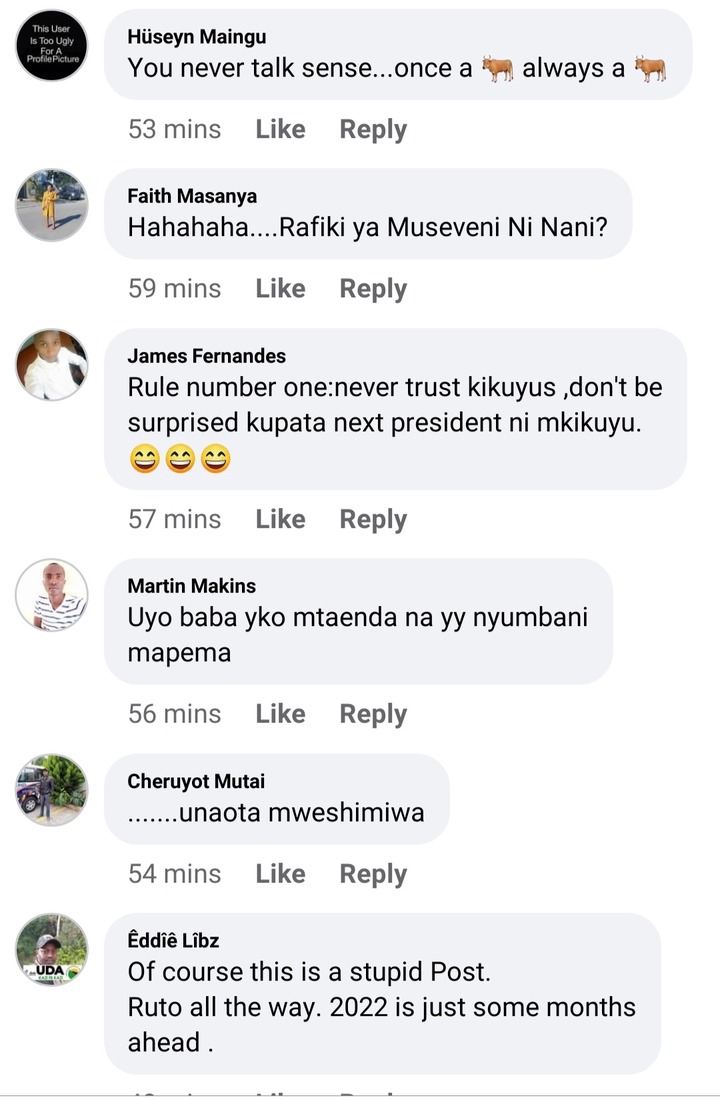 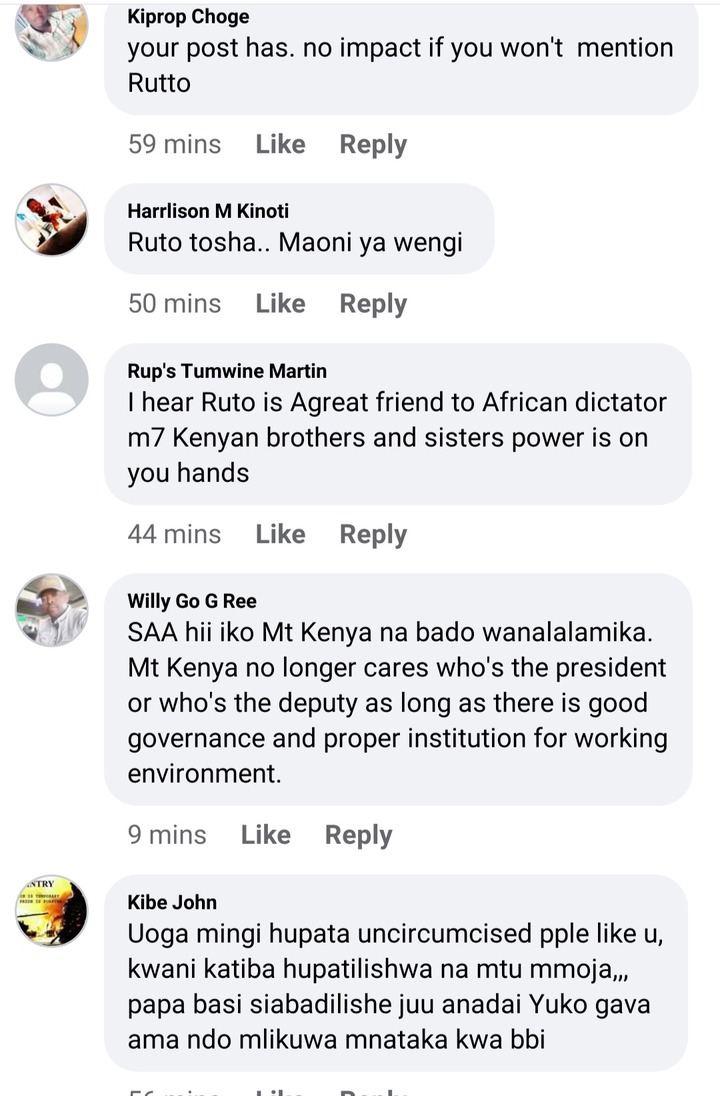 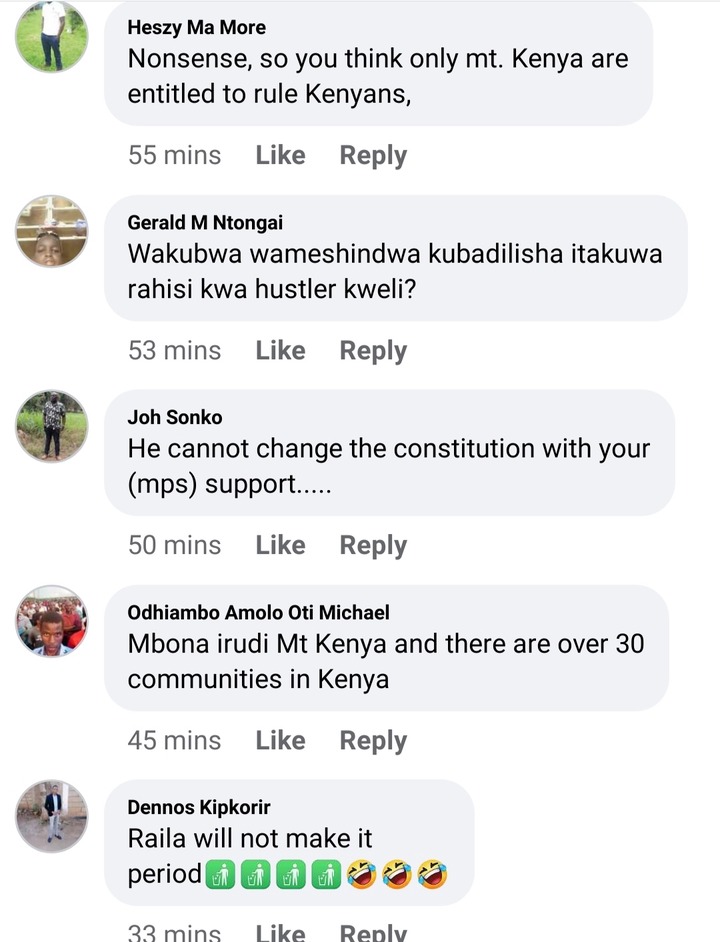 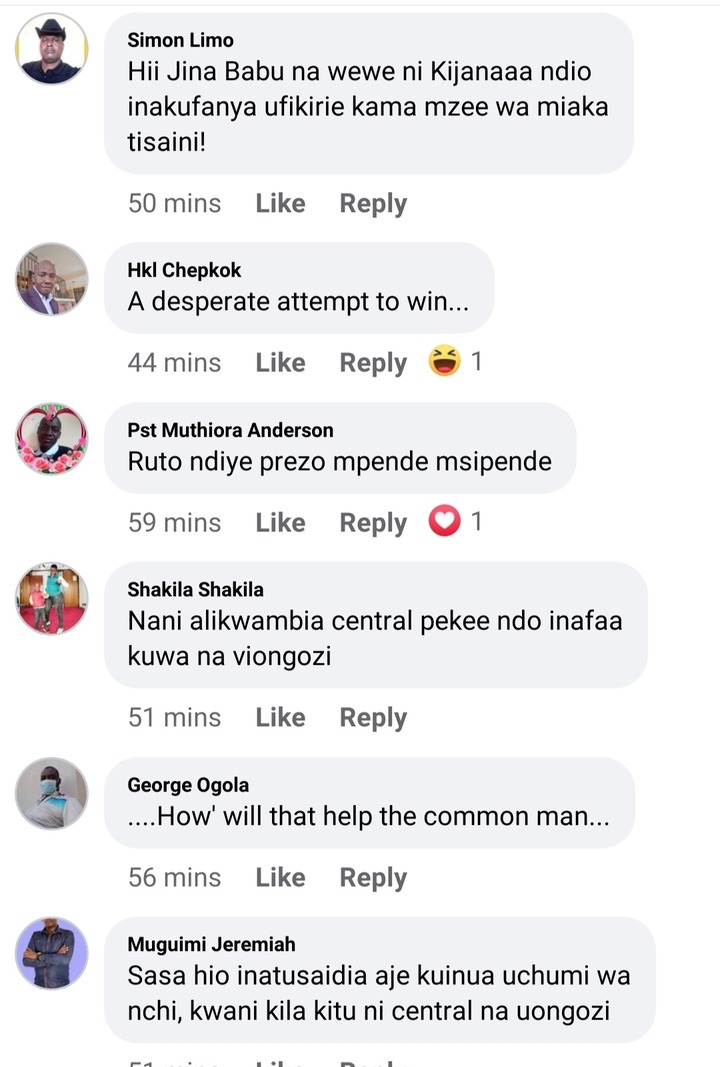 This comes a time when DP Ruto has been hinting that he supported Raila Odinga for Presidency in 2007 but Raila never made it and it is his time (Ruto) to be the President.

What do you think about Babu Owino's remarks?.....Share your views in the comments section and follow me for daily updates.