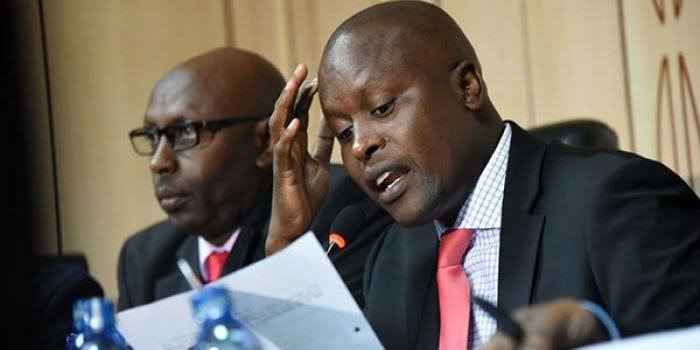 According to Kanini Kega, he has said that the Isiolo tour is very significant when it comes to the launching of Azimio la Umoja and that all leaders from the region have shown solidarity.

Mr. Kega has confirmed that the attendance is positive saying that the only leader who is not in attendance is DP Ruto allied, Aden Duale. "Wah, the whole of North-Eastern leadership is here minus Duale!" 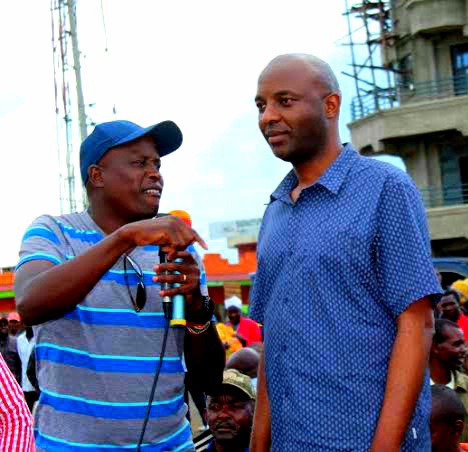 The Kieni Member of Parliament-MP has added that going by the present numbers it is now clear that the push for Raila Odinga as the fifth President of the Republic is real.

"The 5th has never been this real!" Kanini Kega has added.

Political Analyst Mutahi Ngunyi and who has been a major critic of Deputy President William Ruto has also reiterated the statement by Mr. Kega saying that this time round "Baba[Raila] is the fifth."

Attacking DP Ruto and his allies. Mutahi Ngunyi has said that going by the huge numbers of people witnessed on Friday during Raila's visit in Eldoret shows that he is loved alleging that even DP Ruto and allies cannot be able to explain.

"Some people like to JOKE with Baba the 5th. How do you EXPLAIN the EXPLOSION of humanity in Eldoret, the backyard of bwana asifiwe?" Mutahi Ngunyi has said via his social media.