Orengo Receives Major Boost in His Bid to Become Next Governor

By MeghanNimmoh (self media writer) | 7 months ago 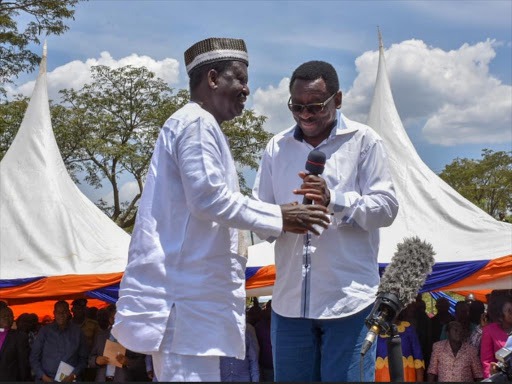 Siaya Governor Amoth Rasanga has thrown his weight behind Siaya Senator James Orengo’s 2022 gubernatorial bid barely a week after Opiyo Wandayi declared he will not be vying for the seat.

According to the governor he feels the need to give directive to his supporters on who in his opinion is the right man for the job after his tenure comes to an end.

“As far as I am concerned Orengo is likely to fit into my shoes,” said Rasanga as he addressed the media at his Alego Usonga home during an event to welcome new political defectors from Wiper Party into ODM.

Rasanga stated that the voice of the Orange Democratic Party in Siaya is, according to him, behind James Orengo for County’s top job. 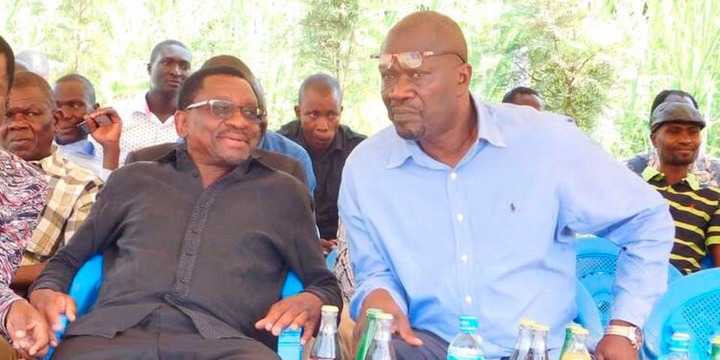 The governor also used the occasion to voice his stand on the issue of party nominations saying that ODM has long suffered losses from fielding unpopular candidates over the more popular ones saying the party need to exercise free and fair in its nominations.

The event was also attended by several Members of County Assembly from within Alego Usonga constituency who welcomed the new party members from Wiper while throwing their political might behind the governor’s sentiments.

Rasanga also said that he will be in the race for the Alego-Usonga Member of Parliament seat come 2022.

Who Said Sonko Has No Numbers? Check The Number Of People That Turned For His Rally In Kisauni

Mudavadi tells Raila to withdraw from the Presidential race, saying Raila will not win Mt. Kenya