By MsaniNews (self media writer) | 2 months ago

The late President Daniel Arap Moi was a very powerful man during his political error. 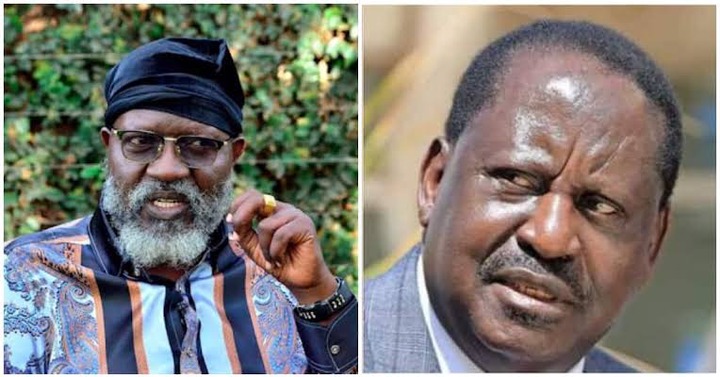 Daniel Moi was harsh and the person who tried to go against him was to face big trouble.

According to the latest Confirmed news, George Wajakoyah has revealed what he and Raila Odinga did during the late President Daniel Moi's Government. According to Wajackoya, they played a big role with Raila in fighting against Daniel Moi. 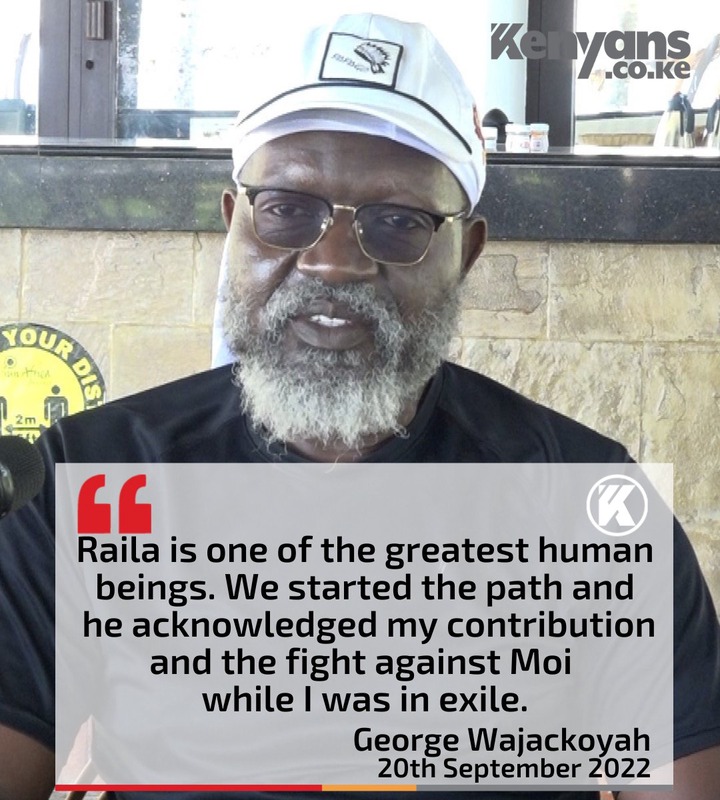 He added by requesting those Kenya Kwanza members who are attacking Raila politically to stop and focus on developing Kenya.

Content created and supplied by: MsaniNews (via Opera News )

TOP 10 Beauty Influencers That Brands Needs To Watch This 2022

Raila Alleges How Judges Were Threatened

Breaking: A Top Player Is Set To Land In England In The Next Hours In Order To Complete Medical Tests

Opinion: Potential Reasons As To Why Men Might Cheat In Relationships Or In Marriage