Big blow to BBI proponents as more judges uphold the judgement made by high court.

By Phekier (self media writer) | 8 months ago 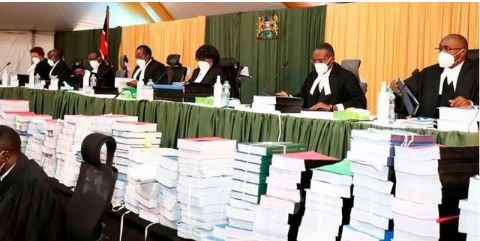 The ongoing submissions on the appealed BBI continues to take shape. So far, four judges out of the total of seven, have aired their submissions. The judges include Justice Daniel Musinga, Justice Tuiyott, lady Justice Fatuma Sichale and Justice Gatembu Kairu. According to their submissions, only one among them is against the high court ruling. Lady Justice Sichale claims that a constitutional change is important because it is for the benefits of the common citizens. She adds that the change will also help face future challenges that might arise and that need to addressed constitutionally.

Justice Kairu has been the most recent one to give his verdict. He says that there is no explicit ban against a person, including the president from promoting a constitutional amendment by popular initiative. All players including President and Raila Odinga qualify as promoters of the bill. He also pointed out that a constitutional change is a preserve of the people exercising sovereign power and to that extent, he says he is in agreement with high court. The framers of the constitution clearly identified what is the basic structure of the constitution 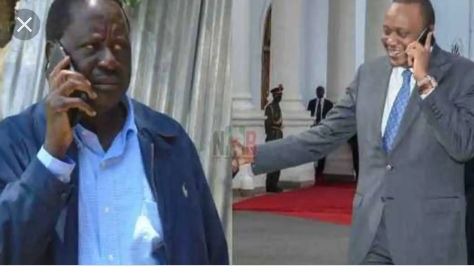 Justice Gatembu Kairu also says that the need for a constitution that is able to evolve with social and political conditions is perhaps greatest in a developing country, the really fundamental aspects of a constitution should be immune from alteration.

Content created and supplied by: Phekier (via Opera News )