Here are 9 Kenyan politicians who may fit as a presidential candidates in coming 2027 general election: 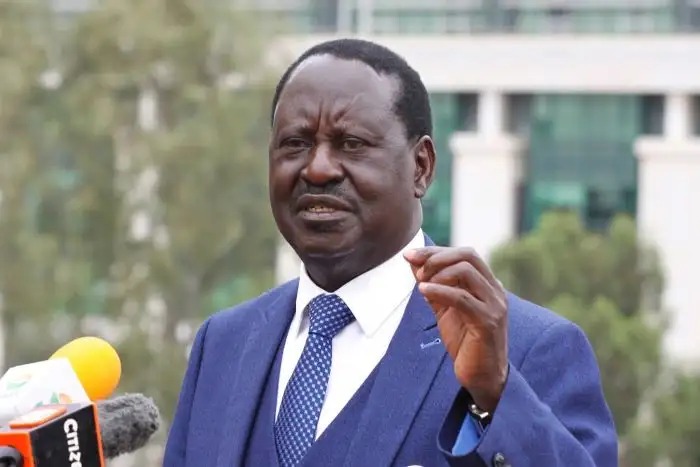 Raila Amolo Odinga is a Kenyan politician, former Member of Parliament for Langata and businessman who served as the Prime Minister of Kenya from 2008 to 2013. He is assumed to be the Leader of Opposition in Kenya since 2013. 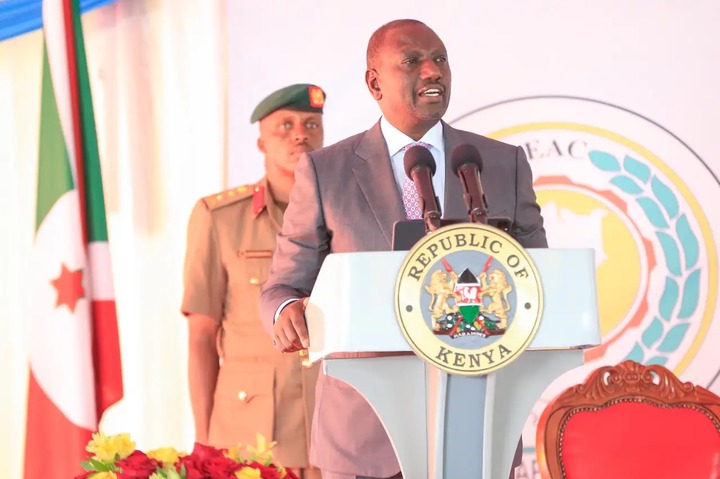 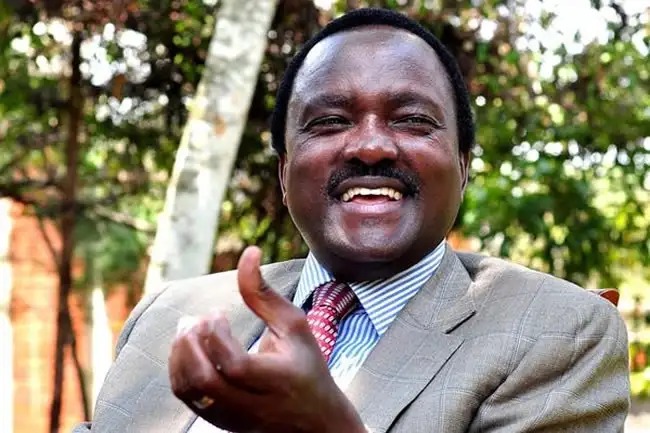 Stephen Kalonzo Musyoka is a Kenyan politician who was the tenth Vice-President of Kenya from 2008 to 2013. Musyoka served in the government under the late President Daniel arap Moi and was Minister for Foreign Affairs from 1993 until 1998; subsequently, under the late President Mwai Kibaki, he was Minister of Foreign Affairs again from 2003 to 2004, then Minister of the Environment from 2004 to 2005. He was an unsuccessful candidate in the 2007 presidential election, after which he was appointed vice-president by Kibaki in January 2008. 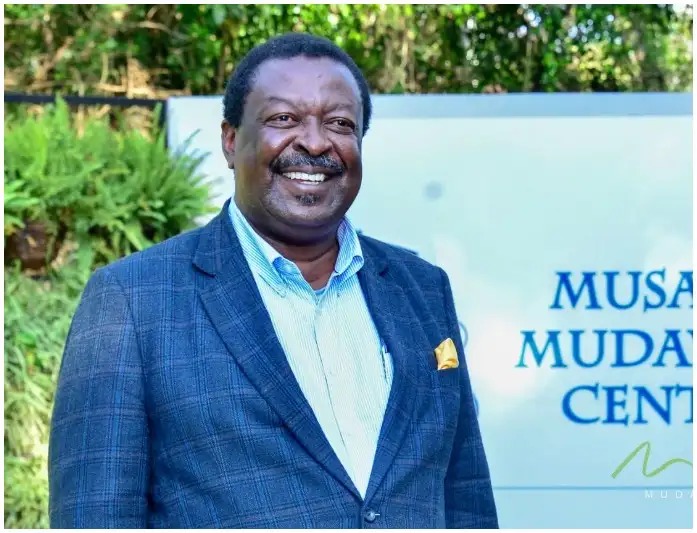 His Right Honorable Wycliffe Musalia Mudavadi is a Kenyan politician and land economist who is currently serving as the Prime Cabinet Secretary of Kenya. Until October 2022, he was also the party leader of the Amani National Congress, one of the founding political parties, of the Kenya Kwanza alliance. He served as the 7th Vice-President of Kenya in 2002 and Deputy Prime Minister, when he resigned to contest for the Presidency in the 2013 Kenyan general election andDp. 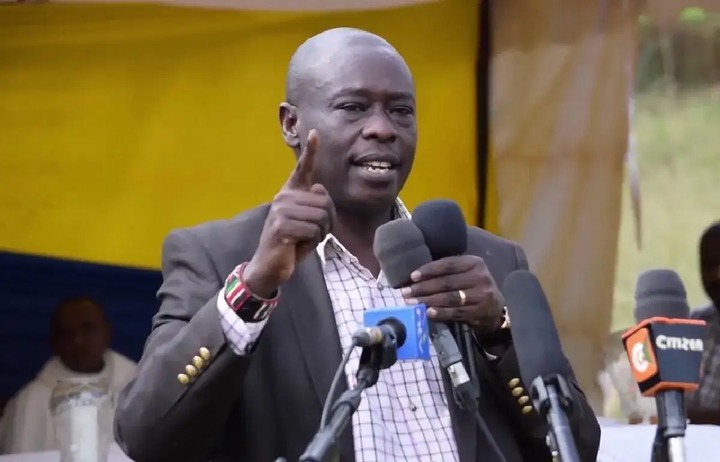 Geoffrey Rigathi Gachagua is a Kenyan politician who is serving as the current Deputy President of Kenya since 13 September 2022. He previously served in multiple capacities in public administration such as Assistant Secretary in the Ministry of Home Affairs & National Heritage, Personal Assistant to the Head of the Public Service, Personal Assistant to Uhuru Kenyatta, who was then Minister for Local Government and as a District Officer. 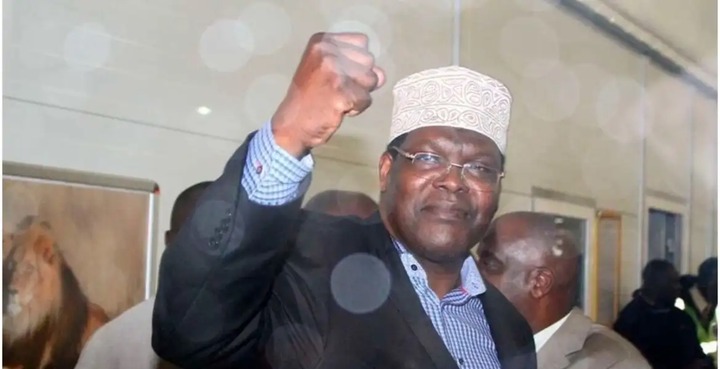 Miguna Miguna is an Advocate of the High Court of Kenya. He practices law as an attorney, a barrister and solicitor in Toronto, Canada. Miguna served as a senior adviser to former Kenyan Prime Minister Raila Odinga from 2009 to 2011. 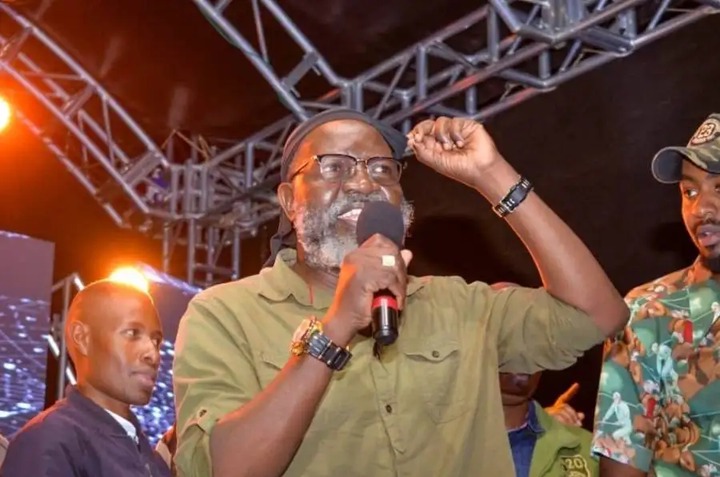 George Luchiri Wajackoyah is a legal practitioner based in Nairobi, Kenya and an independent political campaigner. Wajackoyah was also a presidential candidate in Kenya's 2022 General Election held on 9 August 2022. He was running under the Roots Party of Kenya which supports the legalisation of bhang in Kenya. 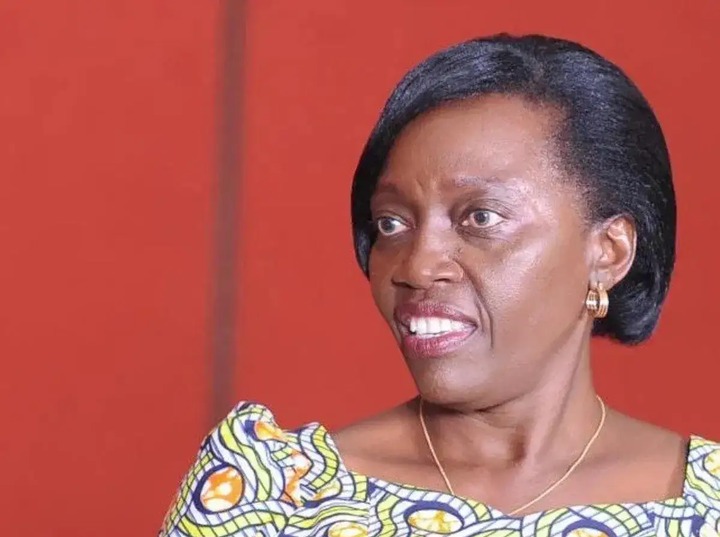 Martha Wangari Karua is a Kenyan politician. She is a former long-standing member of parliament for Gichugu Constituency and an Advocate of the High Court of Kenya. She was Minister for Justice until resigning from that position in April 2009. She has consistently fought for the protection of women's rights and improvements to the democratic process. 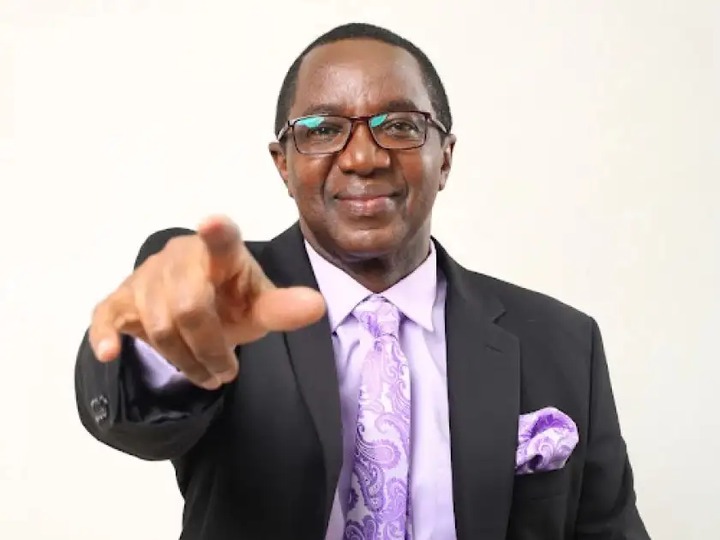 David Mwaure Waihiga is a Kenyan politician and leader of the Agano Party. He is the founder and flag bearer of Agano party, which was founded in 2006. David Mwaure Waihiga was also a presidential candidate in Kenya's 2022 General Election held on 9 August 2022.