Raila Odinga's Presidential Campaign Secretariat Spokesman, Prof. Makau Mutua has caused a stir online after his remarks towards President-elect, William Ruto. The vocal ally of Raila Odinga made the comments while speaking in Spice FM in the morning. 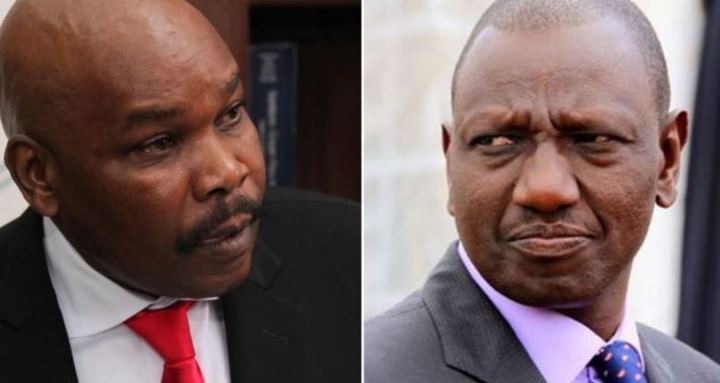 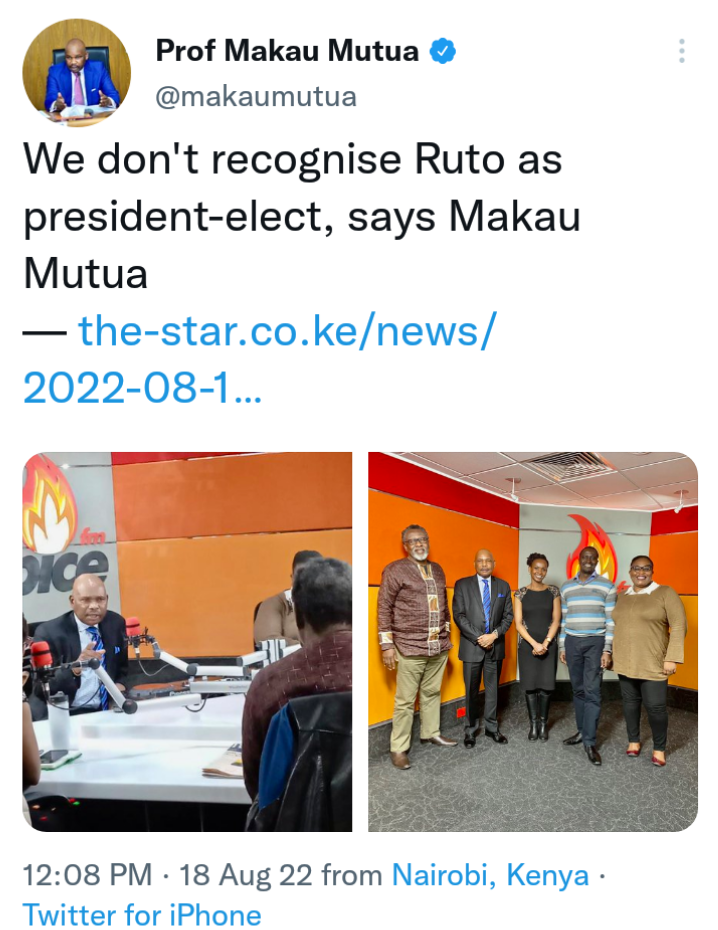 Azimio La Umoja Flag bearer, Raila Odinga had earlier stated that they will challenge Ruto's win at the Supreme Court of Kenya as he declares the results null and void. Prof. Makau Mutua has also revealed that they don't recognize William Ruto ad the President-elect.

@kasyod11 Did you ever recognise Uhuru as president?

@LMuresh Kenyans Recognize Him alot so You are wasting your time

@mwasaras You also didn't recognize uhuru. You're now dancing to his tune. Time will heal you. But I love your consistency in not recognizing presidents

@ronnie-mwirigi Ain't surprised. Your mates even said he won't be in the ballot.