By OnePoliticalInformer (self meida writer) | 7 days

The Building Bridges Initiative (BBI) bill which seeks to amend the Constitution of Kenya, 2010, has continued to spark debates among leaders and various stakeholders in the country. With the currently ongoing debates in parliament; National Assembly and Senate, wide rifts have emerged between leaders who oppose the bill and those in support of the bill.

Controversial Deputy President William Ruto ally who has always opposed the constitutional amendment Bill has attacked the ODM MPs over their action during the BBI debate in the National Assembly in the recent sittings.

Nominated MP David Ole Sankok has attacked ODM over allegations of continually interrupting his submissions during the BBI debate in the house, thereby distorting his line of thoughts. 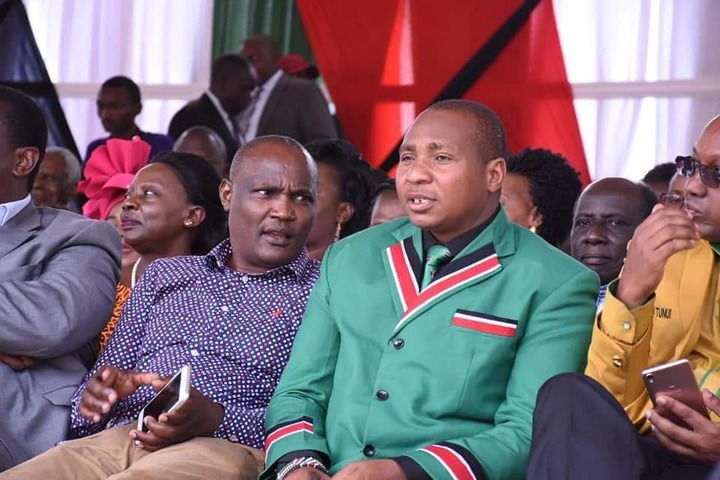 Hon Sankok has branded the ODM MPs who kept on interrupting him during the debates a new name, 'Professional Hecklers'.

The controversial legislator has claimed that he is mandated to speak the truth because if he does not, God as well as history will judge him harshly.

"Even if ODM professional hecklers kept on interrupting my BBI debate hence distorting my line of thoughts,Here is my thinking because if I don't speak the truth God and history will judge me harshly," Hon Ole Sankok said.

KMD Announces Heavy Rainfall Across The Country, See Whether Your Area Will Be Affected