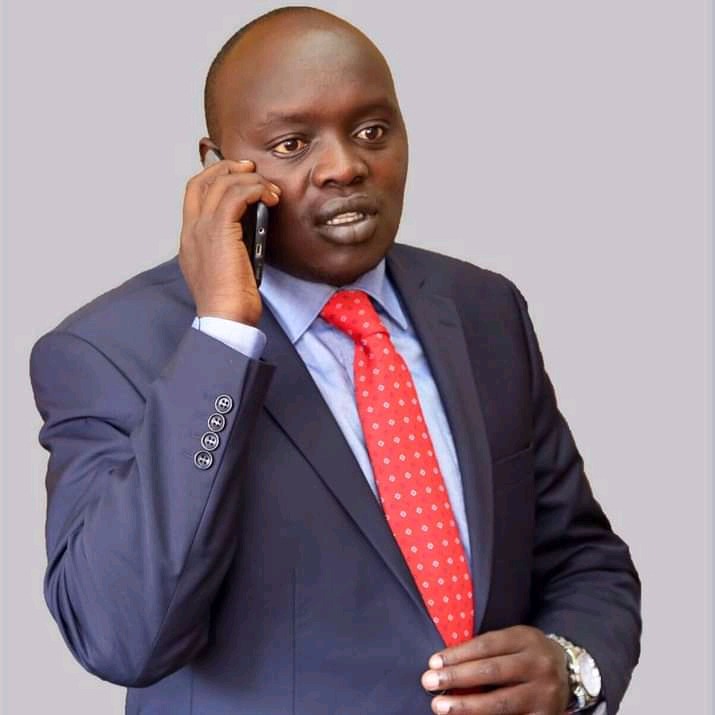 Senator Kiprotich Cherargei has hinted through his official twitter page in response to the former vice president Kalonzo Musyoka after saying that president William Ruto should respect president Uhuru Kenyatta for handing over power to him peaceful as a gentleman.

According to him handing over power is a constitutional duty of the former president Uhuru Kenyatta to the winner of the August 9 presidential election. 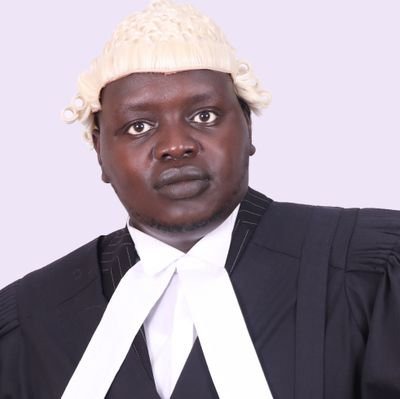 "If Kalonzo Musyoka was not busy dying his hair black he would know that handing over power is a constitutional duty". Senator Kiprotich Cherargei to Kalonzo Musyoka. 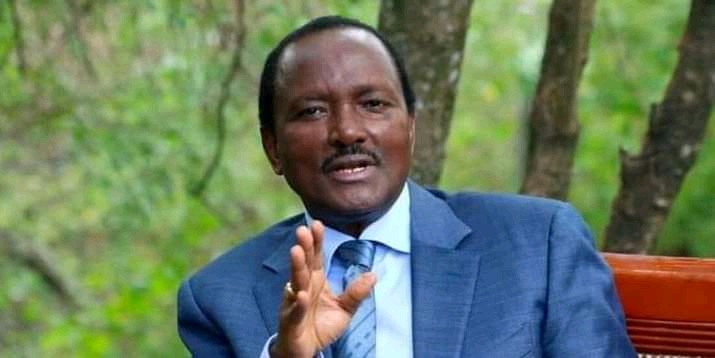 In my opinion president William Ruto should move on after winning the August 9 presidential election against his former bosses Uhuru Kenyatta and Raila Odinga.

"He should stop lecturing H.E Ruto on how to run govt and allow H.E Ruto to transform the country which has ailing economy created by Musyoka friends". He added.

How Can I Tell If My Religion Is Superstitious?