The President of Estonia, Her Excellency Kersti Kaljulaid is currently on a 4 day Official visit to Kenya. She safely landed to Kenya on Thursday and met his counterpart the President of Kenya, Uhuru Kenyatta at the State House. According to Kersti, this is the 6th and the last visit to Kenya while holding such a high level of office. While in Kenya, Kersti has been holding several key meetings with Kenyan delegates as she addressed the need for Kenya and the Republican of Estonia working together. 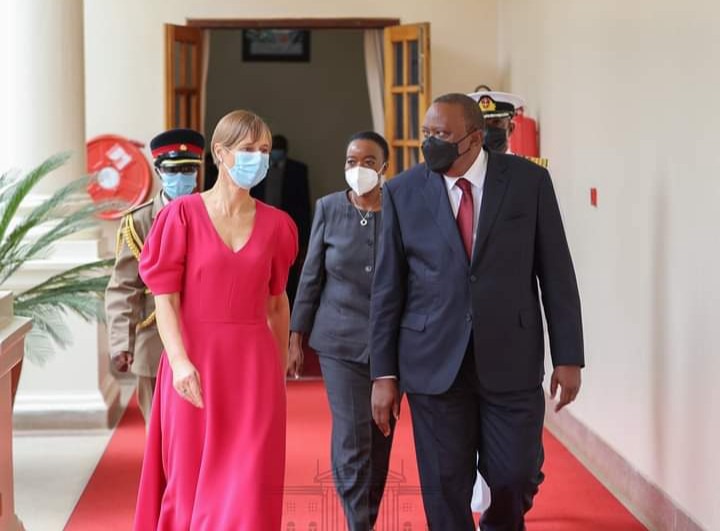 What You Need To Know About Estonia;

Estonia is a small country in the Northern Europe which is bordered to the North by Gulf of Finland, West by Baltic Sea which is touching from Sweden, South by Latvia and East by Russia Country. It's population is approximately estimated to be 1.3 Million people as per the 2020 Estonian data. 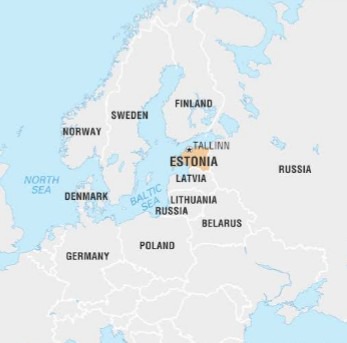 The citizen's of Estonia are called Estonians.

The President of Estonia is the head of State just like President Uhuru Kenyatta of Kenya but he or she has no executive power's according to the Estonian Constitution. Also, the President is the one who appoints the Prime Minister who heads the government.

The President of Estonia is not elected by citizen's but by a special electoral body. However, the President have very many roles and duties as defined in the Estonian Constitution. Just like Kenya, Estonian elections are held after every 5 years and the President is only limited to serve for two consecutive terms. 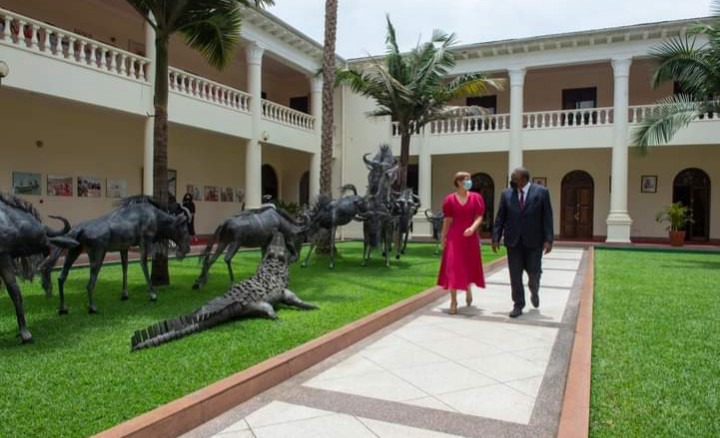 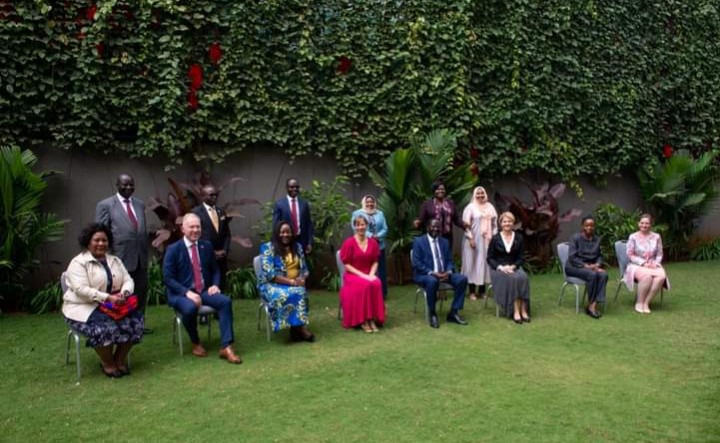 Kersti visit to Kenya is one of the ways of boosting the relationship between her country and Kenya. Apart from President Uhuru Kenyatta, Kersti has also so far met the opposition leader Raila Odinga, the Standard Group CEO Orlando Lyomu, Eliud Kipchonge among many other's.