Old East African Map When Kisii, Kisumu and Kakamega Belonged To Uganda Before

By samkuria (self media writer) | 16 days ago

The boundaries in the current African countries were developed following the invasion of the Europeans to the African continent whose main agenda was to colonize them. 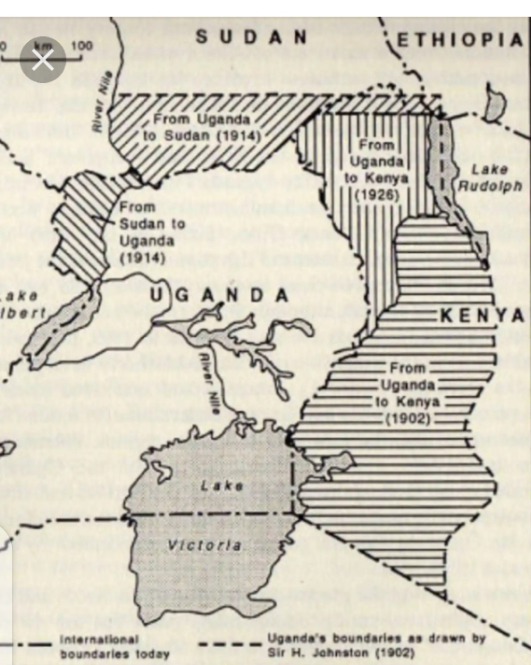 Earlier before the current boundaries were developed in East Africa, some existing parts of a current country could have belonged to the neighboring countries for example some parts in Kenya belonged to the Eastern Province of Uganda before being transferred. 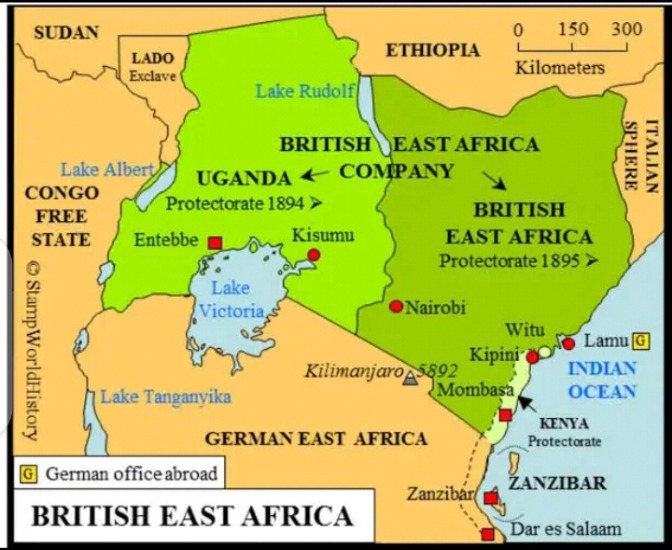 It was under the control of British powers in East Africa that saw them take control of main sectors including ports, railways as well as roads.

Evidently as depicted in the above old East African map before the development of the current country's borders, it can be observed that some current part of Kenya like Kisii, Kisumu, Naivasha, Migori, Homa Bay, Siaya and Kakamega among others were initially Eastern Province of Uganda before being transferred to Kenya. 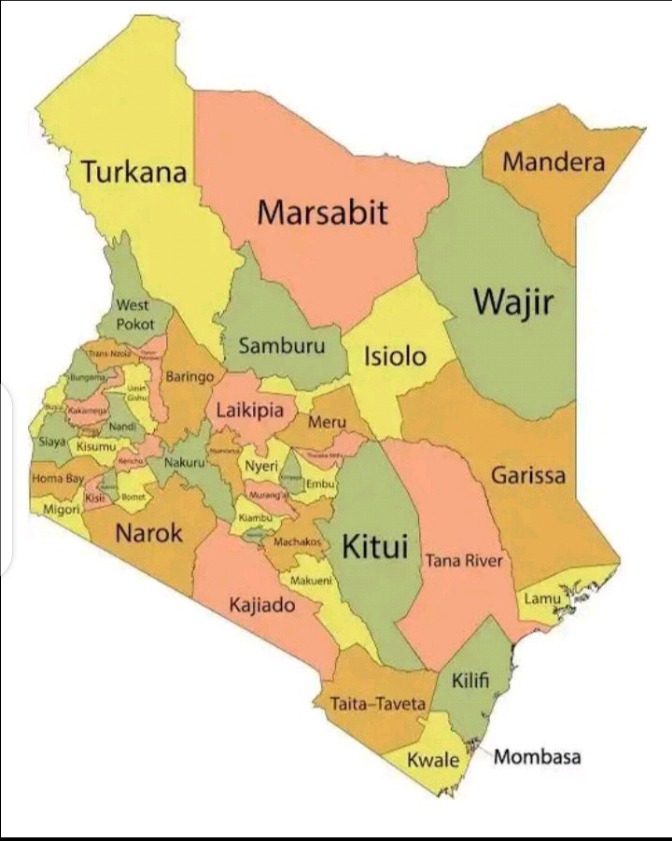 The development of boundaries that saw Kenya taking a section of Eastern Uganda was reportedly facilitated by the foreign British office after failure in treating the British colonies in Uganda and East African Protectorate equally. 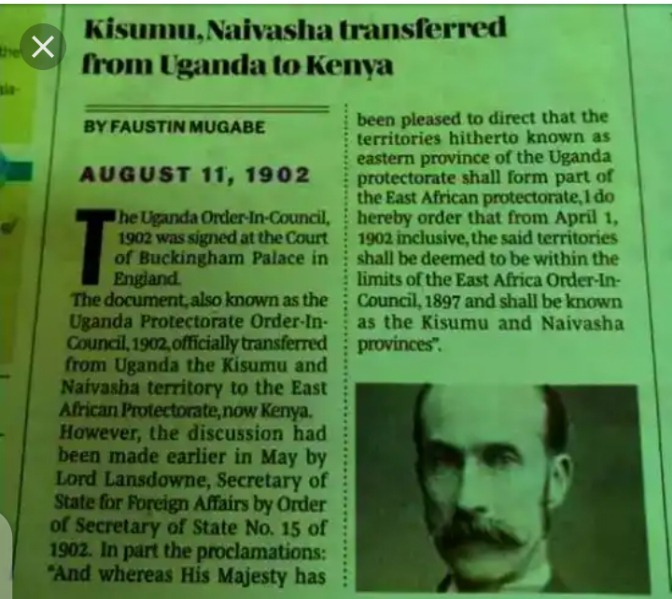 Content created and supplied by: samkuria (via Opera News )