Meet How President Uhuru's Marriage With Margaret Kenyatta Started And How It is Going Now!(photos)

By Vaiz (self media writer) | 1 year ago

President Uhuru Kenyatta is the fourth president of Kenya.

He is married to Margaret Gakuo Kenyatta who is the first lady of Kenya. 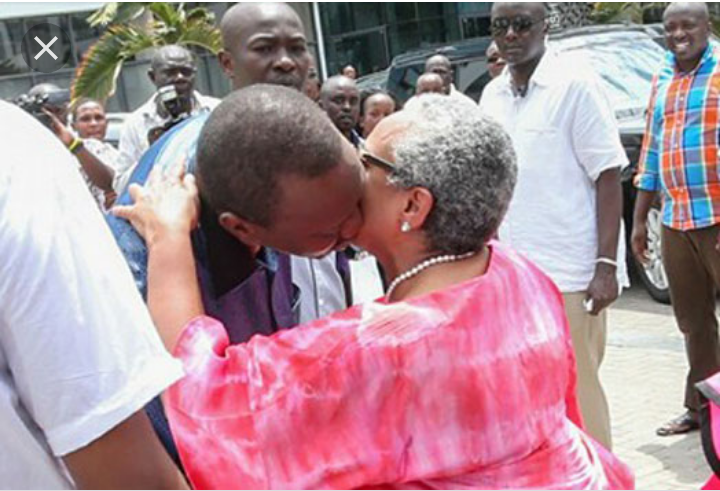 The junior Kenyatta made the revelation during a past Beyond Zero stakeholders forum, where he was introducing his wife.

Uhuru started by showering praises on Margaret, stating that he had attended the function in a supportive role, which was the reason he spoke before her as opposed to what protocol dictates.

"...and also to take this opportunity, which is not normal, to introduce to you a lady I have known for most of my life," Uhuru stated.

"I met her for the first time swimming with my father and my father told me, 'this one looks good'," Uhuru recalled, making the audience burst into laughter.

"She has been my friend, companion, steadfast supporter. A lady who is humble, quiet, but as I and my children can attest, also firm and when required, but also girly so I have to be very careful," Uhuru went on. Uhuru is married to his humble wife, Margaret Gakuo Kenyatta since in 1991. Margaret Kenyatta's father, Dr. Ephantus Njuguna Gakuo former Director Of State Controlled Kenya Railways Corporation, graduated with a PhD in Economics from Frelberg University in Germany in 1960, he also taught for a year.

Uhuru and Margaret Kenyatta were high school friends who later became a couple in 1989. In a live chat on his official Facebook page, Uhuru revealed while answering questions from Kenyans, that he first met Margaret through her older brother Maina Gakuo.

They later started off a relationship and finally got married in 1991, at Holy Family Basilica in Nairobi. From 2013 to date, they have been Kenya’s first family.

Margaret Kenyatta plays a role as the first lady in supporting his husband who is the president to accomplish some of his agendas. 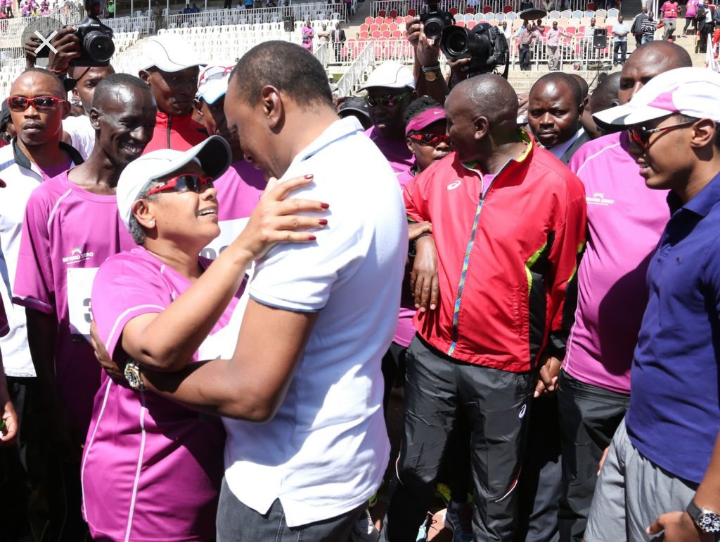 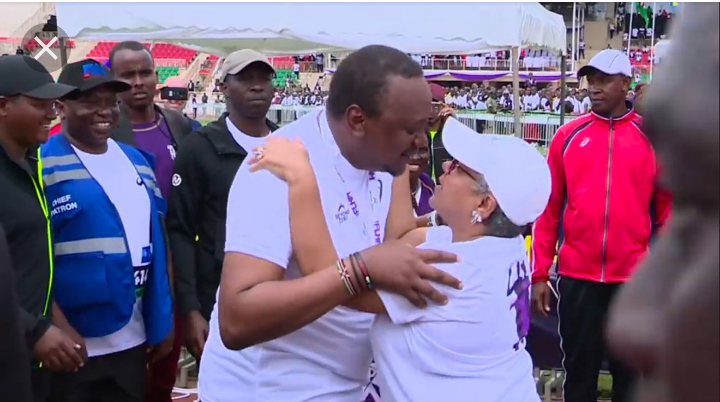 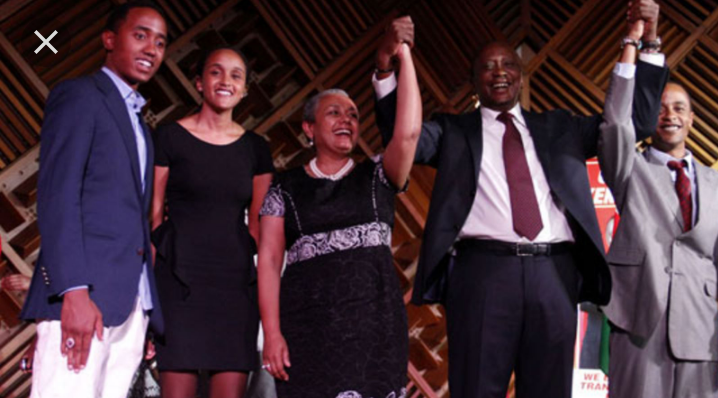 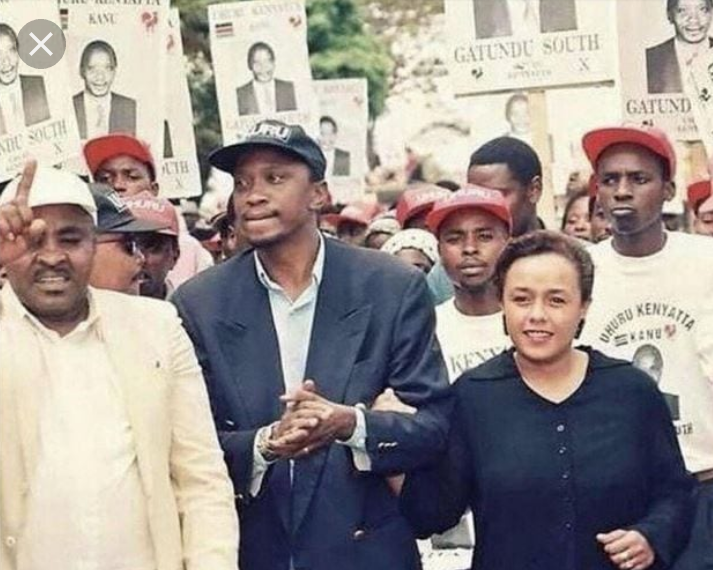