By ALIBAKARI (self media writer) | 4 months ago 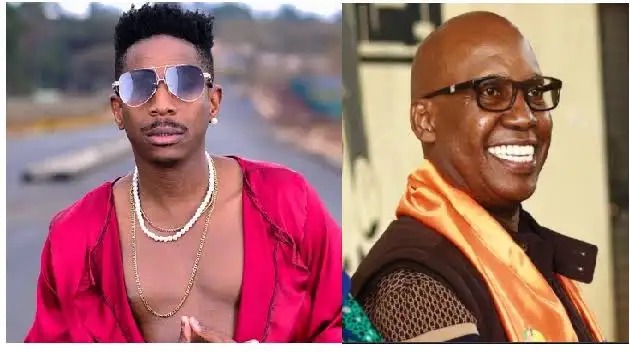 The race for presidency is gaining momentum with August calling for those who want to hold occasional rallies such as yesterday's Eric Omondi and Jimmy Wanjigi rally, however it did not take place due to the expected turn of events.

Through social media the controversial comedian who leads the political campaign team revealed that a police force raided their rally outside Jimmy's headquarters as the rally continued.

Police dispersed a group of youths who had been transported out of the office of businessman Jimi Wanjigi. 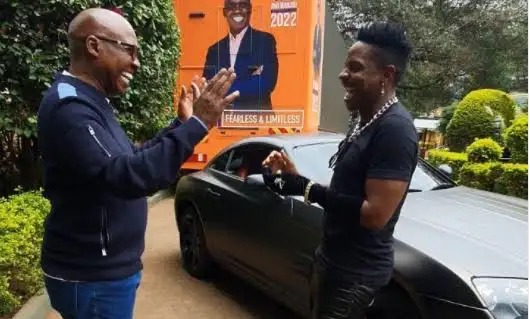 Some had arrived in three buses and before those on board disembarked, tear gas was fired, forcing drivers to leave immediately.

Police said some members of the group were robbing pedestrians and motorists.

Wanjigi was still hiding inside his office by 4.30am.

Police from the DCI Anti-Terrorism Unit have been camping in the Offices since Monday night.

Commenting on the case, ERic said he could not believe this was happening in Kenya.

He also revealed that there is a colleague who needs immediate medical attention, while doctors are not allowed to enter.

"I cannot believe that this is still happening in 2022. This is a disgrace to Kenya and Africa as a whole.

They have not eaten anything for 16 hours. There is a fellow girl whose life is in danger because she needs to take her Medication

The doctor is out here and wouldn't be allowed in. We are asking you to atleast get her out so she can get a MEDICAL CERTIFICATE. My boss @ jimi.wanjigi has been requesting any form of Order or Warrant without success, "he wrote